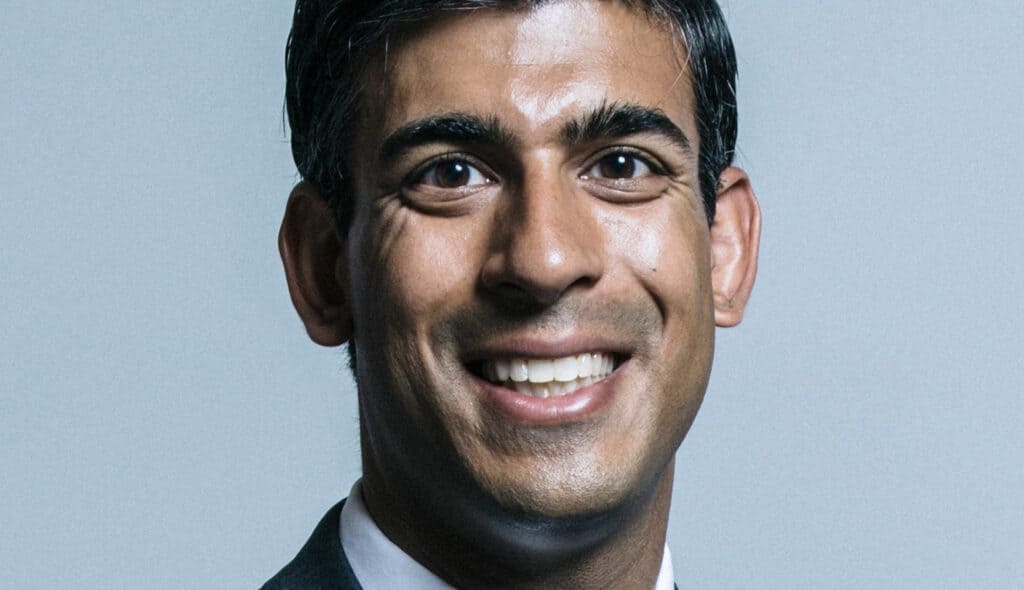 Well, it will hardly be a novelty to add to the chorus of media commentators who predict the end of Boris Johnson’s premiership by late summer next year.

Having pulled off the trick of appearing more Labour than Labour in the budget he forced on his Chancellor, and thereby appeasing his “red wall” Conservatives, while not upsetting too many old-fashioned low tax Conservatives – though some were spitting feathers – it is turning into a wretched autumn for Johnsonism with much worse to come: Covid surge, energy prices, reneging on transport commitments for the North, the Northern Ireland protocol dispute, and the whiff of ”jobs for the boys” and sleaze which speaks to the old “toxic party” Theresa May warned about.

Johnsonism, let us recall, is a very simple political philosophy with only two objectives: to win the next election and to keep Boris in power, the second more important than the first, but the first ultimately necessary for the long-term achievement of the second.

Right now, Johnsonism is in peril not because of Labour, or the general public, but because he doesn’t have what it takes to keep the “new intake” on-side while still retaining the support of the “old guard”, including the very Brexiteers who put him in charge to get Brexit over the line and create a low regulation low tax Britain – which Johnson has failed to deliver and now gives no impression of wanting to deliver.

Let’s be honest, it would need a highly talented politician and administrator to keep on top of this vortex of issues in the coming 6-9 months. I suspect, as do many commentators, that enough Conservatives will see the wood for the trees (panicking about the polls and their re-election prospects) to pull the plug through the backbench 1922 committee sometime in the late spring or summer.

But I suspect that Boris himself may see the writing on the wall and spare them that embarrassment. He got Brexit done, but that is his only success, and now there is no purpose other than staying in power, for himself and his party, and he lacks the vision or administrative capability to do so.

His Get out Clause is his health, which he can claim never fully recovered from Covid. That will leave him free to get back on the lecture circuit, do some consulting, write another book. As the man who got Brexit done.

So, when is it Rishi Sunnak’s turn? Well, according to this possible timetable, by autumn next year, giving him a two-year run into the next election. It has to be Rishi, because the only other credible alternative is Liz Truss, the darling of the party, but far less popular or profiled with the general public. Priti Patel, Dominic Raab or Michael Gove as PM are unthinkable.

Rishi has to be careful of three things:

One thing may keep Rishi awake at night, as he (undoubtedly) contemplates the prospects of leadership: the fate of Rab Butler, the man to succeed Macmillan, who was outmanoeuvred and never made it to the top.

Running the country after Johnson will require all his intellectual, organisational and leadership skills, honed at Winchester, Oxford, Stanford and Goldman Sachs. Getting to that role will require a smart, people-sensitive politician.

So far, so good, it has to be said. But the spectre of Butler haunts all PMs-in-waiting.