When everything seems to be black and white 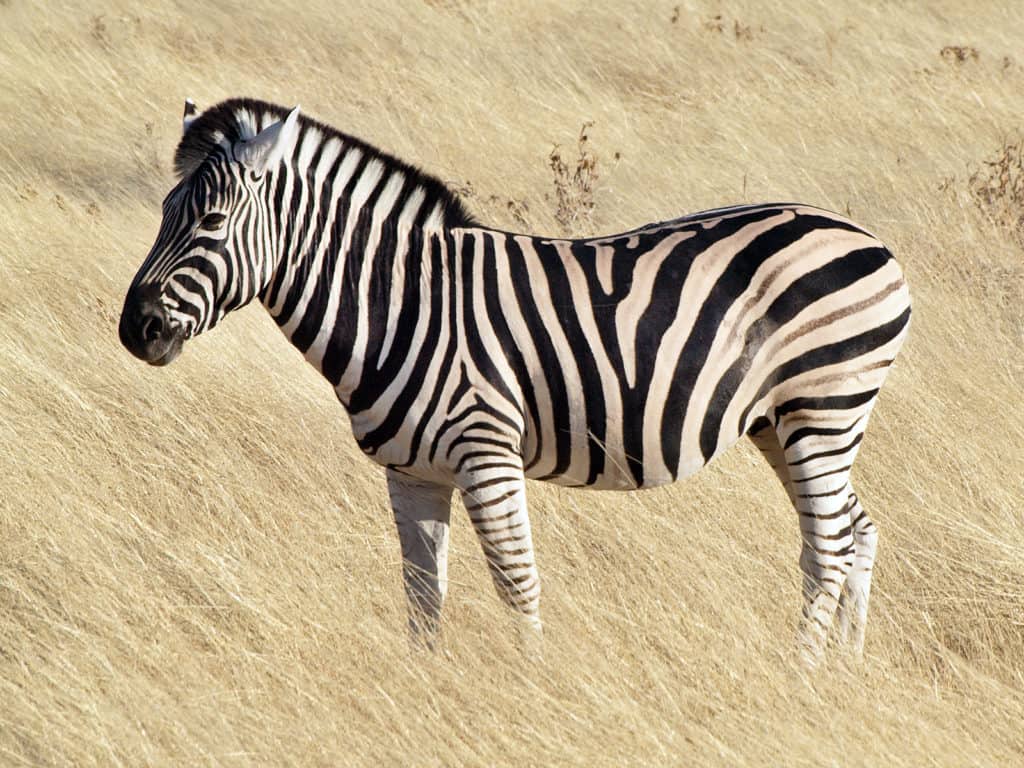 Not everything is black and white.   That must be the Conservative leadership’s hope having lost in the Supreme Court and the Labour leadership’s hope now that it has firmly positioned itself mid way between the militant Tories and Lib Dems, each pressing their own extremist responses to Brexit.

Triangulation is usually good politics, but in the case of these parallel developments over the past twenty-four hours, there isn’t really a third way option.  This is because we live in such extraordinary times.

In normal times, most people of think of themselves as centrists, as one political strategist put it to me: “The usual shape of public opinion can be charted as a bell with the bulk of us somewhere in the middle and support trailing off at either end.”

But today, the same political strategist describes public opinion as “u-shaped”, with the bulk of the public clustered firmly either at the remain or leave ends of the graph.

In such circumstances, the waters at the neutral centre of the pond look pretty barren territory for those fishing for support.

Labour’s leadership knows this. Corbyn’s awkward and convoluted explanation of the new policy on Sunday’s Marr suggests a six week election campaign defending the ambiguity of Labour’s Brexit position could be every bit as excruciating as Tim Farron twisting himself in knots on questions of gay sex.  And it is worth remembering that Farron – despite only being the leader of a minor party with few ambitions in 2017 beyond survival – only managed to hold his line for two weeks before being forced to say black was indeed white.

So while the current position may just about get the Labour party only partially disunited through the conference season, it can surely not sustainably get it through a general election campaign. The frustration for Labour, however, must be that hidden away in the recesses of the conference agenda are – as in 2017 – a list of radical and potentially attractive policy stances: ending prescription charges, free social care, abolishing public schools.

In 2017, the public was (partly) willing to set aside the dubious arithmetic necessary to pay for such pledges and bought into the socialist dream.   So if the party could just move the media on from Brexit positioning, then it might reasonably hope to pull the same trick again, with cuddly uncle Jeremy once again able to speak out in favour of an agenda in which he genuinely and passionately believes.

But 2019 is not 2017.  Last time round, the Conservative party was complicit in conspiring for a general election in which anything but Brexit was the issue.  The policy was every bit as internally divisive for them as it was for Labour, hence a shared desire to talk about almost anything else.  And the media were obliged to play along: after all what more was there to say?   Ah, if only we had known!

But now the Conservatives have taken the plunge and the Supreme Court has removed must of their wriggle room.  They have picked their Brexit hand believing – rightly or wrong – it is winning.

Their strategy is to make the forthcoming election solely about Brexit versus the liberal elite, now personified by the judges.  Their planning scenario is that the remain vote will remain stubbornly split, while they can unite leave under the Tory tree and win a comfortable majority, relying on little more than a third of the vote.

Whether the Tory strategy is right or wrong is for another article, but it is definitely bad news for Labour.

But there is a potential way out.   It is hardly a revelation that if Johnson gets to the 31 October as PM having failed to “do” Brexit, he is likely to be dead in a ditch, electorally speaking. Hence, despite everything he continue to talk up the 31st date. Of course it remains a possibility that he will find some legal (or illegal) mechanism to block the requirements of the Benn Act to ask for an extension, but I don’t see it myself.

So instead he needs to find a deal.  The arithmetic is stacked against him and Labour does not seem inclined to help him out but – as the alternative of a general election with an unsellable Labour policy on the key issue of the day get nearer – maybe they will work out that it is in their interest to have a ‘clean’ election, beyond Brexit.

And how might that be achieved and save face all round?   By attaching a people’s vote to any Tory Brexit deal, which Labour would then be free to oppose in the referendum, on the grounds that they only support their own deal.

The condition of Labour’s support for the deal would need to be that the new referendum be held as quickly as possible and certainly before an election.  It would be embarrassing and divisive for Labour but no less so for the Tories, especially if it took them past the 31st.   But it would spike the revitalised Lib Dem guns in the subsequent election, whatever the outcome.

As in 2017, avoiding a general election on a non-delivered Brexit is the point at which Conservative and Labour interests coincide, releasing the Tories to fight a post-Brexit election on a one nation platform, pitting Johnson’s Tigger against Jeremy’s Eeyore, while Labour in turn seeks to frame the elections around goodies for all, the end of austerity and Corbyn’s authenticity versus Johnson’s lies.

It makes huge sense for both of Labour and the Conservatives.

So that won’t happen…