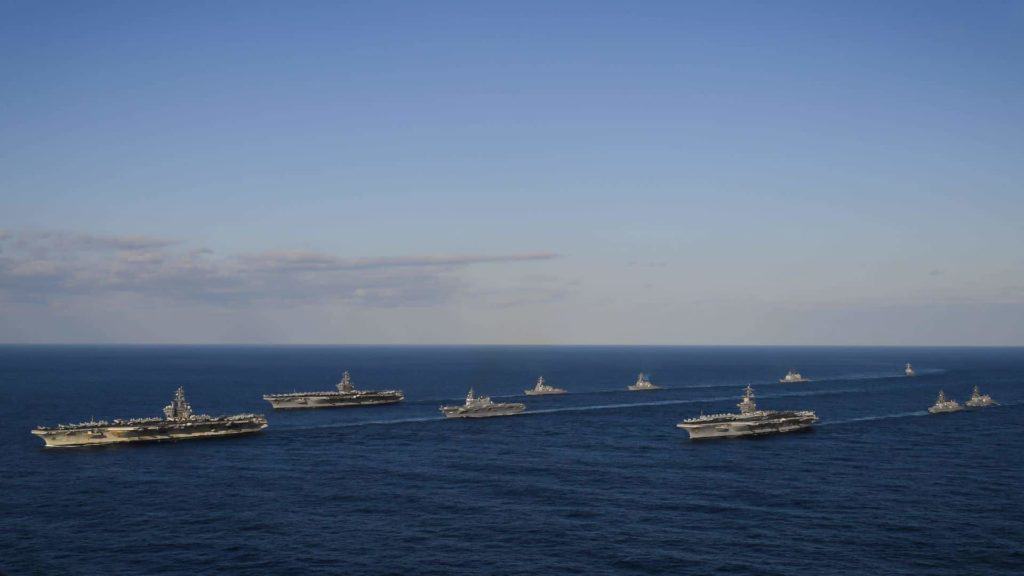 Let us take the case of Germany, often believed to be a paragon of hard-headed rationality and good economic management.

When the Berlin Wall came down, East Germany was freed from Soviet rule just like the other Soviet satellite states. A surge of emotional, national feeling pushed Helmut Kohl to pursue an expensive reunification project. Did this make rational or economic sense?

Had East Germany been allowed to remain an independent state, it could well have progressed along the lines of Poland, Hungary, the now Czech Republic, and so on. There could have been a transition democracy, eventual membership of the EU, structural EU funds to help in that development, and the attraction of inward investment.

Instead, most of the costs of development of previous East Germany have been borne by what was West Germany. Incentives have not proven to be sufficiently powerful to attract substantial investment into the former East. De-population of the East continues as people migrate West in search of opportunity.

None of that is to be in the least critical of the reunification decision. Simply to point out that most of our decisions as human beings are emotionally driven and subsequently rationalised.

Our ability to rationalise allows us to maintain the delusion that we are primarily rational beings, albeit with some emotional overlay (what used to be called bounded rationality). The opposite is, in fact, the case although many still cling to the rationalist view even as it has become increasingly discredited.

This has significant implications for politics and public policy. Both need to be assessed through emotional lenses as well as rational, analytical ones. They also have to be presented in ways that have emotional resonance if they are to be effective.

We often manage to align emotional and rational lenses to project a cohesive picture. But when we don’t, we should be in no doubt that the emotional will always prevail.

And herein lies the success of populists. They differ from other politicians in two ways. First, they are masters at the art of emotional appeal. Second, they are unhindered by the need to rationalise too deeply. Once they have created emotional appeal, they understand that the flimsiest of rationalisations will suffice.

Their mainstream opponents’ error is to take them on with rational arguments rather than finding a counter-narrative that is just as emotionally resonant. Or else, they adopt the same lines but with less skill in communication. It’s tough, if not impossible, to make all that work.

Maybe we should re-define ‘populists’ as those who understand the human condition much better than mainstream forces.