Whatever happened to international co-operation? 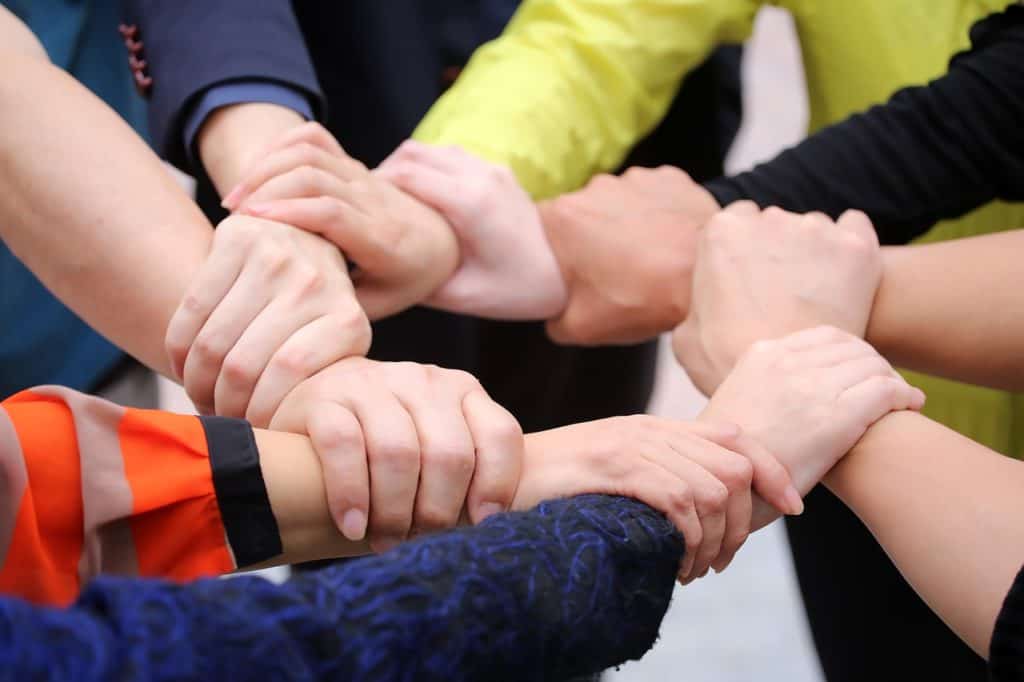 Today, we are facing a triple crisis in the world.

First, there is a health crisis, where the pandemic of a relatively non-lethal disease has trapped half of the world’s humans in fear in their homes, with fear in their stomachs, due to an unprecedented media and administrative uproar. Sociologists will later study with delight how the MEM cycle (media coverage, emotion, mimicry) could have paralysed our planet, because of a simple infectious disease.

Then there is an economic crisis that exceeds in magnitude that of 2008 and is similar to the Great Depression of 1929. Finally, there is a politico-strategic crisis opposing the two largest economic and military powers in the world, the United States of America and China.

Faced with this, one wonders, somewhat worried, what has happened to international co-operation. It has, however, been a constant instrument of our political actions since 1945.

In the health field, China has not had the transparency and responsible attitude that one would expect from a great power, a permanent member of the United Nations Security Council, which is committed to multilateralism and wishes to provide leadership for a positive world order, as its president for life proclaimed in his speech in Davos on 17 January 2017.

It is disturbing that the excellent Shanghai laboratory of Professor of Medicine Zhang Yongzhen was closed for “rectification” by the communist authorities on 12 January, just after he had released the genomic sequencing of the virus on a scientific site open to all.

It is unacceptable that the Beijing authorities on 24 January banned the Wuhan Institute of Virology from delivering virus-infected samples to the University of Texas. China has benefited more than any other country in history from the transfer of science and technology from the West. The least it could have done was to help Western laboratories in their research on coronavirus.

Moreover, China did not have the humility to ask the WHO (World Health Organization) to organise an international survey in Wuhan, bringing together the world’s best experts, in order to understand the beginnings of the epidemic. Beijing sought only to instrumentalise the WHO politically, reducing it to the subordinate rank of messenger of bad news.

On the health crisis, international consultation has only worked well where it is informal – on the internet. Universities and researchers around the world, including China, have fortunately developed the good habit of immediately and systematically publishing their latest findings, thus fueling a gigantic synergy effect.

On the economic and financial level, international co-operation also leaves something to be desired, even though governments have made massive use of money creation. Consultation has taken place only regionally, in Europe, where, after long and tough negotiations, the EU has managed to find effective remedies.

There is an urgent need for macro-economic consultation between the governments of the major powers and between the world’s central banks, which are bursting at the seams with government bonds. The ECB in Frankfurt, the Bank of Japan and the US Federal Reserve have increased their balance sheets considerably over the last 13 years, raising their assets from €1 trillion each to over €5 trillion (and even over €7 trillion for the Federal Reserve).

In order to remain sustainable, state debts will have to undergo a major debt restructuring. It would be better if it were concerted, so as not to create brutal divergences between different currency zones.

On the geopolitical level, in the space of ten years, we have gone from the almost amorous Chinamerica between Beijing and Washington of Obama’s first term in office to a very tense diplomatic situation, described by historian Graham Allison as Thucydides’ trap. A trap that can lead to war, as between Sparta and Athens at the end of the 5th century BC.

As much as it is understandable that Westerners want to relocate their most strategic industries, it would be damaging for everyone if the planet were to freeze in a new cold war, with its media, commercial, financial and even cyber components.

From 10 to 12 June 2020, a G-7 is to be held under the American presidency. Why not provide it as of today with a very advanced health and financial component, to which the Russians and the Chinese would be exceptionally invited?

In November 2008, France, with the support of the G-20, took the lead in a concerted response to the crisis. Why wouldn’t it do it again today?