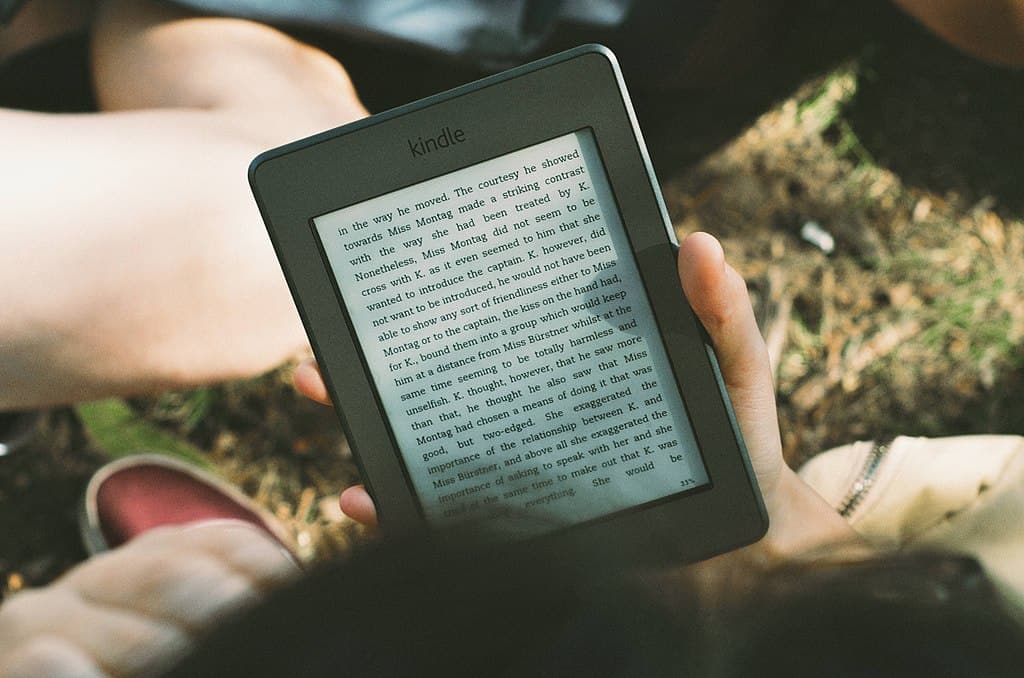 I had a very interesting discussion with a bunch of actuaries which has stimulated this blog ( the majority of readers who are probably sceptical about the juxtaposition of “actuary”, “stimulated” and “interesting” may be intrigued to learn that this is the revolutionary anarchist wing of the actuarial profession).

The general consensus of the group, to which I dissented, was that green growth is a contradiction in terms – economic growth necessarily implies the use of more resources which damages the planet and is inherently non-sustainable. In the world of (economist) Kenneth Boulding: “Anyone who believes in indefinite growth in anything physical, on a physically finite planet, is either mad or an economist.”

Talking of economists, many – or indeed most – economists believe in the cargo cult of decoupling: that you can grow the economy in such a way that greenhouse gas (GHG) emissions in particular and environmental destruction in general reduce. Nice idea, but unfortunately it has never worked in practice.

Why do I dissent from my esteemed anarcho-revolutionary actuary colleagues? I only diverge tactically in the short and medium term. But in the words of another famous economist – in the long run we are all dead.

I think green growth has a different meaning in the developed and developing world contexts.

In the developed world, much of the focus is on a “green new deal” or “build back better”. These are essentially fiscal stimuli, where spending is directed to green projects. There is a consensus behind these measures because there is a large support for fiscal stimulus post covid, otherwise we face mass unemployment and destitution, and there is also wide support for switching to a low – or lower – carbon economy.

Governments would hope to generate economic growth by such a measure – in the short term in a Keynesian sense, in that the government need to spend as the economy is running below full capacity, and in the medium term due to the creation of useful infrastructure, training and so on.

If we took a purist “growth is bad” approach; what would the policy prescription be? Austerity, for example would work, the economy would shrink rapidly, there would be mass unemployment and our environmental destruction would be reduced.

However, we would have missed an opportunity to get out of fossil fuels, and we may end up with a Trumpesque populist government who would start reviving the coal industry. The de-growth path – at the moment – probably would end up with higher GHG emissions than the green growth path.

The situation is even more clear in the developing world. Take countries like Indonesia or India – countries with very large populations that (before covid) were rapidly growing. Green growth in this context means ensuring that these countries follow a different growth path to the one that we did – basing growth on renewable energy and protecting their environment – such as the rain forests of Indonesia.

This is an achievable goal, which to some extent these countries are following. If these countries experienced rapid economic growth based on fossil fuels, the impact on the planet would be catastrophic.

What would a non-growth policies look like? Again the best way to achieve this would be financial repression and banning trade (not too dissimilar to Trump’s polices) – hardly very palatable.

In theory, I think we do need to ultimately achieve a de-growth economy, there are lots of cool ideas in tis space such as the circular economy, but at the moment we realistically we don’t know how to do this and it would require a serious re-engineering of the global economy and political system. By contrast, we do know how to de-carbonise the economy, and we are starting to do it to some extent, just not nearly urgently enough.

And some green growth would actually move us towards de-growth. For example if we moved away from widespread car ownership to self-driving, electric, ride hailing (plus public transport and cycling), this would only require a fraction of the cars that our current dysfunctional system uses. The oil industry and much of the car industry would become redundant – meaning that there would be less pollution and resource use, and a smaller economy.

As we move to a digital, virtual economy, much of the stuff we consume is non rival: the marginal cost of a kindle book is zero and no trees get cut down to produce it. We could imagine a sustainable world, where the economy is much smaller and people could lead a flourishing life. Yet, at the moment I have no idea how to get there, and if we don’t speed up with green growth, we will indeed all be dead in the long run.