What we need is a new style National Plan 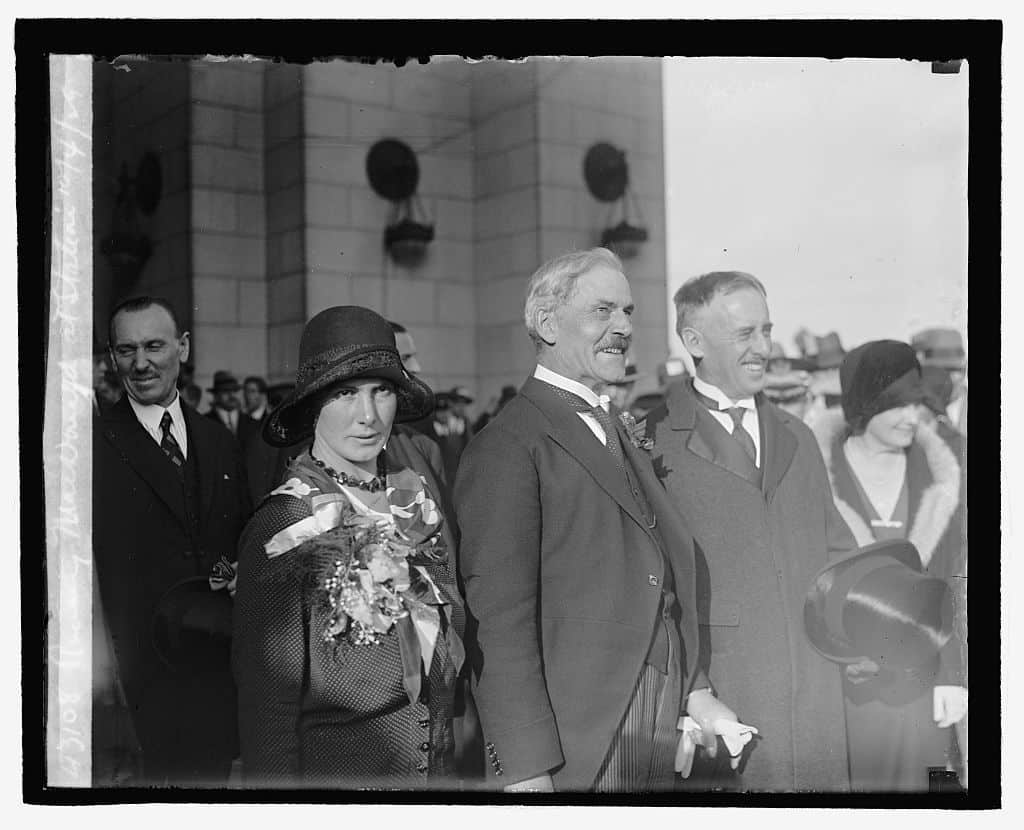 The best certainly lack all conviction, while the worst/Are also full of passionate intensity. It is a scary time,

The problem for any government, not just one determined that we should still be living in around 1986, is that it has to be obvious to most of us that most of their quick fixes fix nothing. Continental lorry drivers don’t want to work here – who could possibly have guessed it, and when we have been so welcoming before…!

The next few weeks – I predict – will see a deepening of the staffing crisis in the care sector. There may be some more bankruptcies among the smaller gas providers too – these are all symptoms of having a covid crisis on top of an energy and staffing crisis.

In recent weeks, I have made a number of strategic suggestions about how to tackle the fundamental issues without making matters worse – from developing a paleo economics plan for devolving economic power to major anti-trust action to break up the monopolistic companies that purport to serve us.

But what we really need is some kind of national plan, which can unite us and show us what we might do to help drag ourselves back from poverty, and to help save the planet at the same time.

I don’t mean the kind of centralised targets in Stalin’s five-year plans, I mean something like Max Nicholson’s ‘National Plan for Britain’ of 1931 (and thanks to Ruth Potts for writing about this on the 80th anniversary; it is now past the 90th).

Nicholson was one of the founders of the green movement – he died in 2003 aged 98 and was one of those who launched the WWF with Peter Scott and the Duke of Edinburgh. But as a young man, as assistant editor of the Week-end Review, he drafted a special issue including ‘A National Plan’.

This was February 1931. Within months, the UK government had collapsed under the weight of post-war austerity, a National government had been formed, led initially by the Labour leader Ramsay MacDonald, the navy mutinied at Invergordon (September) and, by the end of the year, work on the liner Queen Mary was  stopped on the Clyde.

It was a tough time, and the conventional activities by Labour and Conservative politicians alike failed to work. Roosevelt was still a year away in the USA, Oswald Mosley resigned from Labour two weeks after the Plan was published and formed the New Party in the UK.

The National Plan was important partly because of what it led to – the first thinktank, Political and Economic Planning (PEP), now the PSI. It was formed at a series of meetings at the Ivy restaurant in London – with people like Israel Sieff from Marks & Spencer, Nicholson himself and the Huxley brothers Julian and Aldous.

In retrospect, I am not sure whether we would approach a national plan in the same way. It was far too technocratic. In fact, Aldous Huxley never showed up again, and spent his time writing Brave New World in reaction to it. I tell the strange story of the start of PEP as part of my history of M&S in my book with Andrew Simms, Eminent Corporations.

We need to find a way that we can return responsibility to local people and get all the sectors on board – to show how to build an economy that can save the planet and save our lives at the same time, and how the moving parts might fit together.