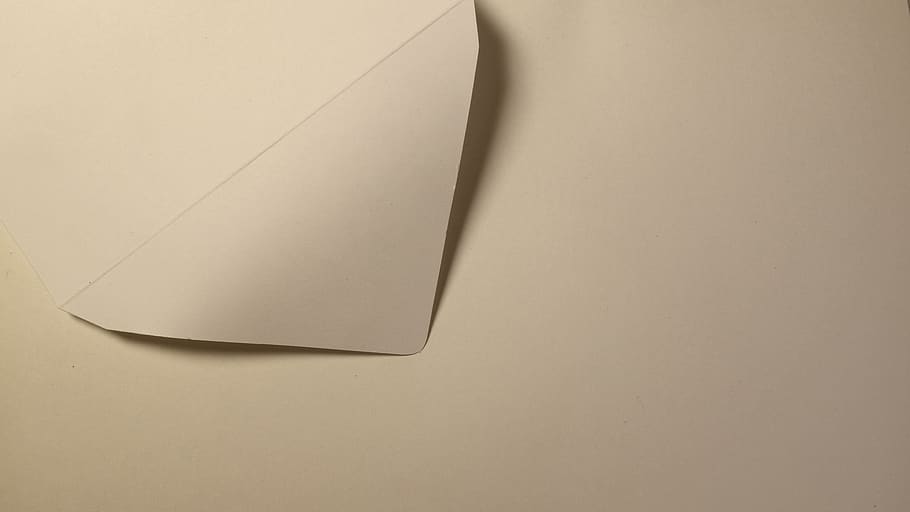 First of all, let us give credit where it is due.

Thirteen Conservative MPs voted against the Leadsom amendment on overhauling the standards procedures following the clear judgement against Owen Paterson’s ‘egregious’ behaviour. Several others abstained (though, personally, I am against abstention as a way of avoiding making one’s views and principles clear).

Notable amongst the abstainers was Angela Richardson who showed herself willing to forego her government job to stand up for her principles.

But what on earth was the government thinking – if indeed it was thinking. This is a shambolic episode that will damage a government that has form. From illegally proroguing parliament, to the Cummings in Durham episode, to the Priti Patel bullying-with-no-consequences, and now to this – the government seems to be doing its best to create an image of disdain for democratic norms. Topped by Mr Kwarteng’s suggestion that it is the standards commissioner who should be the one considering her position, it all starts to beggar belief.

Democracy is a practice that cannot be comprehensively codified in a set of rules. We all have a set of democratic and moral intuitions and feel it in our bones when those are flouted. This is maybe particularly so in the UK where the lack of a written constitution provides even less codification and there is a greater reliance on a shared understanding and respect for unwritten norms.

Democracy is fragile and it is utterly reckless to mess with it.

In Malta a few years ago a journalist critical of the government was murdered by car bomb. Subsequent investigations have linked the murder plot to the office of the (now former) Prime Minister. An independent review concluded that the government had bred ‘a culture of impunity.’

The behaviour being discussed here is nowhere near as serious as murdering a journalist – not even on the same planet. But it all still creates the impression of a culture on impunity. Except if one had chosen not to support the government’s approach to Brexit in which case you’re out on your ear overnight. But ethical or other behavioural lapses; practices that offend our sense of democratic norms? Is that all OK?

Even in the world of big business where many believe that sleaze and unethical practices are rife, things are changing. The number of involuntary CEO exits for ethical, non-financial reasons is soaring. In 2018, ethical lapses for the first time overtook exits for financial performance.

It reflects a world where many now feel that the freewheeling, laissez faire, anything goes, I’ll scratch your back if you scratch mine culture that was so prevalent in the late 20th century is no longer acceptable. Where higher standards – whether they relate to personal behaviour, care for the environment or anything else – are increasingly expected. A government that shows itself out of touch with these evolving cultural expectations is not good news – least of all for the electoral prospects of the governing party.

U-turns, welcome though they are, never wipe out the impact of a political disaster. It could be argued that they simply confirm the idiocy of the original approach. Angela Richardson has been given her job back (I wonder how all the other Tory MPs who toed the line many, no doubt, with a heavy heart now feel).

Jacob Rees-Mogg has suggested that it was all a big misunderstanding and that the proposed changes were never intended to be retroactive and had nothing at all to do with the specific Owen Paterson case. Yes guv. We believe you…

It is sadly true everywhere that a number of those who reach elected office start to feel that they themselves should not be held democratically accountable. In government, some of it is driven by the desire to get things done and impatience with the slow messiness of the democratic process. Some look with barely disguised envy at how much authoritarian regimes can get done and how quickly.

Yes, democracy is messy and slow. But it’s the best we’ve got and we should respect, defend and strengthen it whenever and however we can. Holding those in public office accountable through non-partisan processes in which the public has confidence is one of the central pillars on which democracy stands.

The government has work to do to restore its tarnished democratic reputation. Let’s hope it takes that duty seriously, for it is the highest duty of all.