What the Conservatives will do now, if they are smart 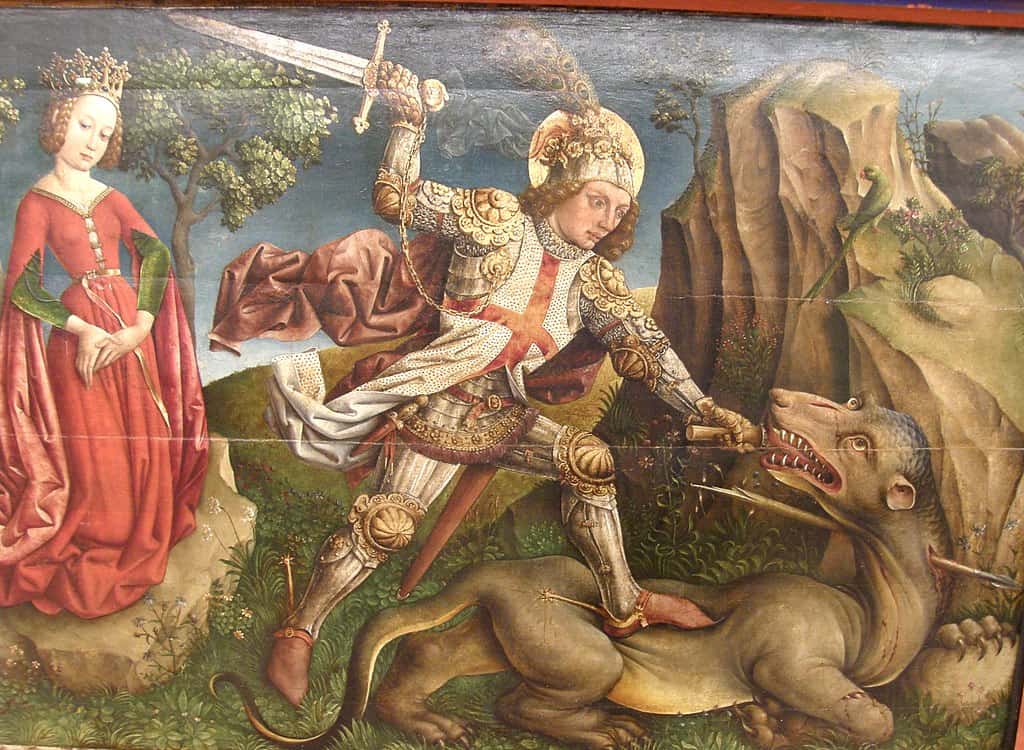 My first draft of this article – completed two hours and a life time ago – began: “This premiership is finished.  The Prime Minister (Liz Truss at time of writing) has no political vision left.  Her policies are over.  We are now in the era, not of Trussonomics, but Huntism.”

I believed that the lack of any agreed alternative or mechanism for her removal would keep Truss in place a little longer.  I was wrong.

But changing the captaining of the listing ship is highly unlikely to restore the Conservatives fortunes or bring the party back together.

That much is obvious.  Truss or no Truss, the assumption that Labour will win the next election is now baked in and the measures necessary to get the government out of its largely self-created hole – whoever implements them – can only serve to make them less popular over the next two years.  Economically and politically, it can only get worse.

It is this assumption, that is leading a handful of MPs to support a general election: they are “in blood stepped in so far, t’were better to go o’er than to turn back,” but other turkeys might have something to say about that particular Christmas.

In a desperate attempt to hold on to office – if not to power – Truss invited her political enemies right to the very top of her cabinet table.  Her successor – if they have learned anything from her sorry tale – will also be saddled with cabinet members who are political enemies.

So why not also invite their political opponents?

There would be no hyperbole in declaring the current political and economic situation “a national emergency.”   Why not do so and invite Keir Starmer to join a Government of National Unity for the last two years of the Parliament?  For good measure’ you might seek to include Ed Davey in the deal too.

Of course, the opposition parties would want to say no but you could make it very hard for them: Keir could become not deputy but joint Prime Minister, or Chancellor.

Wes Streeting could be offered the poisoned chalice of saving the NHS and Lisa Nandy could be challenged to show what Labour could offer the red wall at the Department for Levelling Up.  Davey – or a newly enobled Vince Cable – could have their old jobs back at Energy or BEIS, and ‘own’ the energy crisis.

The markets might like the idea of a coalition government.  After all, contrary to Conservative mythology, they liked the last one.  And that, in itself, would provide a degree of stability and aid borrowing rates, helping the government.

Surely the Opposition would say no, rightly fearing to have their hands dipped in the blood of this crisis.  In doing so, however, they might make themselves look to the public self-interested and as equally devoid of ideas and strategies as the current government.

It could become a potent weapon at PMQs: “if the Honourable Gentleman is so full of ideas of his own, why did he turn down the chance to implement them?”

The new premier would have changed the narrative and at what real cost?  What power would they have actually surrendered?  Truss has already boxed them.

And what right would the opposition have to demand an election, when they had been offered a share of power without one?

Two years down the line, it is hard to see that the Conservatives electoral prospects could be any worse and Labour would have a record they would have to defend, rather than vaguely promising that they would do something else.

For the loss of some control for two years, the party might be able to avoid a decade or more in the wilderness. Dozens, maybe hundreds, of Conservative MPs might save their jobs.  And would the political agenda actually be terribly different?

In the lack of any compelling alternative, it must be worth considering.  Things, maybe, could only get better…