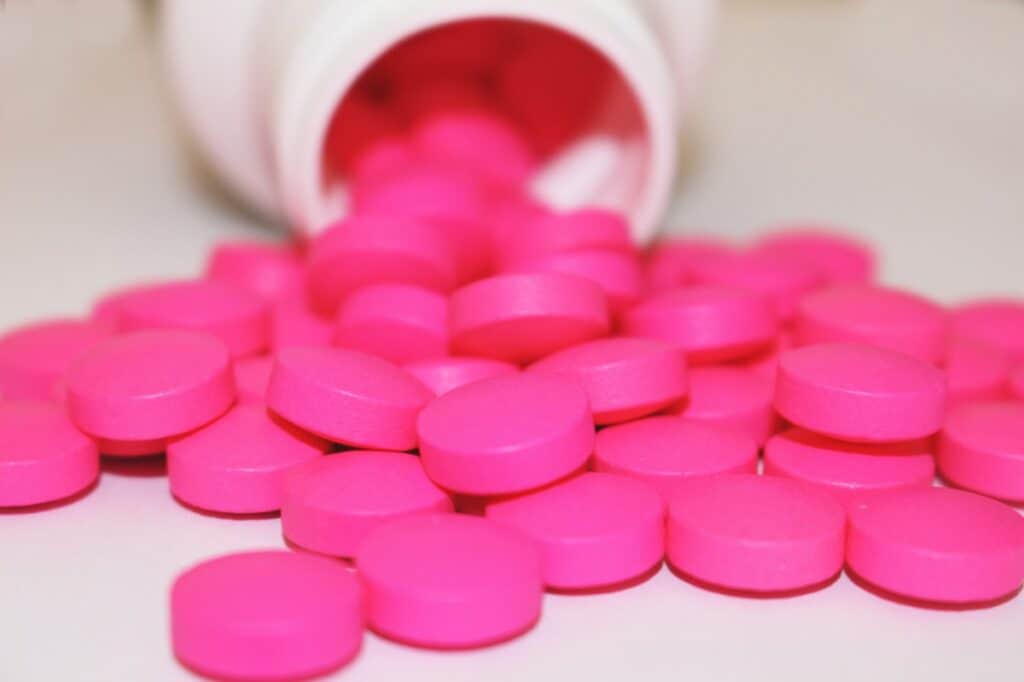 It’s pretty uncontroversial to observe that we are living in a time of rising extremism, irrationality, polarisation and anger (pick your combination).

In their brilliant book, Deaths of Despair and the Future of Capitalism, Anne Case and Angus Deaton argue that probably the main contributing factors to the USA’s social ills is the excessively high costs of medical care in the USA.

If we briefly follow their argument, companies are compelled to provide employees with medical care; for lower skilled employees this is prohibitively expensive, so companies are more inclined to use zero-hour contract staff, creating a class of precariat workers who find it very hard to make ends meet and have virtually no access to affordable healthcare – often resulting into a downwards social spiral leading for example ro opiate addiction.

A striking impact is that life expectancy in the USA has actually declined over the last few years, so that now it’s barely above Mexico’s.

What’s this got to do with financial regulation?

To summarise briefly – pharmaceutical companies spend a huge amount on lobbying; they do this because their lobbying activities generate a return on capital in the hundreds of percent, because the government enables them to generate huge rents – which is why healthcare in the USA is so expensive.

These pharmaceutical companies are in the main public companies, and their owners are therefore predominantly large pension funds and institutional investors. It is not in the pension fund beneficiaries’ interest – even if you define interest as purely financial – for the American body politic to descend into chaos, or for millions of Americans to suffer deaths of despair.

Pension funds are long-term universal investors – universal meaning that they are invested in a diverse range of assets encompassing much of the global economy.

This in turn means that when one bit of their portfolio (the pharma companies) generates a return by passing on costs to society, it ultimately damages the pension funds’ other assets.

At first glance this would appear a very sensible thing to do. However, if you are a pension fund and you have to pay the bulk of your pensions in 30 years time, the day to day or even year to year fluctuations of your assets don’t matter too much, as long as this is what they are (rather than long-term declines).

The problem is that the focus on mark-to-market causes disfunctions in the way investment is done – so mandates are set to maximise short term returns.

When a pension fund owns a portfolio of companies, they can generate short-term returns by sweating their assets. To steward these assets – that is incentivise and work with the management to take long term decisions and not pass on costs to society, and the rest of the portfolio, would cost money and eat into returns.

The idea of universal investor is ignored by regulators, or actively stopped – justified by rules against collusion and fiduciary duty.

Seemingly common sense ideas are not adopted by regulators because they are gripped by an ideology, called modern portfolio theory (MPT). In essence this is that the market is right – the price reflects value and accurately measures risk, which is equated with short-term volatility.

There are certain instrumental reasons for using this approach, specifically that prices and performance can be objectively valued. However this is a choice, whereas the ideology of MPT treats the market value as an objective truth and the only possible choice.

So when it is pointed out that taking this approach leads to severe disfunctions – like herding behaviour as we can see from recent LDI-induced impact on bond market – there is no discussion over the strengths and weaknesses of this choice or explorations of alternatives, because in the words of a former Prime Minister, TINA (there is no alternative).

Ironically the investment industry has witnessed the rise and now dominance of ESG (Environmental Social and Governance) investment, which seeks to incorporate extra-financial factors into investment, which is a genuine challenge to MPT.

What we are seeing is the attempt to shovel ESG into a MPT framework – with the emphasis on measurement and disclosure accompanied by the cliché that what gets measured gets managed.

This gets translated in reducing the complexity of these issues into a box-ticking exercises, with the measurement becoming the end in itself. Again, this springs from MPT – the market is efficient and all knowing, so if it just gets more and better information, then it will solve these problems.

What is the answer? Obviously I don’t have and there is no Silver (pun not intended) bullet.

We could start by taking universal hypothesis seriously.

Regulators need to encourage heterodox risk management – allowing innovation in risk management, as opposed to everyone using same strategy (such as LDI) which, when it does blow up, causes everyone to fail at the same time.

Regulation should actively encourage long term investment and investment int the real economy. The structure of the market often prevents this (for example in UK having 4,000 relatively small pension funds), if so change the structure.

A framework for structuring thinking is mechanism design; an idea that comes out of game theory – the idea that you design the incentive structure to get the outcome you want.

In effect that is what regulation currently does, except that the investment system is structured to achieve an outcome we don’t want (short termism and rent extraction for the financial system). What would that outcome be in respect to long term investors such as pension funds. Here are some starters: