What next for Change UK? 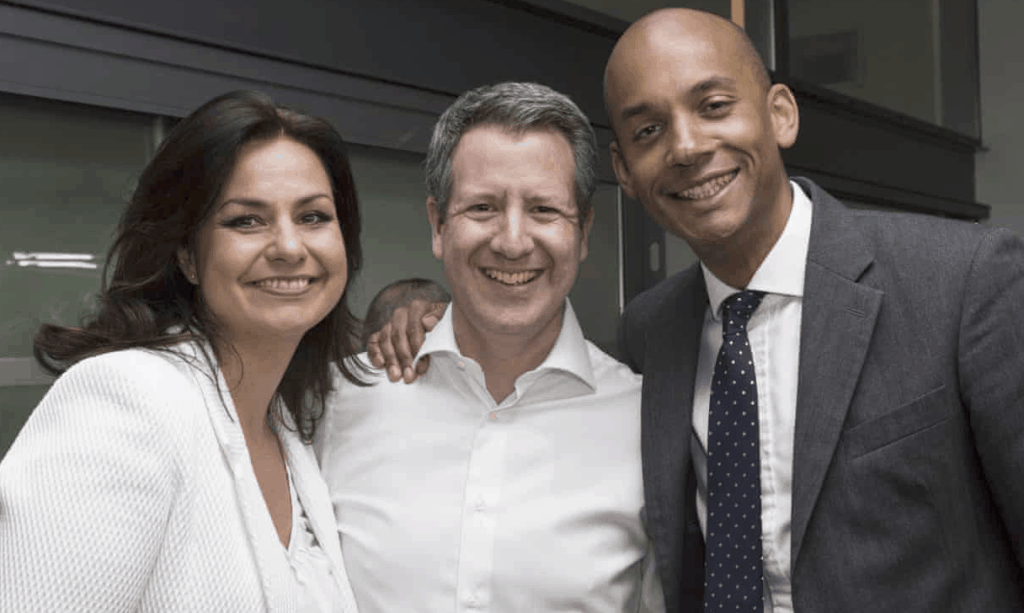 It just hasn’t happened for Change UK.  There was a moment when it could have, but a combination of naivety, poor timing, bad organisation and a lack of leadership – or maybe too many leaders – has probably done for it in its current form.

It is not unheard of for parties to lose MPs and candidates to embarrassing last minute defections and while it excites the Westminster bubble, it is often of little lasting consequence. In the case, however, of the defection to the Liberal Democrats last week of Change UK’s number one candidate in Scotland, it mattered because it spoke to a deeper truth: the jig was up, the breakthrough isn’t happening.

Part of the problem was that the eleven MPs joining Change UK back in March did so for such a wide variety of reasons and came from such different political outlooks. They shared in common a belief that the two old parties were bust and Britain’s political system needed fixing, but not much else.

Their reasons for not directly joining the Liberal Democrats at the time were also convoluted.  Neither Chris Leslie – who, as a shadow chancellor in Ed Miliband’s cabinet led the charge against the coalition’s austerity policies – nor Joan Ryan, Deputy Director of the No to AV campaign, were likely to comfortable on the Lib Dem benches.

But more generally, the TIGgers felt that the Lib Dem brand was fatally tarnished and there was (ironically with hindsight) no way back.  Anna Soubry MP, whom at almost any other point in history would have more naturally joined the Lib Dems, talked openly about Lib Dem MPs chucking in their lot with Change UK.

She, like many others, missed the significance not only of the Lib Dem grassroots organisation but their resilience, coupled to the opportunity arising from favorable local elections.

Yet despite the problems the Change UK MPs have faced since, the bravery in putting one’s job on the line, walking away from the relative comfort of one or other of the major parties and launching into the unknown should not be underestimated. Nor should it go unrewarded.

So the question now is what happens next? Change UK did tap into something: over 225,000 have signed up to follow them on social media. But they should also have the courage to see their initiative as the start of a journey, not the end.

Heidi Allen speaking on the Today programme yesterday morning said: “You know, I see a modern world of coalition where it isn’t just about two big parties. I think the whole way that Parliament operates and Westminster needs a damn good shake up and I want to be part of that.”

Maybe what should happen next is a number of parties – Change UK, the Lib Dems, the Greens, maybe others and independents too – coming together to operate under an umbrella, a Movement for Change/New Politics if you like.

Candidates would not need a joint manifesto – indeed this would negate the point of it being a collaboration between different parties – but they would need a core agenda to address the common issues on which there were agreement, say ending Brexit, reforming the electoral system and making climate change a legislative priority.

Don’t underestimate the strain of putting together such an agreement on established parties – getting long standing activists to stand aside for candidates from parties that they have fought for decades – would not be easy and could easily lead to the sort of rows and recriminations that splinter parties in the first place.  And that’s even before you start discussing leadership.

Nevertheless, the public mood has never been more ready for something new.

It is possible that Heidi Allen and her colleagues have learned some lessons and a degree of humility from their recent experiences. They may also have learned some respect for their hard-working prospective allies, so that any negotiation can be based on the actuality rather than potential that each brings to table.

If that’s the case, Change UK may just be a first stop on a longer and more productive journey for Heidi Allen and her colleagues after 23 May.