What is inflation, I mean really? 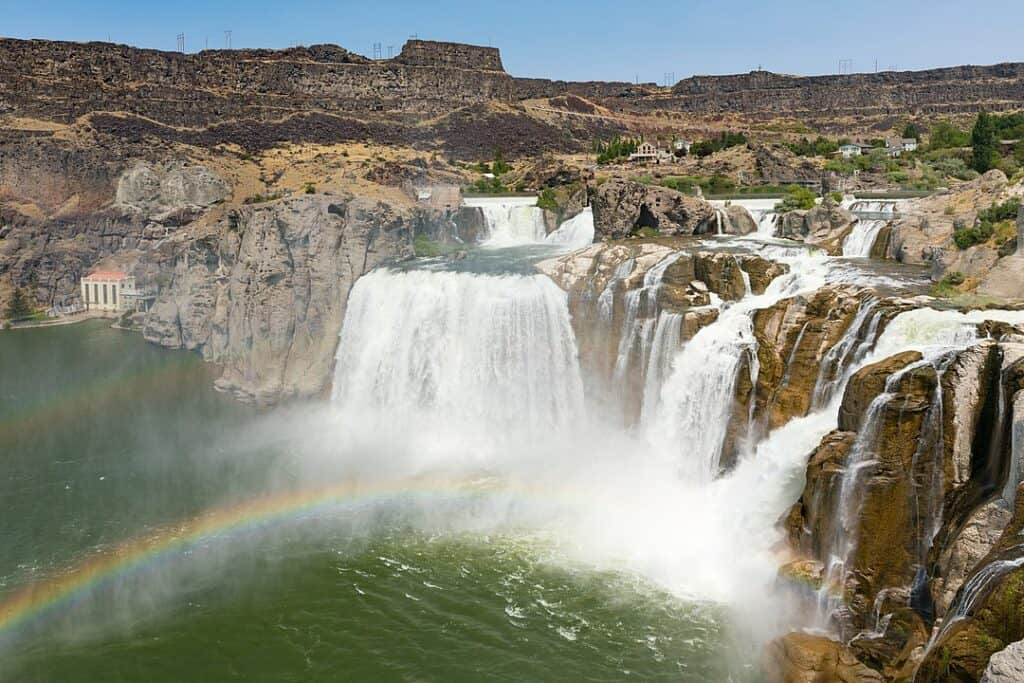 I know, I know. It is supposed to be about too much money chasing too few goods – but, more fundamentally, what is it about?

I ask this question partly because there is now so much disagreement about this, even among economists. But partly also because I remember Michael Rowbotham, in his influential 1998 book The Grip of Death – the book that raised the curtain on the set of beliefs we now know as MMT or modern monetary theory – had an answer. He said:

“Inflation is not caused by too much money; it is caused by too much debt-money… The whole principle of changing from a debt-based to a credit-based economy is that money needs to be created, both to provide a stable money stock and to allow repayment of excessive debts… As long as it is created free of debt, distributed in the right way, and with parallel supporting measures, such money can be created in complete safety. It will not cause inflation and will simply support the functioning of the economy. The debt-free money distributed as a basic income would not cause spiraling inflation, runaway inflation, soaring inflation, hyper or mega inflation, or supa-dupa-cosmic inflation with flashing lights and sirens. It will not cause inflation because, in a modern economy, inflation is not caused by too much money …”

I can see what he meant. But I have a feeling that it is even more fundamental than that: inflation is caused by inequality. The more unequal the people using a currency are, the more prone to inflation it will be.

Take our current situation. Prices are rising primarily because food and fossil fuels are both scarce – mainly because of the Russian invasion of Ukraine.

They are rising faster because our economies are now so interconnected, and because the fine mesh of local business has been trashed and ignored by successive governments.

But where does too much money come in? I mean, if oil and gas prices carry on rising as fast as they are doing, then – in theory at least – that should have the same effect as raising interest rates.

By taking money out of the economy, shouldn’t it lower prices?

And if all things were equal, that is what it would do – but they are not. In fact, so much of our economy in the UK now panders to the ultra-rich that it has worn grooves where the money flows towards them. It gathers around them like great fatbergs and the inflation gathers there too. Then, hey presto! It spreads around.

In that respect, I think those economists around Liz Truss may be right not to emphasise the conventional treatment for inflation – rising interest rates – because that may not be effective.

Of course, giving out tax cuts won’t help very much either (quite the reverse!).

Raising interest rates will simply undermine house price inflation – which we badly need to do – but that won’t help reduce the cost of food and fuel.

So what can we do? First, levelling up or down has never been more urgent.

We also need to tackle the shortage of gas by replacing the 44 per cent of UK electricity that is currently provided by gas – and with offshore wind now down to 37p per kWh (a third of the cost of power from the Hinkley Point white elephant), we have maybe some chance of doing that.

Unlike homes, the demand is not endless for fuel here. You can’t build your way out of house price inflation, because far eastern investors will simply swoop in and buy them up. You can provide enough energy.

Thirdly, we need a larger proportion of our money to be created free of debt, for the reasons that Mike Rowbotham set out. Otherwise all but three per cent of our money supply has to be paid back to someone – plus a bit. It has inflation already baked into it.

Finally, we need to remake the economy – so that it isn’t any more dominated in any sector by a handful of megacorps.

I have become convinced that the anti-trust blogger Matt Stoller is right to blame the failure of American regulators to prevent oligopolies building up for inflation.

Maybe it is just as Michael Rowbotham said – at root, inflation is a symptom of the greed of a society.