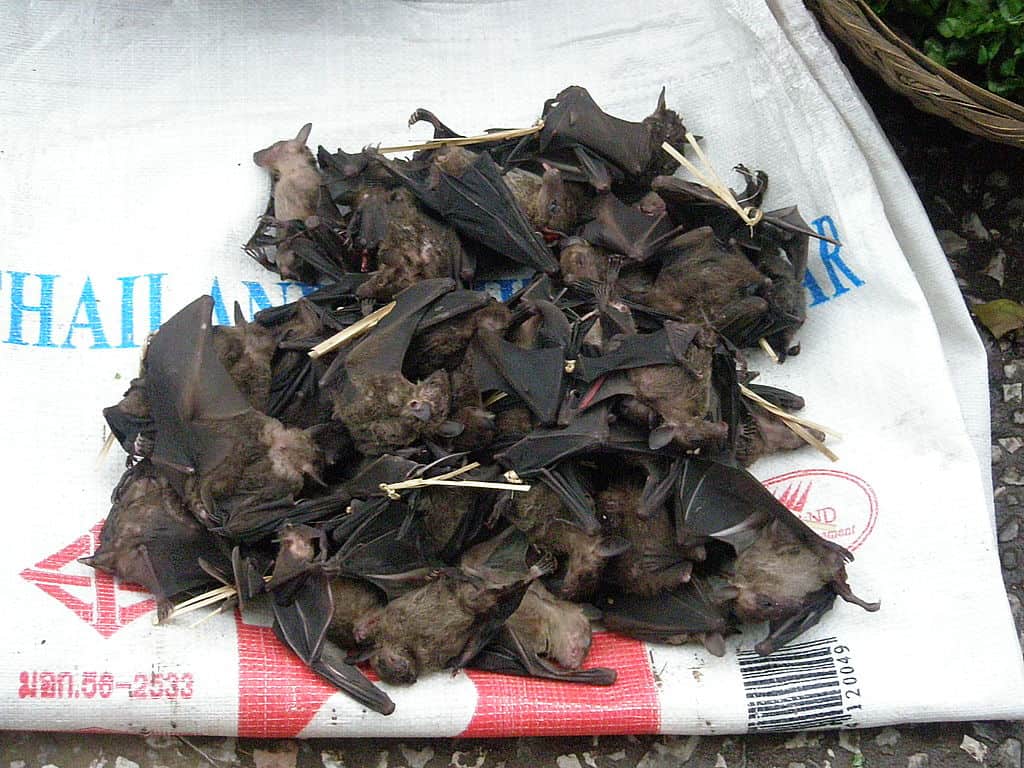 You think you might be dreaming. Here’s a new virus that appeared in Wuhan thirteen months ago and has killed two million people worldwide since, and China is making a fuss to issue visas to scientists on a World Health Organisation fact-finding mission to try to understand the exact origin of the disease!

Even the Ethiopian doctor who heads the WHO, Dr Tedros Ghebreyesus, elected in May 2017 thanks to Chinese support, said he was “very disappointed” in a statement issued in Geneva on 5 January.

The WHO, the UN specialised agency for public health created in 1948, with 194 member states, is anything but an anti-Chinese organisation. Its concern to spare the people of China even led it to commit a mistake in December 2019: it refused to take into account a detailed alert on the danger of the new coronavirus, sent by Taiwan’s Ministry of Health, on the pretext that the island is no longer a member of the WHO, having lost its seat at the UN in 1971 to mainland China.

Instead of urgently considering the alert from Taiwan, which has one of the best health systems in the world, the WHO made the mistake of playing politics, wasting precious time in uncovering the start of an epidemic that was soon to turn into a pandemic.

China is not supposed to barricade itself against foreign biologists, since it agreed to let the French at the Institut Mérieux build the P-4 laboratory at the Wuhan Institute of Virology and since its leading specialist in bat coronaviruses was trained at the University of Montpellier.

In medical research, flows must be reciprocal between the planet’s major scientific centres. The first scientist who finds it will be entitled to a Nobel Prize, but he immediately shares his findings with his foreign colleagues. The world’s major scientific journals are, in their statutes, open-access journals. The vast majority of Chinese researchers and medical biologists think so.

And when a new medical problem arises (such as the Ebola virus, originally carried by bats and then by monkeys, transmitted to humans in Africa in 2015), researchers from all over the world immediately co-operated to solve the problem.

At the Wuhan Institute of Virology in Wuhan, China was researching the possibility of bats carrying coronaviruses to humans. It made no secret of the fact. There had been a television report on a major Chinese channel about these scientific achievements.

Did the zoonosis that the Chinese biologists in Wuhan feared and that they were trying to prevent through their experiments on bats finally occur, thanks to a laboratory accident? Is this what China is trying to hide? Is it paralysed by the fact that scientific attachés from the American embassy in Beijing visited the Wuhan institute in early 2018 and then sent two dispatches to Washington criticising the safety conditions of the P-4 laboratory?

Yet there is no consensus among Western scientists who have studied the virus’s genome that it could be the result of a laboratory accident. It’s just a possibility. The thesis most widely shared intuitively by scientists today is that of a natural transmission to humans, but whose mechanism is unknown.

Where is the origin of the Covid-19 virus? The reality is that nobody knows. Hence the usefulness of an international scientific investigation, however late it may be.

We are lost in conjectures about the underlying reasons for the Chinese government’s reluctance. Is it inherent in China’s totalitarian political system to hide things? Is it a system that wants to know everything about the lives and opinions of its citizens, that seeks to see everything outside its borders; but that only wants to give the world a smooth image of itself, and that only lets foreigners look at it as it wants, when it wants and where it wants?

Embodied by the “New Silk Road”, the economic strategy of Chinese President Xi Jinping is based on even more trade with the outside world. Doesn’t he realise that he is sabotaging it by refusing to be transparent about a scourge that has affected the whole world?

This article as first published in Le Figaro.