What gets in the way of an Russian-American agreement 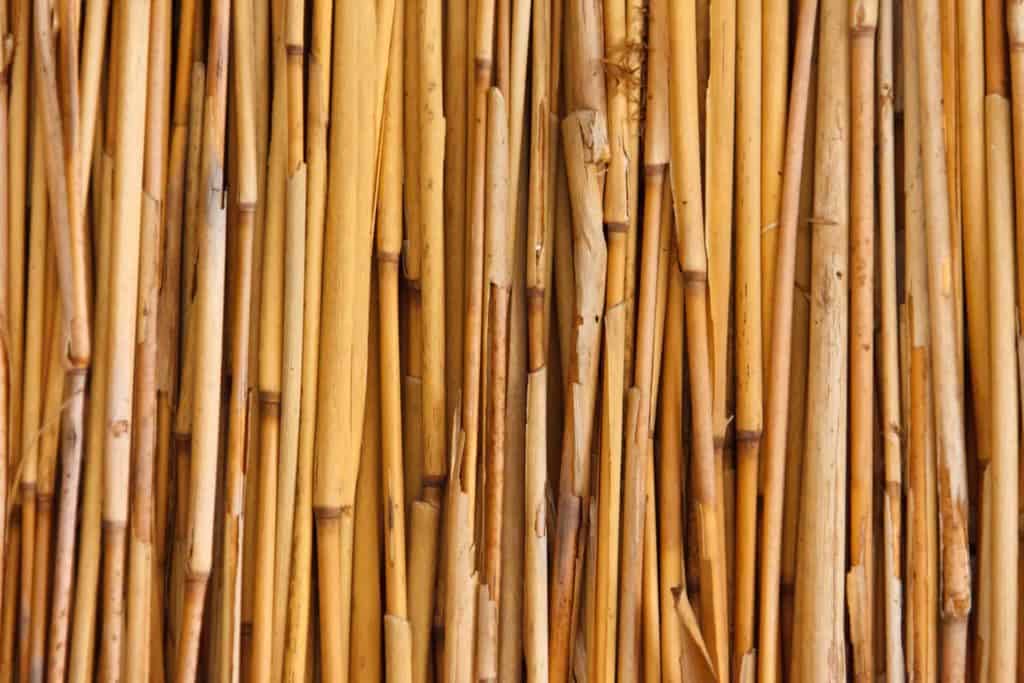 On July 27, the White House said that President Trump would receive President Putin in Washington early in 2019, and that Trump would later travel to Moscow. Including the Helsinki meeting of July 16, this would be the third Russian-American summit in the space of a year. Do these multiple meetings foreshadow a Russo-American rapprochement?

Since he has been holding forth on US foreign policy, that is to say for more than thirty years, Donald Trump has always campaigned for such a rapprochement. The US president believes that America has a strategic competitor, China, who must be contained.

In the eyes of Trump, Russia, which is no longer the USSR with its satellites of the Warsaw Pact, has lost this status of strategic competitor. We must simply avoid throwing it into the arms of the Chinese, so as not to give Beijing control of the Eurasian mass – part the Chinese ‘Belt and Road’ policy.

In foreign policy, Trump rejected neo-conservatism (exporting democracy and human rights to the American urbi and orbi, if necessary by force) and chose realism. In the great triangular game between the United States, Russia and China, he thinks that America must, above all, avoid a strategic alliance between Moscow and Beijing against the USA. That’s why he wants to establish a good relationship with Russia – even against all the odds.

Will it succeed? Nothing is less certain. The obstacles to Russian-American rapprochement are substantial.

The first obstacle is the asymmetric behaviour between Trump and Putin. Trump is still defending the interests of Russia, while seeming totally unable to express publicly any disagreement with Putin. In the joint press conference after the Helsinki meeting, Trump said he did not think Russia had interfered in the 2016 US election campaign, thereby undermining the US intelligence services.

Two days later, he was forced to retract his statement in the face of the outcry he provoked in Washington’s political and media circles where the residual damage from the Cold War is far greater than in Western Europe.

To compensate for Trump’s erratic diplomatic behaviour, the US Senate and the upper echelons of the Executive stress their firmness in dealing with Russia – something that does not improve Russians’ confidence in the USA.

Moreover, there are divergent opinions about Russia between the White House, the Pentagon, the State Department and Congress. NATO and the EU are rather popular institutions within the US political and administrative elites. Trump, on the other hand, despises the latter and accepts the former only on the condition of an exponential increase in European financial contributions.

In Moscow, the situation is quite different. Putin is in a position to execute whatever diplomacy he wants. The master of the Kremlin demands the death of NATO, an organization which, in his view, is no longer justified after the dissolution of the Warsaw Pact.

The United States will never recognise annexation and will always forbid their diplomatic visits to Crimea.

This kind of diplomatic declaration is practical, because it can be brandished or forgotten at will, depending on the circumstances and according to the interlocutors. The Welles declaration did not prevent the building of a solid US-Soviet military alliance from December 1941 to May 1945.

The Pompeo Declaration cannot, of itself, constitute an impassable obstacle to a Russo-American rapprochement. But it is here to stay.

US diplomacy does not forgive Putin for failing to honour the commitments made by his predecessor Boris Yeltsin at a summit in Budapest in December 1994 to respect the territorial integrity of Ukraine in exchange for Kiev’s acceptance of the destruction of its nuclear weapons.

Although Crimea may have appeared historically Russian since Catherine II, and the Ukrainian economy is negligible within the European space, the Russo-Ukrainian conflict (always ready to resurface in the Donbass) constitutes a very poisonous spine. Certainly enough to prevent Washington and Moscow from jointly tackling geopolitical issues that are far more important.