What does the railways crisis say about UK management? 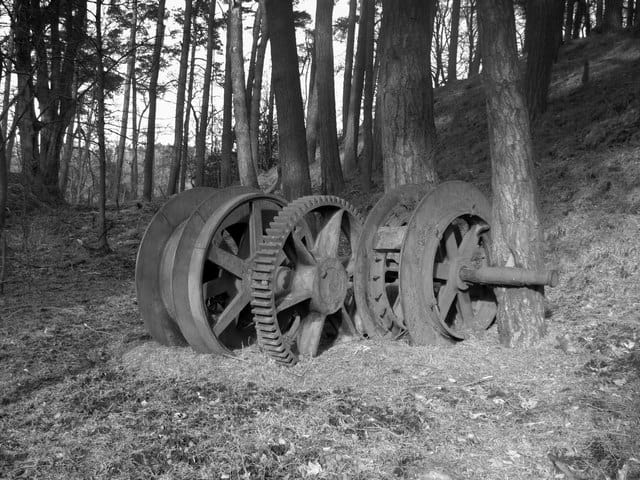 I have just been travelling in Italy, largely by train. I found the trains modern, clean and comfortable. All the trains I took left and arrived on time (one of them arrived six minutes early at the destination).

Standing on platforms and studying the timetables (sad, I know, but there’s nothing much else to do on a platform), almost all scheduled trains were due on time except the odd one or two that were five minutes late. The attendants were pleasant, polite, well informed and, as one would expect in Italy, very smartly turned out.

I had similar experiences recently while travelling in Spain. Only the uniforms were not quite as pristine and stylish.

In both countries, the fares were a fraction of what one would expect to pay in the UK.

It made me wonder once again about one of the great mysteries of our age. Why is the UK utterly incapable of running a railway system?

We tried a nationalised system. It was poor. We tried a dysfunctional form of centrally controlled privatisation. It has largely failed.

The usual explanations no longer ring true. Form of ownership is clearly not the issue as the UK seems to be able to make a mess of its railways irrespective of the ownership structure. Insufficient subsidy is the other easy-to-reach-for explanation.

Maybe fares would be lower if there were more subsidy. But I’ve stopped believing that it would be enough to make the system work well for passengers. Insufficient track capacity? Maybe. But that’s unlikely to be true absolutely everywhere in the country.

There must be something else – or many something elses. Something that has made the UK transform itself from the world leader in railways at the time of the industrial revolution to a third rate laggard now.

I have no idea what is the combination of factors that has caused this transformation. They might include the fact that railways now have such a poor reputation that morale is low, a feeling of hopelessness has taken hold, and it’s impossible to attract the best managers to run the system.

Or maybe the UK really does have a largely poor quality management class (no doubt with many individual exceptions) that is no longer able to manage anything very well, yet is still capable of rewarding itself at levels that are well out of line with the value delivered. This has also been put forward as one possible driver of the continuing decline in UK productivity.

I really have no idea what the problem, or set of problems, might be. But I suggest that we should try to look past the tiresome ownership model debates and try to get to the heart of what might be going on without just accepting the first appealing explanation that comes to hand.