What comes after the Big Bor-exit? 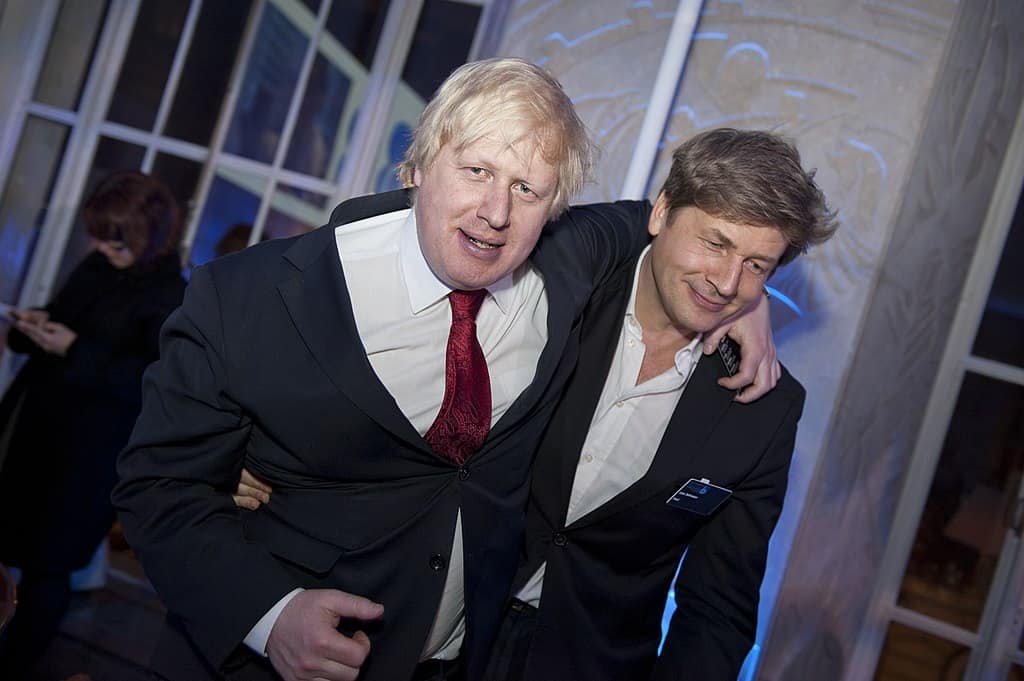 This article was also published on Reaction and Agenda Publica

To the very end, and despite all the desperate chaos and mendacity, Boris Johnson’s personality still commands a grudging fascination.

Similar to what we all feel about our own vices and bad habits – rationally, we don’t like them, and yet somehow, emotionally, deep down, we do – and we persist.

Politics is a cruel sport. Despite his relative success in pulling Britain out of the European Union – as promised in the wake of the referendum result, a highly successful vaccination programme, and clear leadership over Ukraine, it is the endless train of missteps, scandals, casual disregard for both convention and written rules, and Johnson’s florid character flaws that will be remembered.

It will possibly make Boris Johnson’s legacy be that of one of the worst British Prime Ministers of all time. One who surrounded himself with a cabinet of individuals chosen primarily for their Brexit obsession, their loyalty to the Prime Minister and a degree of tolerance of his faults that beggars belief. Yet, he even managed to destroy all that.

The question now for the Conservative Party, and for Britain, is: what comes next?

The UK is beset by challenges many of which are not unique. The prospect of stagflation haunts much of the world. The war in Ukraine, its humanitarian impact and its effects on energy and food prices. The breakdown of globalisation and the prospect of ever-increasing geopolitical chaos. Unstoppable flows of refugees and asylum seekers. A natural environment nearing its catastrophic tipping point. An economic model that is well past its sell-by date. These are not UK-specific issues. And nobody has the answer.

The UK, like most other countries, also has its set of specific issues. Defining a successful model of political economy outside the European Union. Holding together its four component nations in a sustainable constitutional settlement. Finding a way out of the trap of an ever more prosperous London and the south east to spread opportunity across the four nations.

All these issues will tax any new prime Minister. So, what could a new leader look like?

It has been endlessly said that the UK moves between exciting and boring leadership in succession. Boring Callaghan was succeeded by anything-but-boring Margaret Thatcher who, in turn, was succeeded by John Major. The dour, if diligent, Gordon Brown followed the excitement of Tony Blair. Boris Johnson followed the earnest and hard-working Theresa May.

Is it now time for boring?

Yet, unlike some other countries like Germany or The Netherlands that have taken low key, steady-as-she-goes, no excitement politics to an art form, the British public does not tolerate boring politics for long.

At heart, they tolerate, maybe even enjoy, the Westminster show while not being fazed by it or taking it too seriously. They see it more as pantomime than serious drama. Knowing that any period – be it chaos or order – will pass.

They cannot bear to be represented on the world stage by a nondescript grey suit that is incapable of keeping the country punching above its weight. Above all, and unlike, say, the French, they dislike politicians who indulge in too much abstract thought, are excessively ideological, and end up taking themselves too seriously. They see such characteristics as almost inevitably spawning a government that ends up interfering too much in people’s lives.

Angela Merkel’s ‘Mutti’ could never work in the UK. Neither would Macron’s erudite Jupiterian delusions.

Which way will the Conservative party go? Maintain the exciting-boring swapping tradition or follow exciting (if flawed) with reasonably exciting and hopefully less flawed?

Absent some new catastrophe, the new Prime Minister will likely lead the party into the next general election. There, he or she may face Sir Keir Starmer – seemingly competent, not overflowing with charisma, and in danger of being seen as taking himself all too seriously.

He might well fit the moniker of ‘boring’ and it’s not clear that the British public will be able to summon up much enthusiasm for a Boring vs Boring election.

As Britain faces the challenges of the 21st century, it requires a leader who can summon up what George Orwell, writing at the start of the second world war, said of the British: “in moments of supreme crisis the whole nation can suddenly draw together and act upon a species of instinct, really a code of conduct which is understood by almost everyone, though never formulated.”

What is needed now is leadership that can summon up that spirit.

It is hard to see such capability as being obviously present in many of those likely to contest the leadership election. Besides being difficult to come by, such character is hard to predict. It usually only emerges (or doesn’t) once a leader is in post.

Among the names that have been floated, I have my own favourites. But I don’t get to vote. We can only hope that those who do make the right choice.