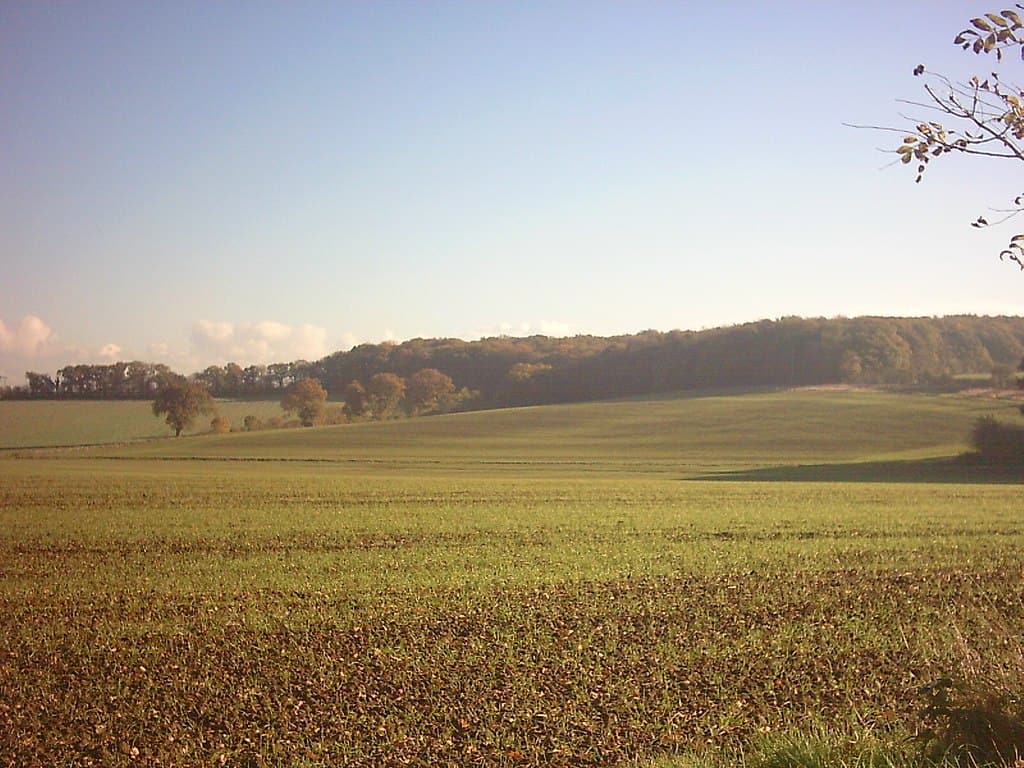 I have been reading an amazing novel, Middle England by Jonathan Coe, which is an attempt to capture a nation at this peculiar point in our history.

The novel opens immediately before the 2010 election and the action takes place over the next eight years – very nearly up until today. It is strange the experience of living again through both the lows (the 2011 riots) and the highs (the 2012 opening ceremony of the London Olympics).

When it appeared, the book sold itself partly as a literary investigation into the reasons for Brexit and, since I am still only half way through, I’m not sure how successful that will turn out to be. But it does encourage a kind of introspection – thinking back over those most extraordinary years – which forces readers to think a little for ourselves.

Because hindsight allows us to see events in a different way: in particular the legacy of rage which we are still working our way through.

What it implies to me is that those liberals and Liberal Democrats, who now regard themselves as standing firmly against the new populist anger, were once the main beneficiaries of it.

Briefly, all that pent up rage – and especially for some reason in the south west – about the destructive power of the bankers, the only people not suffering from it, focused on Nick Clegg, following that first prime ministerial debate in April 2010, almost exactly a decade ago.

The tragedy – at least for me and my friends – was that the Lib Dems were not geared up for government in 2010; they had little idea what they wanted to achieve in health, and still less on the economy. I will always wonder whether, had they failed to hold the balance of power in that general election, they might now be about to take power for the radical centre – as a kind of populist force.

That might explain something of the anger that poured down on Clegg for reversing the party’s policy on tuition fees.

If there is a silver lining for this idea it is that, if they could – however briefly hold the hopes of furious, populist voters, it might conceivably be possible for them to do so again.

But there is a very long way to go before they do. My sense is that the last decade has seen the centre ground in politics, and the left, removing themselves down into the bunker in order to defend the status quo. That is not what future governments do.