We urgently need to explain the gap in excess deaths 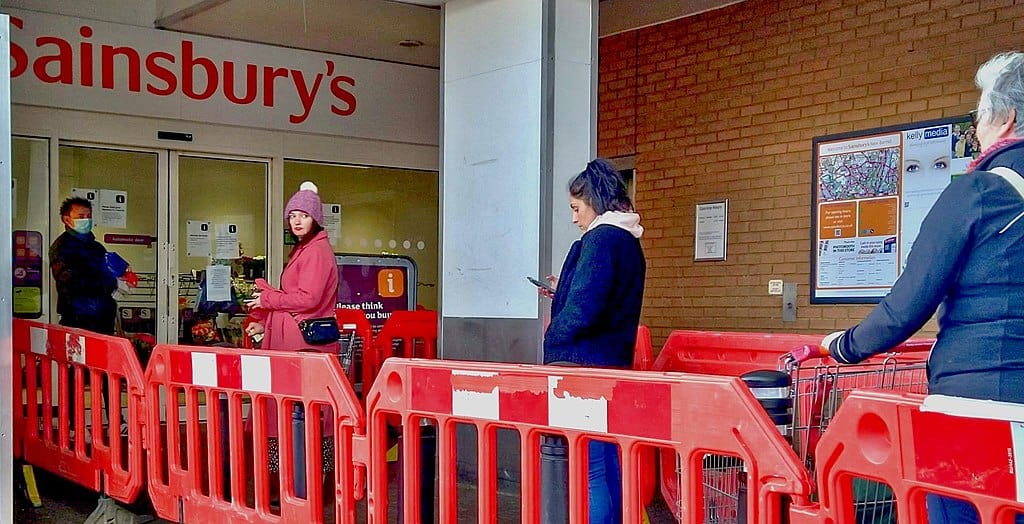 Something strange is going on around the covid figures. I read a fascinating report by science editor Sarah Knapton in the Sunday Telegraph yesterday (£) (‘Experts need to work together to solve the puzzle of rising excess deaths’), about how both the government and the NHS have been silent about the figures from the Office for National Statistics.

These show that 18,394 died from covid in England and Wales in the year so far, but that the number of excess deaths from causes other than covid since May – about five months – across the UK has been about 23,195.

Of course some of them will have had their underlying causes exacerbated by covid. In fact, according to the Institute of Actuaries Continuous Mortality Investigation, the third quarter of 2022 (just over) has seen the highest mortality rate in the UK since 2010.

This is particularly worrying, because so many covid victim died earlier than they should have done since 2020, so we might have reasonably expected the opposite.

One private GP was quoted as saying that he had been “ringing the alarm for months and months”.

Professor Amitava Banerjee from UCL also pointed out that admissions for heart problems had fallen enormously during the first pandemic lockdown – and many of the deaths have been due to heart or diabetes.

“We should never ever have had a pandemic preparedness team that did not consider the indirect and long-term effects … Nobody who is in charge of the NHS, or any of the new health secretaries are making any noises about it.”

Perhaps the collective way of describing health secretaries gives part of the game away. Who in the government has had time to focus on this issue recently, after all?

But if these figures had emerged in the USA, there is a ready theory available – which would have made sure that both sides latched onto them immediately.

People like online investigator Jonathan Otto have been busily blaming the covid jab for the sudden growth across the USA of aggressive cancers and sudden heart deaths.

The fellow who is in the frame for this, according to the American campaigners, is poor old Anthony Fauci, the guy who had the misfortune to be chief medical advisor to the president during a pandemic. He is also the subject of a biographical trashing by Robert F. Kennedy Jr.. plus a documentary film on the same book, now online and staying just ahead of the censors.

Now for reasons I have explained before, I don’t believe in conspiracy theories – and that includes this one.

The trouble is that the US authorities keep being caught out massaging the figures.

Luckily, according to the human rights lawyer Leigh Dundas found that the US military keeps a database of every single health issue their forces experience.

From 2016-2020, there were an average of 1.7 million of these every year. Then after they began vaccinating the forces in January 2021, the first three quarters showed that the number of incidents had mysteriously increased to a terrifying 22 million.

Another campaigner, in Congress had revealed how the military’s database showed a 300 per cent increase in cancer, miscarriage, and infertility once the vaccine roll-out had begun.

So am I not giving these anti-vaxxers what used to be the ‘oxygen of publicity’ by repeating their claims?

I am certainly not endorsing their idea that was a deliberate conspiracy to cull the surplus population. Conspiracies that big never work because so many people have to play their part faultlessly – and someone would have broken ranks.

I don’t want to alarm anyone either. As a triple-jabbed man in my 60s, I would be probably more at risk than anyone – if the American vaccine has really been having these effects.

But imagine for a moment that the American health authorities are also so appalled at the excess death figures that that they are dodging the truth – by digging themselves in deeper, pretending that the advice they gave has nothing to do with it.

There will be those who want to draw a veil over the figures in the UK too, for fear that it would encourage the anti-vaxxers. I don’t think that is correct, in the long-term.