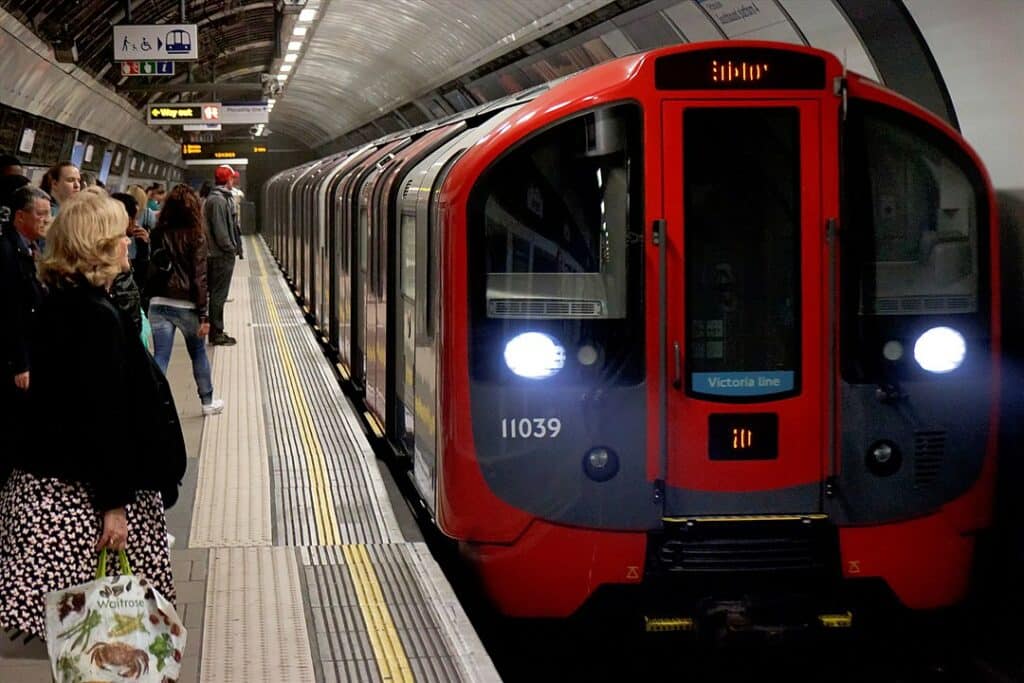 In 2001, a little before 9/11, I wrote the first of a new pamphlet series by the New Economics Foundation. It was called Why London Needs its Own Currency.

The last one was based on Bob Swann’s thinking in Massachusetts – about the benefits of a parallel currency based on ubiquitous local products, which everyone knew the value of. But what would that equivalent be in London, I asked myself?

I imagined that one might be called tubes. I had discussed the beginnings of tubes with the IT supplier to TFL because – as we both knew – there was capacity on the TFL smartcard for a parallel currency.

That is another story. But when the pamphlet was published, I sent a copy to the Evening Standard business desk, and I was delighted when, in the first edition on the day of publication – I got the page lead.

Unfortunately, the story had disappeared completely from the other editions of the paper the same day. There was no explanation – to me or anyone else. Nothing.

That taught me quite a lot about the way the UK establishment – at that stage, controlled by a New Labour government that had publicly asked people to come forward with big ideas – actually treated anyone with ideas in practice.

They just ignore them. Clearly, one of the sub-editors had failed to understand that unwritten rule and had published my tubes proposal. I don’t know what became of them…

It was a fascinating experience: one moment, there was interest and then – nothing. Back to the usual attitude towards ‘cranks’ – and especially perhaps monetary cranks.

Which is why the UK has missed out on so many lucrative ideas – why for example were we carried on resisting Keynes’ ideas so late and why we failed so miserably to invest the profits from North Sea oil and gas into a sovereign wealth fund – along the lines pioneered by Norway and Alaska.

Because anything that conflicts with the prevailing, unspoken worldview of the UK elite simply has to be quietly ignored.

These are people, after all, in the grip of enochlophobia – a fear of mobs: goodness knows what would happen if they were engaged in debate…!

What I am saying is that we should not always believe UK politicians who are seeking big ideas – they may want innovation, but they really want very small ideas indeed (there are clearly some obvious exceptions to this rule of thumb!).

I am also saying that we urgently need to find a better way – which is why Radix Big Tent are meeting this afternoon for their London summit to do some rare thinking about more effective policy platforms. There is still a long way to go, and we need to do a great deal of thinking in the UK chattering classes in Westminster.

But we are making a start.