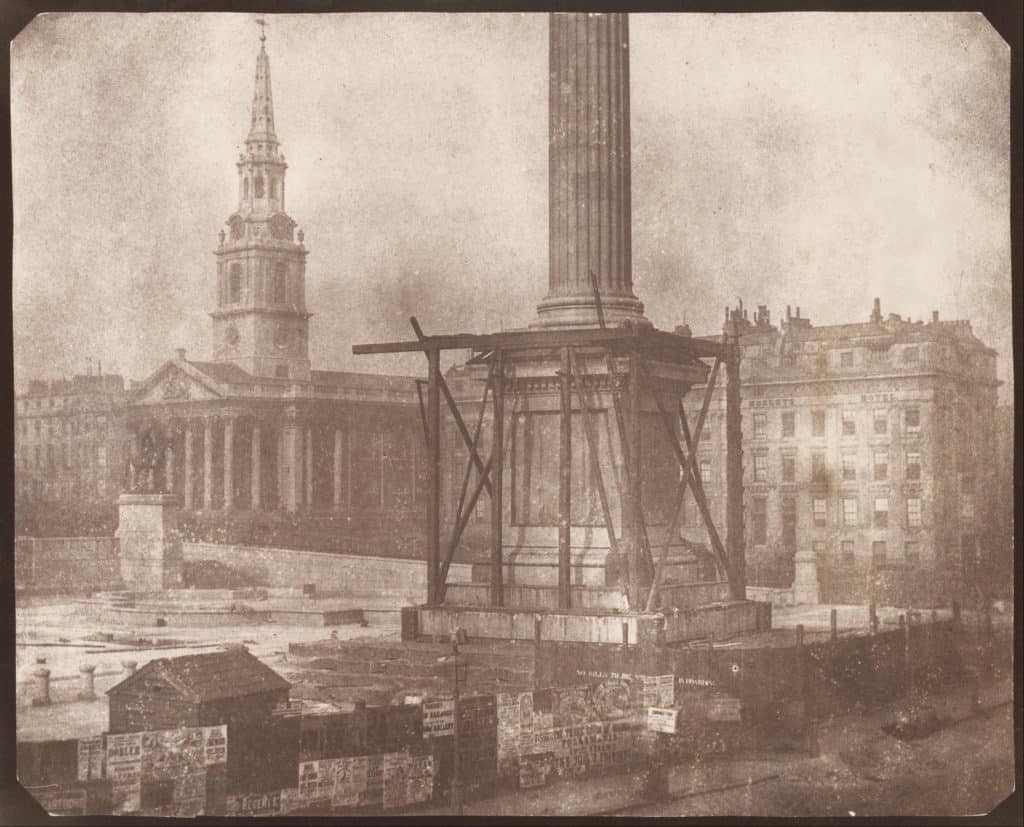 The global fallout from the horrendous murder of George Floyd in May this year, evolved in a peculiarly British direction once it hit these shores -attacking statues of slave traders and imperialists, demanding redress for the wrongs of previous generations, as well as an end to ‘systemic’ racism that BAME people encounter in this country.

This in turn, especially the defacing of the statue of Winston Churchill in Parliament Square, led to counter protests as groups of people feeling their British culture and traditions were under attack came to ‘defend the statues’ in their thousands.

Parallel to these tides of protest and counter protest, was the rhetoric, with one side being accused of being Cultural Marxists who want to overthrow the capitalist system and defund the police – traitors and extremists all.

The other side were labelled as far right thugs, an army of white power storm troopers that showed just how dangerous and extreme this country has become. The latter was especially commented on by the orthodox media, whilst the former was the growl of the three bears of right-wing punditry – Farage, Hitchens and Murray.

In between these ‘extremists’ of course were the police, who were either debasing themselves in front of revolutionaries, or acting as agents of a repressive white male patriarchy that was determined to keep ethnic minorities in their place – depending on which side of the argument you were on.

Dangerous times it seems. Except this narrative is nonsense and highly damaging to achieving actual real solid progress for the underprivileged in this country.

Cass Pennant, the black football hooligan turned social commentator, wrote in The Spectator last week that he knew a lot of the people from the so called Far Right protests. Mostly apolitical and vaguely patriotic, their principal motivations was that they were pissed off at lockdown, and looking for a tear up.

In fact, they reminded him of the guys who would protect him as a young black man on the terraces in the 1970s, but then go and join the National Front marches because they were bored and hoped there would be fights. Hardly legions of fanatical neo-Nazis; more just drunken idiots.

As it happens, I walked through Parliament Square at the end of the first Black Lives Matter protest and I was curious by what I saw. Well-dressed fashionable young people of all ethnicities, generally behaving rather well. Glancing up at a large windowsill in Great George Street, I saw some of them had settled down to a picnic. Hardly a revolution in the making – more a day out from lockdown.

Of course there are racist bigots in this country, and of course there are people who want to burn the whole system to the ground, but they are a tiny minority and the debate shouldn’t be about them. Equally the UK does have problems it needs to deal with around race and some parts of its past that are very unpleasant. But that doesn’t mean there isn’t much to be proud about too.

Besides, getting in to fights about statues or history doesn’t really achieve anything. Not singing ‘Swing Low Sweet Chariot’ at a rugby game doesn’t change the fate of one single slave from the 18th century, nor does it do much for black families struggling on minimum wage in South London. Yet it does achieve one thing: it makes the three groups who were present in Parliament Square confront each other, rather than all the things that they should be confronting together.

Whether you are black, white working class or a member of the police, the last twenty years have been rough on you in the UK. Sure, some of it will be about your identity, but most of it will be the fact you likely come from the lower socio-economic echelons of society.

The post-9/11 wars we stumbled into were fought by an army that overwhelmingly recruits from the poorest parts of society. And when they returned maimed, limbless and traumatised, they found so little provision had been made for their rehabilitation that only charities stood up to help them on the road home.

Then we were hit by the financial crisis of 2008. Our society’s response to that was to take an axe to welfare, education, health, and other public services that are ladders out of poverty for all people, no matter what their identity is. Some police haven’t had a pay rise since. Food banks became more popular than McDonalds, and the only visible justice served was the removal of Fred Goodwin’s knighthood.

And now COVID has exposed how hollowed some parts of the state are, how disempowered our local governments are, how interlinked economic status is with race and health, and how much we need to work with the rest of the world.

So to the different groups who have the most interest in society changing, the choice is stark. You can disappear down a woke, identity rabbit hole and condemn everyone who doesn’t look like you, or say exactly the same things as you as a racist, or a traitor.

You might feel pretty good doing it. But you will achieve nothing, and you will probably be condemning people who should be your allies in the fight for real change. In the rebuild this country must go through in the years ahead, let’s rather come together and change all our futures for the better. 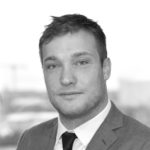