We need to tackle hatred, Islamophobia and antisemitism together 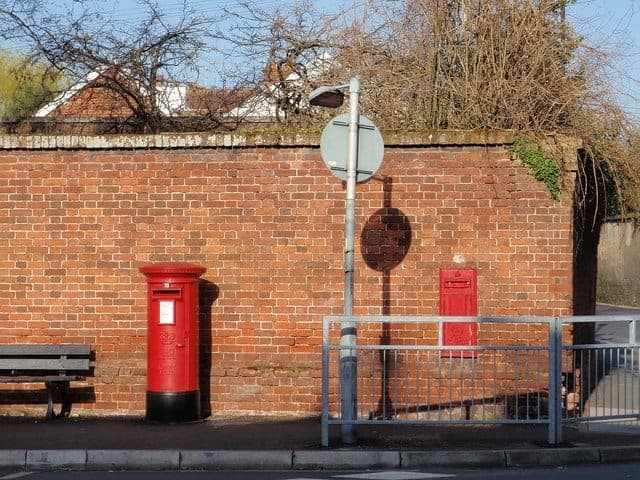 Patrik Hermansson, a 25-year-old graduate student from Sweden, supported by the charity Hope not Hate, infiltrated and filmed the ‘Alt Right’ movement in 2016.

Undercover with the Alt Right is a chilling expose of a political movement, which holds extreme views on minorities, immigrants and White Supremacy. The film documents their hateful discussions, their view of the future and their involvement in the violence in Charlottesville.

Whilst we are, unfortunately, getting used to hearing about the hatred on the right towards minority groups, the documentary also illustrates their visceral hatred of women.

Last week, we saw Ilhan Omar and three other female, non-white, congresswomen being reviled by President Trump and his supporters.  Chanting mobs called for “The Squad” to be “sent back”, a phrase Sajid Javid commenting on the incident, called particularly offensive to children of immigrants. It is no coincidence that these are women; the vitriol directed at them is very clearly based on their gender as well as their colour and political persuasion.

Nor, sadly, is this gendered hatred limited to the USA or to the political right-wing.  The phenomenon of Gendered Islamophobia, attacks on Muslim women, is now well documented and I barely know a Muslim woman who has not been threatened, abused or actually attacked here London.

To make this yet more complex, sympathy for The Squad has been mixed.  In part, this relates to perceptions by some, that Omar herself holds antisemitic views and is a supporter of Islamist extremists.  Whether or not this is based on evidence, the tendency to blame the victim is another current trend making ‘the truth’ even more elusive.

What is not elusive, however, is that the deliberate, co-ordinated denigration of feminism and powerful women threatens decades of struggle towards equality.  Similarly, it is clear that whilst each form of prejudice is different, they inevitably go together.

History teaches us, as does watching Patrik engage with the Alt Right, that where hatred takes hold, it is unlikely that only one group will be targeted.  Omar, being female, black, Muslim and powerful sadly provides a feeding frenzy for people who hate.

As Boris Johnson enters Downing Street, many minority groups are watching with apprehension. With his comments on letterboxes still fresh in people’s minds, there is uncertainty about whether the current rise in hate crime, of all types, will be addressed, or tolerated and whether gendered hatred specifically will go unchallenged.

With under a third of his brand new cabinet women, equality still appears some way off for the new Prime Minister who can, of course, still address the issues of gendered hatred as a priority.

As our government ‘wobbles’, yet again, it is time to bring people together, to challenge all types of prejudice; those aimed at our own communities but also, and crucially, those aimed at other communities.  As Frances Webber, the well known human rights lawyer, said in 2018: “Racism impacts on different communities at different times in different ways. But anti-racism, the fight against injustice, cannot be differential, exclusive or sectional. It must be inclusive, opening people out to others’ oppression.”

With British women’s football and netball teams capturing the nation’s hearts last month, maybe it’s time to join rather than to denigrate Squad mentality. Collective action, support for one another, and recognizing the universal threat against women is powerful and feminist.

At Nisa-Nashim, a Jewish/Muslim women’s network, the #ActiveAllies campaign challenges both Islamophobia and also antisemitism.  Whilst they are very different forms of hate, they both target women and are growing and as allies, rather than as rivals or even enemies, minorities must stand a better chance of making headway.

I’m not brave enough to infiltrate the hate networks. But I can nonetheless challenge the growth of extremist hatred against women through joining an inclusive, mutually supportive, and fiercely active, Squad.

“Don’t do nothing because you can’t do everything,” said American thought leader, Colleen Patrick-Goudreau.  “Do something. Anything.”

Filed Under: System Renewal | Tagged With: Prejudice, Other

After a career in the commercial world, Laura became a serial entrepreneur who loves to set up or develop organisations which bring people together. Her focus is particularly on women and the faith groups but her aim is to build cohesion and stronger civil societies where similarities are celebrated and difference is respected. Laura can often be heard on BBC Radio 2 Pause for Thought – extolling the virtues of the Common Ground.