We need to re-establish the Paris-London-Berlin axis 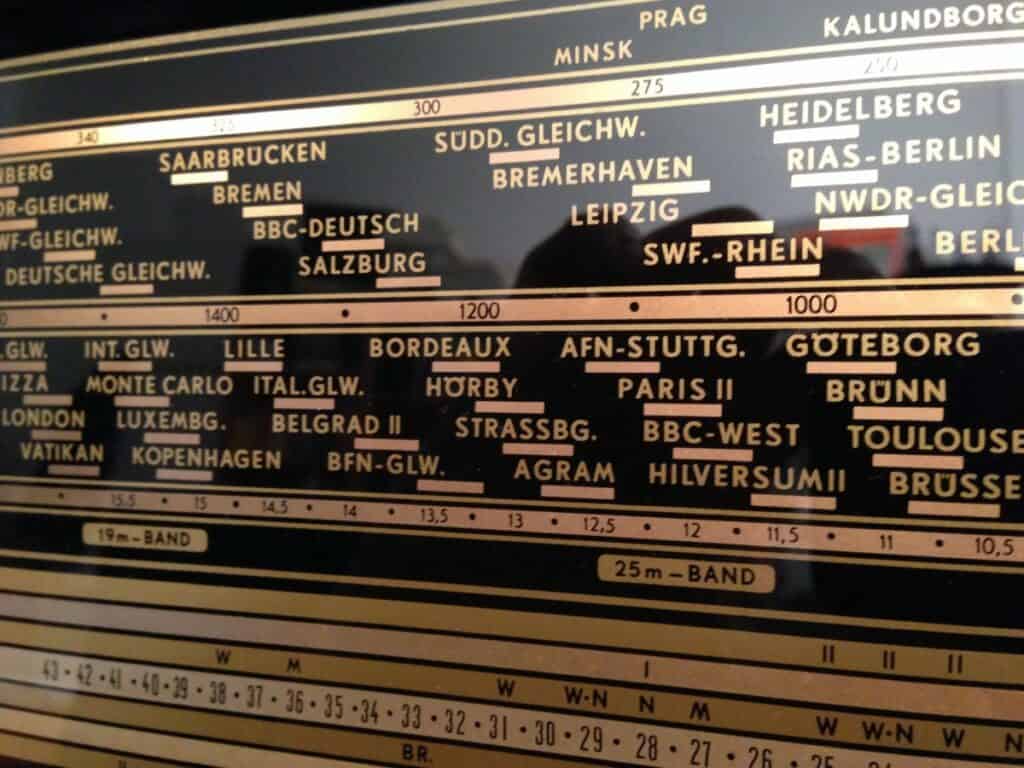 Decided by the British people in the June 2016 referendum, Brexit is a decision to leave European institutions with an essentially economic vocation. It is not a divorce of the United Kingdom from its European military allies. The alliance and brotherhood of arms of London and Paris is more than secular.

This operational military co-operation between the two most combative powers on the European continent continues admirably – including in the nuclear field – thanks to the Lancaster House agreements, signed by Nicolas Sarkozy and David Cameron in November 2010. No subordinate economic contingency will ever succeed in destroying the union of souls that exists between the French and the English. The French will never forget that London was the capital of Free France.

The Franco-German friendship is undoubtedly more fragile. But it has some six decades behind it. On September 2, we will celebrate the fifty-ninth anniversary of General de Gaulle’s triumphant week-long visit to Germany. The euro is the world’s second largest reserve and trading currency and is the direct offspring of the Giscard-Schmidt and Mitterrand-Kohl couples.

German-British ties are also deep, based today on the same passion for liberalism and for the American ally, and nourished since the beginning by a close cultural substratum, going back beyond the 18th century and the Hanoverian dynasty.

The fact that the three powers once fought a lot does not make them blind today. They note that they share the same values of democracy, freedom and the rule of law. They are not nostalgic for their past empires. They share the same scepticism about the distant expeditions of the neo-conservatives. But, above all, they know, they feel, that they have common political interests and that, from their deepened union, a respected force in the world can be born.

In the 21st century, this Paris-London-Berlin axis has already worked well. It was against the threat of a nuclearised Iran. In October 2003, the French, British and German ministers decided to travel together to Tehran to persuade the mullahs’ regime to give up its nuclear bomb ambitions and to accept increased controls by the IAEA (International Atomic Energy Agency in Vienna). In 2009, the new American administration decided to follow the European initiative.

These efforts eventually succeeded, resulting in the Vienna nuclear agreement of July 14, 2015 (called the JCPOA). The three European powers bear no responsibility whatsoever for the unilateral abandonment of this excellent agreement by Donald Trump in May 2018. In February 2021, they jointly issued a solemn warning to Iran that its repeated violations of the agreement could jeopardise any return to diplomacy. It seems they were heard. Today, with the Biden administration, we are not far from signing a second JCPOA.

The German chancellor’s disappointing visit to Moscow on August 20, 2021, showed that talking to Vladimir Putin alone is not very useful. If one wants to advance the chances of a Russian withdrawal from the Donbass and Moscow’s abandonment of its aggressive cyber strategy – snagging dormant electronic “implants” on major European infrastructures; tolerance for privateers’ multiplying ransomware – it is better for three to talk to the Kremlin rather than one alone.

The Paris-London-Berlin axis should also be chosen to face of China. Beijing is a master in the art of dividing Europeans in order to advance its interests on the old continent. On the freedom of navigation in the South China Sea, on technological theft, on the necessary sanitary transparency, France, Britain and Germany have an interest in addressing Xi Jinping together.

The same applies to curbing Turkish expansionism in the Mediterranean and the Caucasus. Talking to the neo-Ottoman Sultan Erdogan as a trio would be more effective than going it alone.

In consultation with the American ally, this axis should be maintained. Through its Chief of Staff, Great Britain was the first to point out the absurdity of Joe Biden’s strategy in Afghanistan.

But is there anything left for the Brussels Commission to do? Let it deepen its beneficial action on trade, tax and digital regulation issues! It should leave geopolitics to others. One can’t embrace too much.