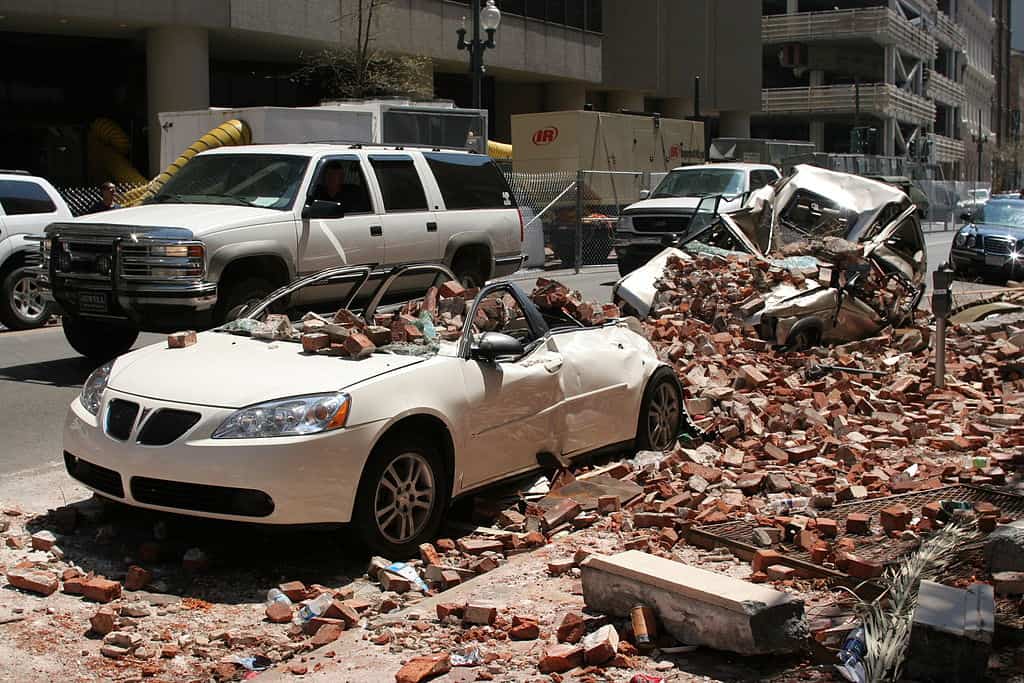 The UK is set to face steep challenges on the road to post-covid economic recovery. Concerns remain around the impacts of the coronavirus pandemic and the uncertainty surrounding a post-Brexit UK. Steps taken towards recovery must not come at an excessive price for the nation’s average worker.

In recent decades, we have seen the impact a prolonged recession or economic downturn can have on the UK. In the wake of the 2008 economic crisis, public funds were stripped bare, industries crashed, and over a million people lost their jobs.

As a result, austerity measures were put in place and institutions were bailed out, while much-needed social protections were eroded.

Today, the UK is facing its deepest recession in history due to the coronavirus. In a year whereby the UK’s GDP is set to drop by 11.2 per cent. It was said that extreme poverty would double by Christmas. It is crucial that any government strategy towards economic recovery alleviates the pressure on the public.

In times of financial difficulty, it is often the public that pays the price to ensure a road to economic recovery. Many have suffered disproportionately throughout the pandemic, while others have already lost the means to generate income. Rather than punishing the people further, the government must consider alternative options.

Recently, the British think-tank Resolution Foundation outlined tax policy changes that could help to recover the economy post-covid and stabilise the public sector net worth in future economic cycles. The think-tank rejected the idea of instating public cuts, stating they were counterproductive. Yet they recommended wealth tax reforms as a better method to achieve recovery.

For years, calls have been made with the view to reform aspects of the UK’s tax system. As it stands, the wealthiest in Britain are afforded the opportunity to generate or inherit greater wealth while paying relatively low rates of tax.

Yet, the median worker earning £30,000 will pay a higher effective tax rate. Due to legal loopholes within the system, Britain’s wealthiest are paying just a 20 percent tax rate. Wealthy individuals can drive their tax rate down by receiving their remuneration packages through capital gains and dividends, among other means.

The Resolution Foundation also proposed an income tax hike down to a threshold of £19,500. This suggestion has raised eyebrows and caused discord among the public, with many deeming it unnecessary to tax those earning low incomes. At the same time, company and property investors contribute tax at less than half the rate of employees, according to a report by the Institute of Public Policy Research (IPPR).

Tax evasion is rampant in the UK and is an issue that needs to be tackled. In a 2018 report produced by arrister Peter Cannon, it was found that up to £70 billion in revenue was lost to tax evasion.

As long as it remains possible to avoid contributing by gaining income from wealth or maintaining offshore accounts in tax havens, the average worker will continue to pay for the UK’s slow economic recovery. What’s more, the UK already has a lower tax rate for high income workers when compared to workers in nearby countries.

Presently, high income workers take home more in the UK than workers in neighbouring countries. A worker earning £80,000 in the UK takes home between £4,000-£8,000 more than workers in Germany, Ireland, and the Netherlands. It could be possible to increase the tax rate and still maintain a competitive advantage to keep the best talent in Britain.

Though it is possible to increase taxes on everyone, the effects would heavily impact those earning lower incomes. A study conducted by the Joseph Rowntree Foundation found that families are struggling to make ends meet with the rising cost of living in the UK.

Its research found that a family with two incomes and two children needed a combined earning of £40,000 to reach the minimum income standard (MIS). A lone parent with a child in preschool must earn £28,450 to reach the same standard of living.

While the average workers are doing their utmost to earn and maintain a living amid a pandemic that has ravaged the economy, the wealthiest of society have reaped significant profits. While many individuals faced eviction, reduced working hours, furlough, and redundancy, society’s wealthiest benefited from the coronavirus pandemic.

In light of this revelation, Millionaires for Humanity, a group of eighty-three of the world’s richest people, have called on governments to increase their taxes. While this suggestion would be a welcomed move, it remains difficult to collect that tax revenue while exploitative loopholes exist.

From the perspective of trickle-down economics, by having low corporation tax rates and providing tax breaks to the wealthy, the UK expects that to encourage greater business investment. Unfortunately, the UK’s expectations have not become a reality so far.

In fact, businesses are able to come and generate vast amounts of profit in the UK but little of that revenue is returned in taxes. Many software as a service (SaaS) and other international businesses like Google, Netflix, and Facebook, frequently employ tax avoidance techniques. Documents like the Panama Papers show how companies avoid tax by shifting revenue through low-tax nations and tax havens.

Over the past decade, Amazon has generated $75.8 billion in the UK. Through their two subsidiaries, Amazon has only paid taxes worth up to £83 million in total. While extremely wealthy individuals like Jeff Bezos are worth huge sums of money, much of their value does not stem from liquid assets which, under the current system, are difficult to tax.

In 2021, the UK will look to speed up recovery after the coronavirus pandemic and mitigate any negative economic impact Brexit may have on the nation. Instead of further burdening the public with this crisis, we should look to revamp a broken tax system. This must mean building a system that works for all.

Athiei Ajuong is a writer for the Immigration Advice Service, an immigration law firm providing legal advice and assistance to migrants in regulating their legal status.

It’s nobody’s fault, but economic growth is no longer possible

The financialisation of nature