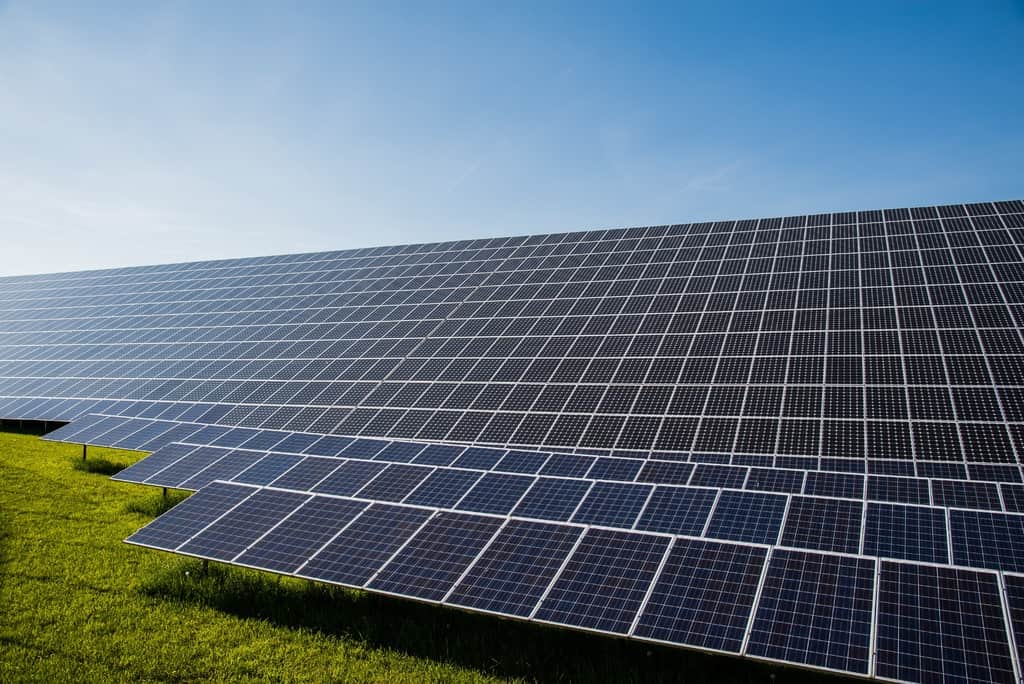 I just received a letter from Greening Steyning, my local green ginger group – urging us to support a new solar energy farm locally.

It has been much reduced in scale by the Horsham planners here in West Sussex and I suspect it will go through, given that it isn’t on prime agricultural land.

I will definitely support their efforts – I usually do – but one thing worries me. The whole idea of a huge solar array still seems to betray a certain amount of old-fashioned centralised thinking about grids.

Of course we need a grid to equalise the amount of energy that’s available – and to take up the strain on cloudy or windless days. But that doesn’t mean that all energy has to be generated and transported like that – that kind of thinking assumes that nobody will be generating their own.

It is an attitude that seems to stem from the old CEGB – the Central Electricity Generating Board – we would end up with an enormous nuclear presence, at vast expense, pumping out power as if it was going out of fashion.

We have the technology now to do something different – to make sure that every home has enough solar panels to keep the lights on every summer – and can also make  a major contribution in winter. Every street light or traffic light should produce its own energy. Every car can run on solar energy generated from the roads.

What is more, we have the technology to make sure the roads generate energy and that we can cover our roofs with solar paint, or tint our windows so that they can generate it too.

It can’t solve the problem, but it could make a huge contribution.

The alternative is that we lose a good proportion of everything we generate on wires transmitting it from place to place.

The infrastructure to do this takes up a huge amount of space. On the other side of the South Downs, the Rampion wind farm, out at sea, is now outgrowing the cable so exhaustingly carved across the hillside only a few years ago – and has to be dug all over again.

As for the anaerobic digestor in nearby Wappingthorn Farm, that require so much agricultural land to grow corn on the cob just fed it.

What we require is a bit of financial innovation that allows people in my community to invest in energy infrastructure here so that we can profit form it, as well as faceless developers.

I know that Enso, the developer of the local solar farm, have promised £20,000 in local benefit under Section 106, but that doesn’t really help. We need financial innovation to install this infrastructure everywhere, so that we can all profit from it – every year.

It pains me to criticise decisions of the coalition government of 2010, but – honestly – their decision to lower the standard of new build homes, so that they don’t have to be energy-efficient and self-generating, was really incredibly short-sighted.

It never, for example, imagine that we might find ourselves in Europe struggling to wean ourselves off Russian gas as fast as we are now having to.

I remember that Francis Kinsman, author of Millennium 2000, which was a key text for the early 1990s – talked about how the UK and the Netherlands were ahead of other countries in the rise of the proportion of inner-directed types – people who weren’t worried about where the next meal was coming from, or about keeping up with the Joneses next door, those who were motivated instead by independence, education, health or self-actualisation.

He told me that once, after his presentation, he was taken aside by a senior manager from the CEGB, who wanted to know how to recognise these independent-minded people (then about 40 per cent of the UK population).

For a moment, Francis felt excited by this prospect – but it transpired that the man wanted to identify them on his staff so that he could “weed them out”.

There is centralised energy thinking for you…