We have to wean ourselves off the status quo 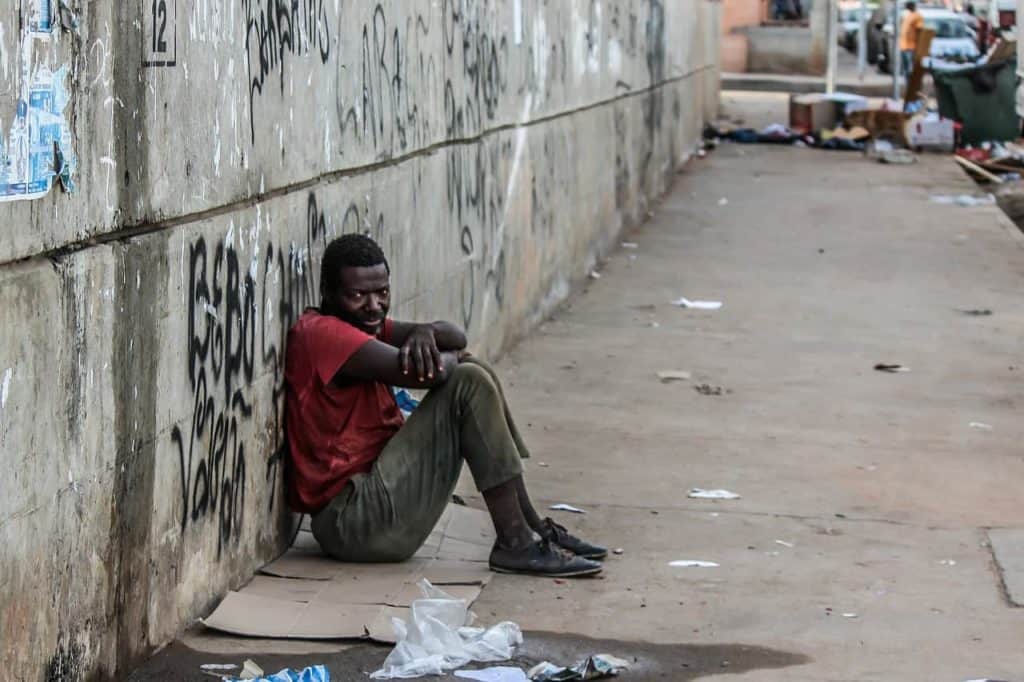 How long will it take for the so-called liberal elite to work out two key things: (i) most people don’t think like them/us; and (ii) defending the status quo is becoming politically dangerous.

Mr Bolsonaro, a politician with authoritarian instincts, has convincingly won the first round of the Brazilian presidential elections. As my friend Renaud Girard pointed out in his recent article, this does not mean that Brazil is heading back towards military dictatorship (though who knows?). But it is a signal that the failures of our current system are becoming politically dangerous.

And yet, so-called mainstream politicians refuse to countenance far reaching system change. They are wedded to the system that they built and that they can’t seem to bear to see destroyed. Neither do they seem to have the imagination to think differently.

The detachment from people’s lives and thinking was put into sharp focus in an op-ed in the Financial Times written by Larry Summers, a renowned economist, professor at Harvard, a former Treasury Secretary in the Clinton administration, former director of the National Economic Council for President Obama, and a former Vice President at the World Bank. You can’t get more mainstream liberal elite than that.

Mr Summers decided to take his vacation by spending two weeks driving from Chicago to Portland, Oregon via Iowa, Wyoming and Montana. The opinion piece is unashamedly titled “I discovered the rest of America on my summer holiday”.

Here is a former Treasury Secretary and someone who regularly opines about how to run the economy and only now is he ‘discovering’ how most of the American people live and what their concerns are.
“What I saw on my trip was how profoundly different ways of life are within the US. I began to understand, better than I had, those who live as their parents did in smaller communities closer to the land,” he says.

We are all guilty of living in our own bubbles; talking only to people like us; believing fervently in our views and reacting with surprise or even outrage when we discover that others take a fundamentally different perspective.

In the recent shambles that was Judge Kavanaugh’s confirmation process, many assumed that women everywhere would be enraged that Judge Kavanaugh was confirmed as a Supreme Court justice. Yet polls show that this was not the case.

Large numbers of women were shocked by the accusations – not because they were not properly investigated but because of the accusations themselves: “That could have been my husband or my son that was subjected to this,” was their expressed view.

Among the general population, views about the events split along party lines (values) rather than by gender.

We all make the same mistake. All those calling for a referendum on the Brexit deal have made the assumption that at least some of those who previously voted Leave would by now ‘have come to their senses’ – in other words, they now think like us because, of course, we were right all along.

It is hard to avoid the feeling that much political discussion is far, far removed from people’s everyday concerns. That many of us, and I count myself among them, know very little about how what most people live and how they feel and think. And we react either with outrage or with condescension when views that are fundamentally different to ours are expressed.

This clinging to our embedded thinking; the unwillingness to break out of what we have believed for so long, is now taking its political toll.

It would be alarmist to say that we are approaching conditions similar to the 1930s, where similar detachment led to the rise of fascism. But it really is not clear to me how we, and our political class, can break out of the conviction that there is no alternative other than sticking to what we have always known.

In some recent e-mail correspondence with a friend, I said that at Radix we are focused on system change. His response was that this was a bad idea because the system functions well, all it needs is some tweaks and that focusing on system change may lead to ‘criticism for criticism’s sake’.

He may be right. It just doesn’t feel like that to me.

The rise of insurgent political parties everywhere and the not so slow decline of what were once mainstream parties (but now seem to be parties of the detached), has clearly not achieved any change in mindset. It’s not clear how bad things have to get.