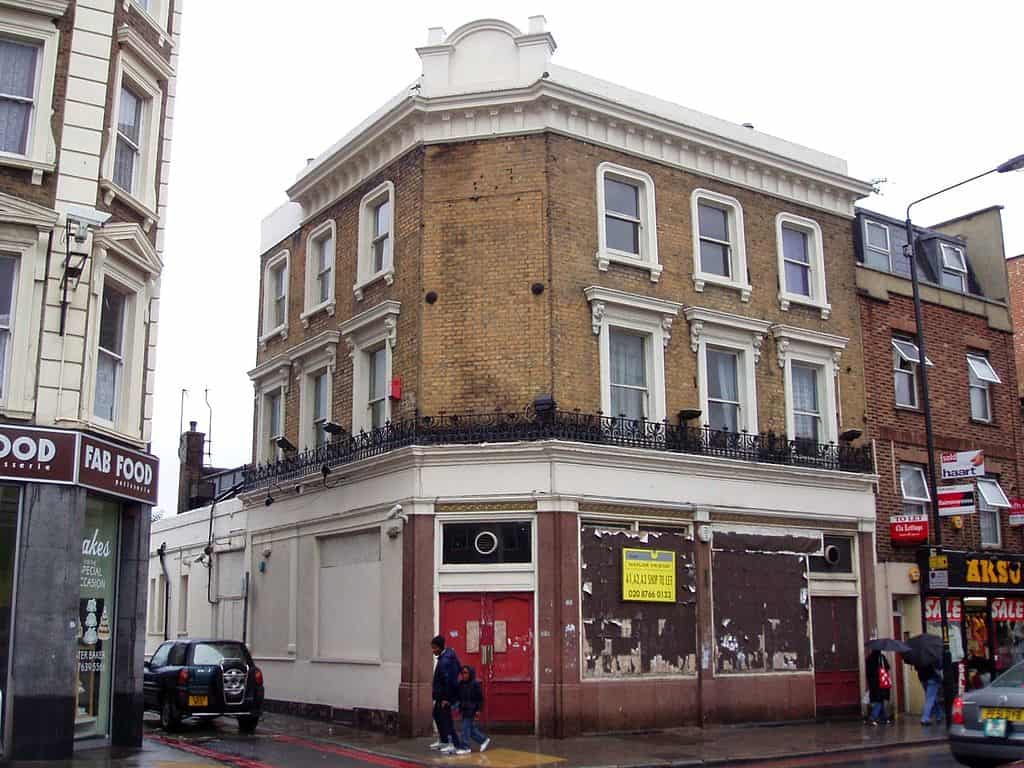 “We created 400 clone towns nobody loves. We shouldn’t get upset – job losses aside – about changing them.”

So said Mark Robinson, co-founder of landlords Ellandi and chair of the government’s high streets task force, on the BBC.

We might reply, if we were more self-obsessive and rather less busy, something like ‘we told you so’. Because we met as we worked on the New Economics Foundation’s highly prominent and successful Clone Towns campaign of 2003-8.

We even remember the moment that our colleague Andrew Simms came up with the clone towns phrase. You know you are having an impact when people start using your language.

So if you believe the BBC report, the establishment has swung behind our solution of change – led perhaps by the government or local authorities buying up the empty properties.

Yet despite the success of the campaign, and all the verbal refuse thrown at us by regulators and retail experts alike, we underestimated how dead the squeezed middle of retailing had become and how short the period of clones stores was going to be. From Top Shop to BHS, the clones have gone belly up, followed soon by the shopping centres we warned against back then.

There is a longing for the high street, even for the unlovely shopping centres which have now fallen foul of the market. And that longing turns out not to be nostalgic or sentimental- but a longing for place and community. We meet, we saunter, we chat, we observe, we may buy – but mainly what we are doing is being sociable.

Places that went in the direction we urged back then have generally managed to weather the storm so far – those distinctive places that realised that high streets were opportunities for bustle, colour, market stalls, trainee entrepreneurs and untidiness,  as envisaged by Jane Jacobs two generations ago in a pre-covid age. That was the basis for the agglomeration economics so beloved but misunderstood by upholders of the status quo like the Centre for Cities.

Places that did not listen are still cloned, but in a dull, boarded up kind of way. The truth is that the High Street has been captured by the venture capitalists and their impatience with long term profit or low profit. Chains that might have responded to love and care have been burdened with debt and then thrown to the wolves. Debenhams is a case in point. Café Rouge is another.

There is hope for the High Street, but it won’t come from exercises like the government’s High Street Task Force, chaired by – beyond parody – a property developer. It will come after a serious and unprecedented reform of the whole rental economy, a root and branch improvement in local authority finances so that they can have a business rate that is responsive to social good (your friendly local bakery or hairdresser) and doesn’t have to turn the screws to have the funds to look after children at risk.

It will come, in short, when we recognise that some things are beyond price.

We also have to do something about pensions – many of the pensions of the right thinking are invested in the blood sucking commercial property market. We need to see how we have all become part of the issue that is undermining our only defence against monopoly power – our meagre pensions.

It is true that there are little points of hope in the High Street. The covid-induced recession we face will be survived by retailers with low overheads who know and understand their customers – the only ones capable of standing up against the powerful online oligopolies, like vacuum cleaners sucking up the available spending and removing it from circulation.

But these small retailers in high streets are going to struggle under the cosh of high rents – based on our UK obsession with property as the only safe haven for investment. It may be a time again, as Keynes put it, for the ‘euthanasia of the rentiers’.

Lindsay Mackie is chair of the mutual thinktank New Weather. She was trained as a journalist in Scotland and joined The Guardian as a reporter. She has worked with the New Economics Foundation, as a campaigns consultant contributing to programmes on local economies, banking reform and heading the campaign for a publicly owned  Post Office Bank.