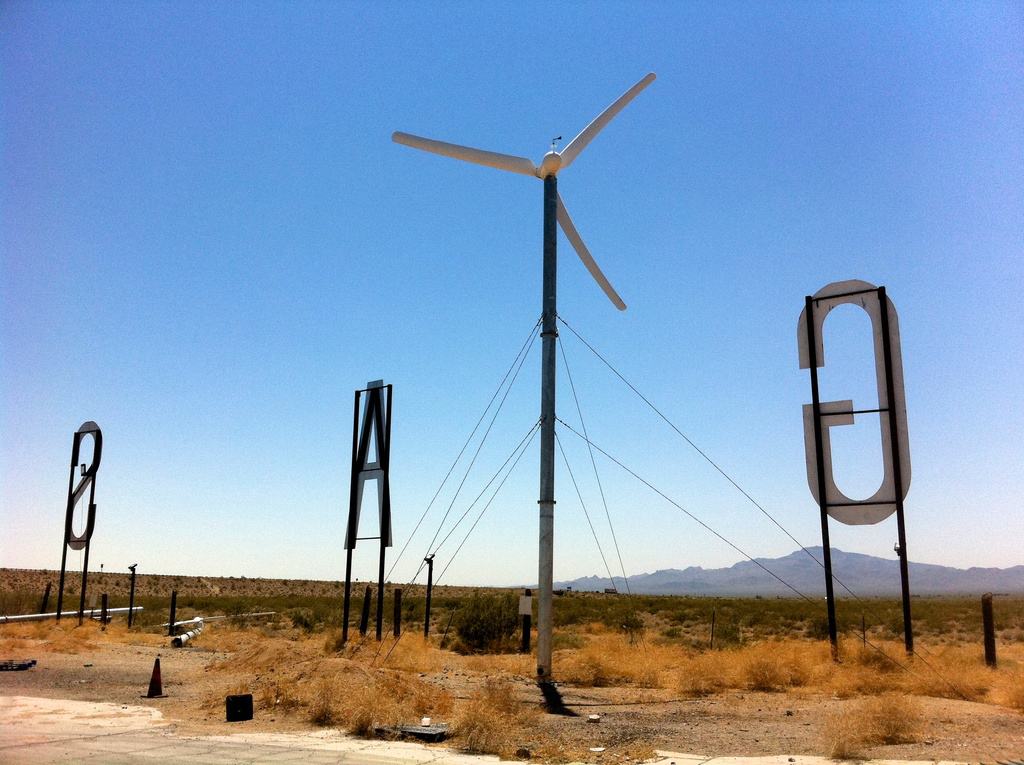 With economies stumbling, the cost of living rising at rates not seen in forty years, and world markets gripped by nervousness, there are two ways in which we can try to make sense of current economic turbulence.

We can, if we wish, see all of this as temporary – caused by the lasting effects of the pandemic, latterly compounded by the war in Ukraine – and assure ourselves that the ‘normality’ of continuous economic “growth” will return once these crises are behind us.

The alternative is to face facts.

Ultimately, the economy is an energy system, not a financial one, because literally nothing that has any economic value whatsoever can be supplied without the use of energy.

The vast and complex economy as we know it today was built on energy from coal, oil and natural gas, in a process whose origins can be traced to 1776, when James Watt completed the first really efficient engine for the conversion of heat into work.

Whenever energy is accessed for our use, some of that energy is always consumed in the access process. For much of the time since 1776, this Energy Cost of Energy (ECoE) declined, driven downwards by economies of scale, technological progress and a worldwide search for lowest-cost energy resources.

Latterly, though, the positive impetus of scale and geographic reach has faded out, leaving depletion – the process of using lowest-cost resources first, and leaving costlier alternatives for later – to push fossil fuel ECoEs back upwards.

Technical innovation continues, but it should never be forgotten, even in an age obsessed with technology, that the scope for technological progress is limited by the laws of physics.

This is particularly pertinent to the assumed “transition” to renewable energy sources (REs). Instead of unthinking extrapolation from past reductions in their costs, we need to note that renewables, too, have their technical limitations.

One of these is the Shockley-Queisser limit which determines the maximum potential efficiency of solar panels. Another is Betz’s Law, which does the same for wind turbines. Best practice is already close to these theoretical limits.

Moreover, dramatic expansion in RE capacity will make huge demands on material resources, including steel, concrete, copper, cobalt and lithium. For the foreseeable future, these resources, even if they exist at all in the quantities required, can only be made available through the use of legacy energy from oil, gas and coal.

To be clear about this, we most emphatically should make every effort to transition to renewables, not just on environmental grounds, but for economic reasons as well.

But we cannot assume that the ECoEs of REs will ever fall to levels low enough to replicate the economic value of fossil fuels.

Environmental “sustainability” is a practical, no-brainer objective. But “sustainable growth” is no more than wishful thinking, and the probabilities are heavily stacked against it.

I drew attention to the implications of the energy economy when I was head of research at Tullett Prebon, publishing the Perfect Storm report back in 2013. Since then, I’ve carried on exploring this concept at Surplus Energy Economics, as well as building SEEDS, an economic model which runs on energy rather than financial principles……..

What has emerged is that, as trend ECoEs have risen relentlessly, prior economic growth has petered out before going into reverse.

Throughout a quarter-century precursor zone that has preceded the onset of economic contraction, we’ve become adept at deluding ourselves that we can continue to rely on ‘infinite growth on a finite planet’.

Because GDP measures financial activity rather than material prosperity, we’ve been able to create an artificial simulacrum of “growth” by pouring vast quantities of cheap credit – and, latterly, cheap money as well – into the system.

Ultimately, of course, money has no intrinsic worth, but commands value only as a ‘claim’ on the goods and services produced by the energy economy. Prolonged financial gimmickry – sorry, “innovation” – has had the effect of driving a wedge between the ‘real’ or material economy of energy and the ‘financial’, ‘claim’ or proxy economy of money and credit.

Because prices are the point at which these two economies intersect, inflation is a logical outcome of this divergence between the material and the monetary.

Whether we carry on letting inflation run hot, or raise interest rates in an effort to tame it, the end result is that we get poorer, either through an economic slump, or through the inflationary destruction of the purchasing power of money.

And there’s a sting in this tail (or tale), too. Most of those products and services that we deem “essential” – including water, food, housing, infrastructure and the transport of people and products – are energy-intensive, meaning that the real costs of necessities will continue to rise, even as overall prosperity erodes.

This means that the affordability of discretionary (non-essential) goods and services – those things that consumers might want, but do not need – will contract, with obvious implications for large swathes of the economy.

Orthodox economics continues to deny all of this, asking us to believe that there is no material shortage that cannot be overcome by using financial “demand” to push prices upwards.

The reality, though, is that no amount of demand, and no increase in price, can produce anything that does not exist in nature. Neither can any amount of technological genius overcome the laws of physics in general, or the laws of thermodynamics in particular.

Recent trends, albeit overshadowed by concerns over covid and Ukraine, are confirming that the “precursor zone” has ended; that economic contraction has begun; and that even the myth of perpetual “growth” can no longer be sustained.

Beyond high inflation, deteriorating prosperity and the erosion of discretionary consumption, this also means that the financial system faces a process of drastic downsizing, a process that can be expected to be disorderly.

The debate – between orthodox ‘perpetual growth’ and material (and environmental) physical constraint – may run for some time yet, but the outcome is now beyond dispute.

The question now devolves into one of preparation and adaptation, which can only start once the reality of economic limits is grasped.