We are an awkward lot, and I’m glad of it… 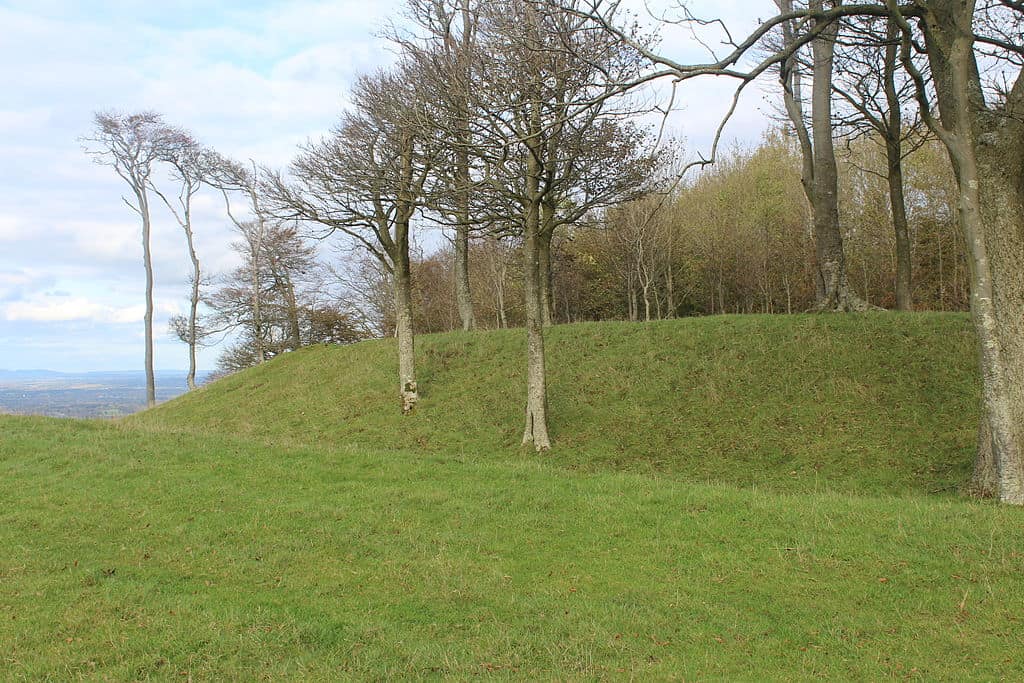 I spent last Sunday walking on the South Downs Way to Chanctonbury Ring. Partly because it is a beautiful spot and party because I work out plots better when I’m walking. I reckon I was allowed to do it, as part of my exercise every day which the government says I can have.

I clearly was not the only one. There were at least as many hikers and bikers as you might have expected on a spring weekend, and picnickers at the summit.

I wasn’t that surprised, I have to admit. Partly because I am aware of people’s sense – not so much of frustration at the continuing lockdown inside the big cities – but of a simply rather British sense of why should I not…

It may be that I should disapprove of that, but I don’t. In fact, I think that one area where the government ministers were bang on was their prediction that people would only isolate themselves effectively if they understood exactly why.

I find it reassuring that the British are awkward enough to decide things a little more for themselves. If they know it to be safe – and I saw nobody come anywhere near each other during my walk – then they simply decide to do it.

That seems to me to be a important revelation about we British. They know what they are doing and they make up their own minds.

But that isn’t quite the end of the story. I feel particularly sorry for all those trapped in flats, especially with young children, the result of decades of public policy that these are the kinds of places where the poor should live. So it adds insult to injury when they are told rather patronisingly that they are not allowed to sunbathe in the local park – by a group of people (ministers) who definitely have back gardens.

There will be repercussions of this. I know Londoners who are, even now, planning to move out of the city because of their claustrophobic lockdown experience. I know people who are rethinking their support for high density housing. Not architects, but we can’t expect miracles. And I have to say that I’m glad of it…