We actually need a wider range of different kinds of school 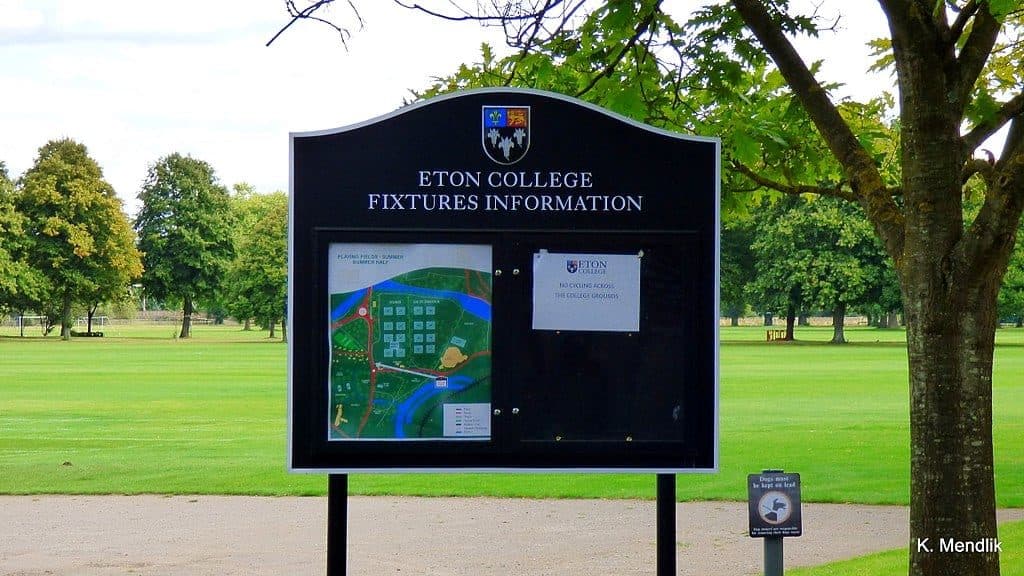 I used to live around the corner from Dulwich College, and watched with horror the poor middle class children, weighed down and dwarfed by their satchels on their backs.

I’m not just saying this because it was Nigel Farage’s alma mater – it played the same role for P. G. Wodehouse after all. I’m saying it because it convinced me that my own children would be better served by another education sector.

Even so, I don’t believe that other sector – state or voluntary – would be well-served by Labour’s new policy to abolish the independent schools. Even if they were useless, which they are clearly not, because they provide a vital element of diversity in an extremely undiverse sector.

Even if I could have afforded to send my children to Dulwich – which I couldn’t (see my book Broke if you believe independent schools are still geared to the needs and the pockets of the middle classes) – the only other choice before me in London was the same hothousing, except on a giant and therefore more faceless scale, with the added problem of targets, KPIs, harassed teachers and Treasury interference.

I don’t understand why Corbyn’s Labour Party seems to have forgotten what putting the Treasury in charge of anything means in practice, certainly trains – see what they did to Southern Rail if you doubt me – and especially giving them any kind of monopoly over our children’s schooling.

The trouble with nationalised education is that it assumes that all children are the same, that they require identical education. The voluntary sector education sector has largely been subsumed, the experimental sector – so influential in the 1960s and 70s – has largely been driven out.

Even the word ‘diverse’ has narrowed its meaning. But we badly need a new diversity in our education. Take it from me, that’s the radical centrist approach.