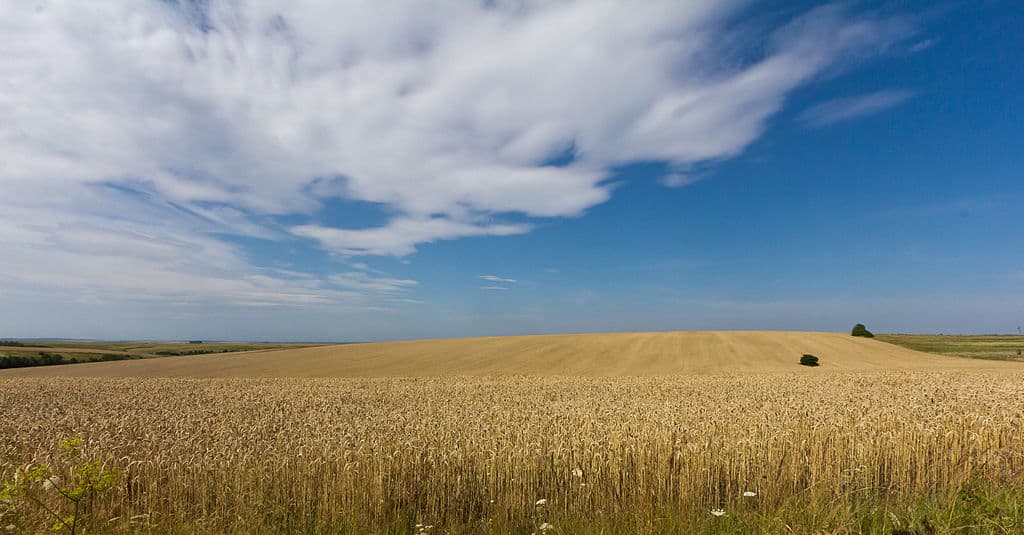 How to stop the fratricidal war in Ukraine, which was started three months ago by Russia?

We must realise that this conflict has already caused at least 20,000 deaths among the Russians and a similar number among the Ukrainians. The destruction is gigantic and not only in Mariupol. More than six million Ukrainians, mainly women, children and the elderly, have left their country.

The human toll is therefore already very high. We have not yet reached the 100,000 deaths caused by the Anglo-Saxon invasion of Iraq nineteen years ago. But it is a figure that could very well be reached one day if the conflict continues at its current intensity.

Economically, the outlook is equally bleak. Not only for the warring parties, but also for many nations in and outside Europe, who are suffering from the interruption of trade with them.

Ukraine had become an agricultural superpower, capable of feeding four hundred million people around the world. Now it is having great difficulty exporting its grain. Its Black Sea outlets, the ports of Odessa and Mykolaev, are under blockade by the Russian fleet in Sevastopol. Exports are currently made, in dribs and drabs, by rail, via Poland, which forces a painful transhipment from wagon to wagon. The gauge of the rails is not the same in the former Russian empire as in Western Europe.

Many African countries (Egypt, Algeria, etc.) used to feed their populations with Ukrainian grain. This is no longer possible. The rise in the price of agricultural products will create famine on the Dark Continent.

An economic catastrophe is also looming for Russia. It has lost hundreds of thousands of high-tech engineers, who fled the country at the start of Putin’s “special military operation”. It can no longer import from the West, or from Asian nations allied with the Americans, the electronic chips and spare parts that are essential to the functioning of its industry. It can no longer export much of its gas and oil to its regular European customers.

Because of the sanctions they have adopted, European countries, forced to buy liquefied American shale gas, will pay astronomical energy bills. They will also lose their commercial outlets in Russia. The Russian market accounted for a quarter of Renault’s vehicle sales.

With its sanctions, the European Union (EU) is shooting itself in the foot, while at the same time giving a commercial advantage to the Americans, who have never had significant trade links with the Russian market.

If sanctions were politically effective against autocracies, it would make sense. But history has proven that they are not. International sanctions have not weakened the regimes of Castro, Saddam Hussein, Khamenei, or Kim Jong-un. They have strengthened them. Unfortunately, there is no chance today that sanctions will bend Russia.

Since the EU is the first to be penalised by this war in the West, it should do everything it can to find a way out. It will not be able to count on its Anglo-Saxon allies. They are indifferent to the prolongation of the conflict: it has allowed Boris Johnson to save his post as Prime Minister and Joe Biden to increase the political and military vassalisation of his European allies.

The EU will not be able to rely on Russia either. The only thing that matters to Putin is saving his regime. It doesn’t matter if the Russians suffer, the important thing is that the autocracy survives. The Russian president is playing for time, waiting for European countries to tire and for the Trumpists to return to Washington.

The Ukrainians will not take any peace initiative either, as they understandably refuse to make territorial concessions to the aggressor, believing that they would only strengthen his appetite in the future.
There is still a narrow way out, which is the UN. It was useful in the evacuation of the Ukrainian soldiers trapped in the Azovstal factory in Marioupol.

France could ask the Security Council to establish a strictly civilian naval corridor from Odessa to the Bosphorus. Bringing the Ukrainians and Russians together at the same table to turn the Black Sea into a lake of peace is a challenge that can be met. Lifting the sanctions preventing Russians from using European ports to sell their own grain is not an exorbitant political cost.

The day that Russians and Ukrainians agree to negotiate on technical issues of common interest (grain exports, gas pipelines, etc.), there will be a light at the end of the tunnel.