Why do voters hate the centre left? 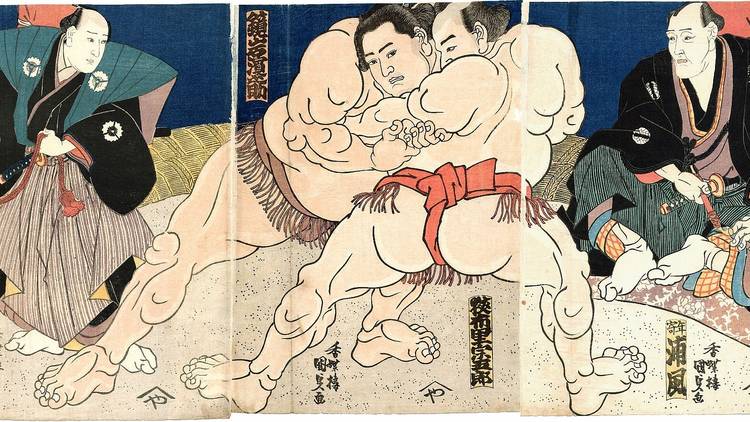 What is a progressive these days? I find myself asking this question constantly for a range of reasons which those who know me will understand. It isn’t that I don’t know the conventional answers. It is that I’m not sure why I find them now so annoyingly familiar.

It could be something to do with turning sixty shortly, were it not for the fact that it clearly isn’t just me.

I look at the rise of intolerant forces. Then I look at the progressive political forces ranged against them, using the same old language they have always used, and the political defences for civilisation don’t seem very strong or convincing.

These are urgent questions now that every set of conventions, economic and political, seem to be in a state of flux.

The problem appears to be that, facing voters, there is no political force so battered and defeated across Europe as the centre left. For some reason, voters have turned their back on them without mercy. They are still in power in Sweden but hardly anywhere else.

Why? We badly need an answer. They have hardly been responsible for the shape of the economic doctrines that have dominated politics for the past four decades. It isn’t their fault – or is it? Here are my very tentative answers.

Is that an adequate explanation? No, it isn’t, but it goes some way to explaining my own feelings at least.

The real problem emerges when I start to wonder what we can do about it, given that the centre left is in free fall. Because it implies a huge pressure on the fissure inside the Lib Dems.

My party represents a merger between Liberals and the very forces that are in free fall. It isn’t an answer to say that the differences between the two ideologies of social democracy and liberalism have now disappeared, because that is precisely the problem. Three decades after the merger, the party speaks social democrat very well – it is easier, after all – and has begun to forget how to speak liberal.

I wrote a blog about the continuing distinction between them (I was told by one correspondent that I was ‘off message’, which I was quite proud of).

Over recent years of blogging, I have tried to set out a little of what being a Liberal now needs to mean, but I’m not sure I have had the slightest influence.

It is now getting late and urgent that they remember their radical roots, and slough off some of the old technocratic Fabianism which is dragging them down – before the waves finally close over the centre left.

I hope they do.