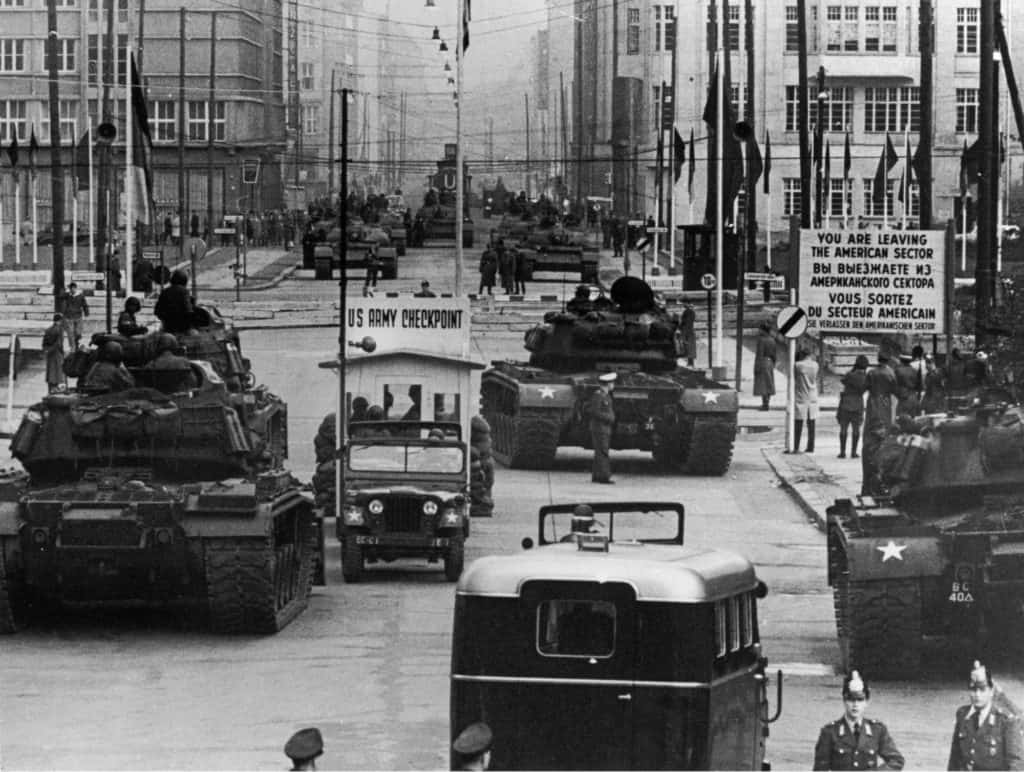 After the East Berlin uprising of 1953, Bertolt Brecht, wrote a satirical poem titled ‘The Solution’:

It puts one in mind of today’s Labour party. Having suffered its worst defeat for decades, the Left of the party is now convinced that doubling down on that which the voters have roundly rejected is the only way forward. Only through redoubled effort can the voting public regain the respect of the Labour Party.

I feel nothing but pity for Rebecca Long-Bailey (I choose the hyphenated form here). She does not seem to be enjoying the experience – it feels like she has been press ganged into it. And neither does she come across as having the capability. But who knows?

Neither is the Labour Party unique in this conceit.

Some years ago I was having lunch with a long standing friend of mine who had been in politics for decades, having held many ministerial posts. His party had been in government for a long time. Election time came and his party was wiped out. “We didn’t deserve that” was his reaction. By whose measure did they not deserve that?

The Liberal Democrats will likely fall into the same trap. Convinced of their own righteousness, they will look to blame a dismal performance on campaign tactics and a leader whose popularity sank throughout the pre-election period.

The temptation to avoid looking full square in the mirror and accepting that voters rejected what the party had to offer will be irresistible. Because that would demand the kind of wholesale change within the party that the embedded party bureaucracy will never contemplate.

The foundation of any democracy is that, by definition, the results of any election reflect what voters feel that the different parties deserve. And if there is one thing that spells political suicide it is taking the view that the voters are simply wrong. Or that they didn’t understand the issues at stake and that further, patient explanation is all that is needed.

This was also the fatal flaw of the Remain/People’s Vote campaigns. Once the referendum had been lost following an ineffective campaign, reversing that result was always going to be a challenge that was all but insurmountable. It depended on telling voters they had been mistaken; or that they had been duped (much the same thing). It was always unlikely to work.

The same dynamic is now playing out with President Trump’s impeachment. The Republicans’ stance is to avoid getting embroiled in the detailed technicalities that nobody understands and few care about, while simply claiming that the Democrats are trying to depose a president that you, the voters, chose to elect. This will resonate with much of the public. It will likely solidify Trump’s support among his base and irritate a proportion of floating voters. It will do the Democrats little good except as red meat for the already converted.

Success in politics depends on an ability to capture the spirit of the times. Those who lose have lost because they have failed in that quest. They should face that fact and act accordingly. Because dissolving the people and electing another is not an option – unless you’re Pol Pot.