Visualising all the cars in the world 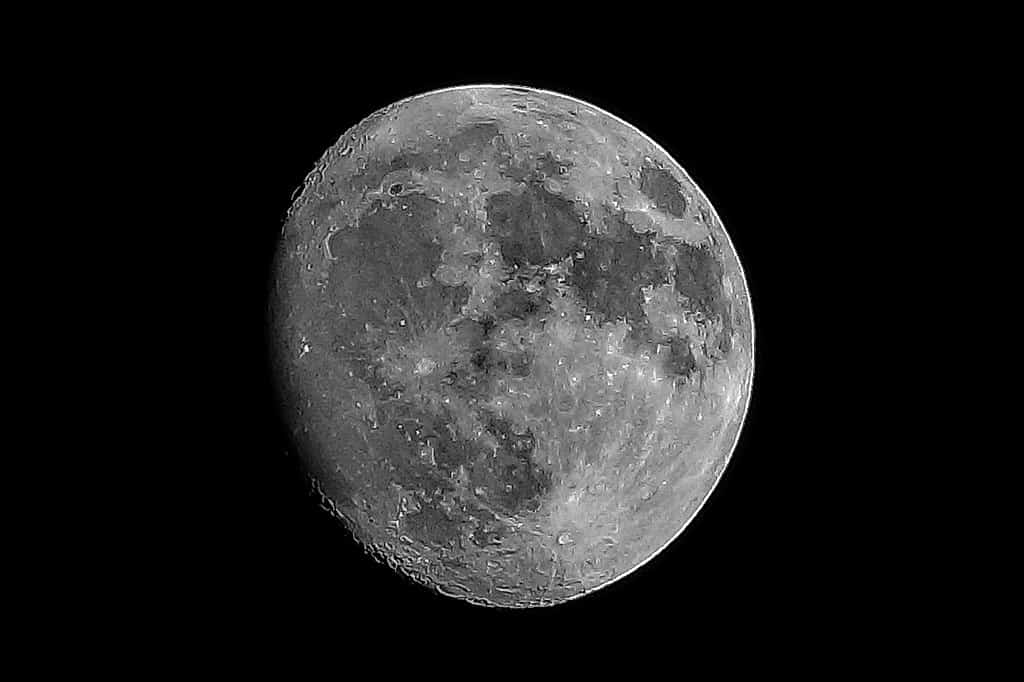 There are 1.5 billion operational cars in the world. The average length of these cars is 14.83 feet. I wanted to visualize what 1.5 billion cars would look like. So I did a little math.

If these cars were lined up in a row, with bumpers touching, they would encircle Earth’s equator 171 times.

Shocking, isn’t it! Measured around the Equator, Earth’s circumference is 40,075 km [24,901 miles). Lined up bumper to bumper, bumpers touching, they would form a line to the moon 17.8 times.

Can you visualise such a line of cars? Try it now. Look up at the moon and try.

The average distance between Earth’s surface and the moon is about 238,855 miles (384,400 kilometers), according to NASA. The moon doesn’t orbit earth in a perfect circle, but it does have an average distance.

I wonder how big a parking lot would be necessary to park all of these cars on one lot? It would surely be larger than Texas. Anyone want to do the math?

The public is being told that replacing internal combustion engine cars with electric cars will help phase out fossil fuels in the near term. This is not a fact. It would result in a near term increase in fossil fuel consumption, not a decrease. One of the keys to this is the embodied energy in a typical electric car.

Replacing any significant fraction of 1.5 billion cars with electrics would mean manufacturing hundreds of millions of cars, at least.

One third (1/3, 0.333%) of the energy an electric car will use during its lifetime will be used in its manufacturing alone. Almost all of this energy will be fossil fuel sourced energy. Then it will be tapping the electric grid for fuel. Grid energy remains primarily fossil energy in most places.

If we’re wanting to reduce fossil fuel consumption dramatically over the next decade—beginning immediately, as is absolutely required to avert some of the most catastrophic levels of anthropogenic climate disruption – it is clear to me that we’re going to need to phase out cars.

Modern life in many nations is designed around and for automobiles. So phasing them out will mean very big changes, indeed.

As we phase out cars, as we must, I think what we need to do initially is phase out long distance work commutes, especially. This will mean that many people will have to move from one house to another — from a house far from their work to a house near to their work — near enough to ride a bicycle (or in foul weather an enclosed, very lightweight, small and slow electric or electric assist velomobile-like vehicle.

These exist, but are rarely seen in most places. Or walk. We’ll need to make our cities and towns safe for such vehicles — bicycles as well as lightweight electric and electric assist vehicles (which use far less energy and materials to manufacture and use). This means slowing all traffic in cities and towns down to the speed of a bicycle. There is no other way!

As we phase out cars, very many millions of people will simply choose not own them. They will voluntarily choose not to own one. (Surely, governments will not impose this involuntarily!). But this will not initially mean that they do not use automobiles of the sort we’re so familiar.

Neighborhood car co-ops will enable folks to borrow cars much as you’d borrow a book from the library. But instead of using them daily for grocery shopping and work commutes, most folks would check out a car from the car library … I mean car co-op, about once a week on average.

This will allow folks to take a drive up into the mountains for hiking, camping, birding, backpacking, or whatever. The point of phasing something out is not to go cold turkey. It’s a journey. It happens in legs, a little at a time, but a little can be a lot.

Let’s begin our phase out process today. The hour is getting late.

This ost first appeared on the R Word blog on Substack.