Ukraine: the dance between America and China 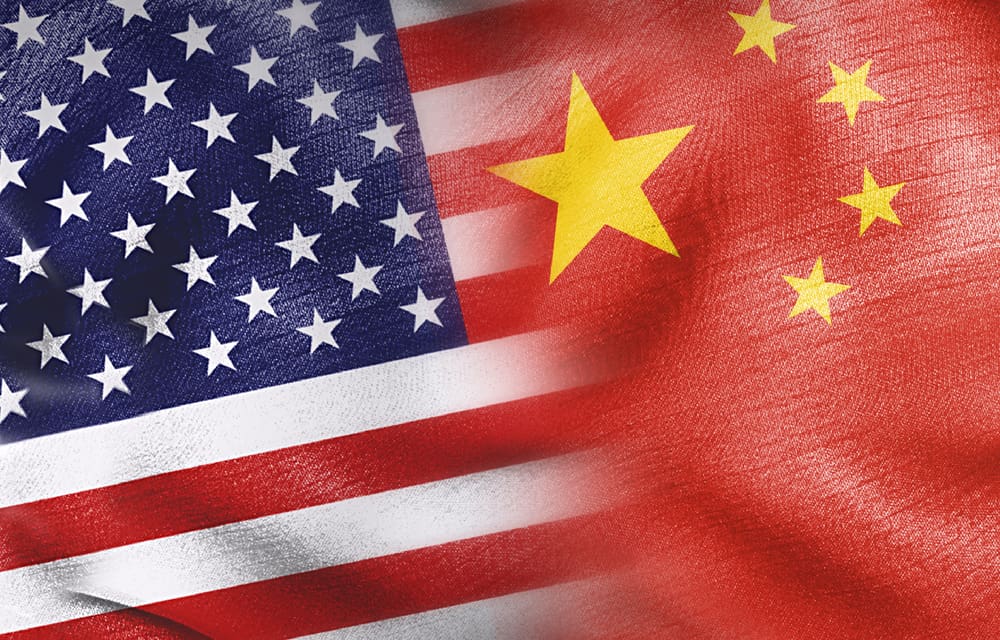 Dating back to the 1990s, American policy in Ukraine has left the regional field for consequences that are now global. This is the meaning of the meeting in Rome on 14 March, requested by Washington, between Jake Sullivan, the Biden administration’s national security advisor, and Yang Jiechi, head of international relations within the Chinese Communist Party.

America asked China to desist from helping the Russians circumvent economic sanctions imposed on them by the West after they militarily attacked Ukraine on 24 February. “This unprovoked attack is a very serious violation of international law, and you, the Chinese, need to tell us whether you are with us or against us in this matter,” Sullivan told Yang in essence.

The Chinese hate American interventionism under the banner of democracy, but they know history. They know that the West has absolutely no responsibility for the territorial separation of the brotherly Ukrainian and Russian peoples. In the 1980s, all Westerners looked at Kiev as the most beautiful of Russian cities and thought that Brezhnev was Russian, whereas he was Ukrainian.

In 1991, there was a divorce by mutual consent between Ukraine and Russia, pronounced by their two presidents, Kravchuk and Yeltsin, who wanted to get rid of the tutelage of the USSR and its leader, Gorbachev. Ukraine declared its independence legally, after a regular referendum in December 1991. Its sovereignty was freely recognised by Russia, without any pressure from the West on the Kremlin.

On the other hand, the views on the American involvement in Ukraine in the 2000s differ. The Atlanticists believe that the Americans, as good servants, since Wilson, of democracy and freedom of peoples in the world, were right to support the pro-Western Orange Revolution of 2004 in Kiev, then that of Maïdan in 2014.

Russophiles – and among them many Chinese – believe that America, thinking of itself as a nation with a manifest destiny, is constantly seeking to extend its empire, if necessary by force (as in 1999 against Milosevic’s Serbia, in 2001 against the Taliban’s Afghanistan, in 2003 against Saddam Hussein’s Iraq, in 2011 against Gaddafi’s Libya), and that the invocation of democracy is merely a pretext for its imperialism.

They blame the Americans for ignoring Putin’s anger at Nato’s continued expansion eastwards, expressed as early as 2007. Xi Jinping, China’s all-powerful ruler, will surely reflect on his response to Sullivan’s request. He dislikes the general invasion of Ukraine and knows that China still needs the US market as an outlet for its manufacturing industry.

An alternative presents itself to American and Chinese strategists. Its first branch is that the Chinese, prioritising their commercial interests, accept America’s request, in return for its withdrawal of the technological sanctions taken against them for the past three years.

In this scenario, a dynamic will be created that will allow the United States to move forward very quickly on the Iranian issue. A new nuclear deal – whose technical clauses, negotiated in Vienna, are already ready – will be signed with Iran, which will see the lifting of its sanctions.

Iranian uranium enriched to 60 per cent, which was to be stored in Russia, will be stored in China. And Europe will import Iranian gas to replace Russian gas. Economically suffocated and militarily bogged down, Russia will gradually weaken, until Putin withdraws from Ukraine or is overthrown by a palace revolution, like Serbian Milosevic in 2000.

But this could create chaos in Russia that the Chinese do not want at any cost. The other possible scenario is that Xi remains loyal to his friend Putin, as he promised him when they met in Beijing on 4 February 2022. The alliance of autocracies will be strengthened and the world will be divided into two blocs: the Western bloc (EU countries, AUKUS, Japan and South Korea) and the Eurasian bloc (reconstituted Russian empire, China, Iran).

A terrible struggle for influence between the two will follow, targeting the African, Arab-Muslim, Indian and Latin American worlds. This is not a happy prospect for anyone. The mutual interest of the Chinese and the Americans is in fact to agree on an intermediate scenario, opening an honourable exit for all the protagonists of the Ukrainian conflict.

The avenues of compromise, on the Donbas and on Nato, presented by President Zelensky in his interview with ABC News, usefully show the way to this de-escalation.