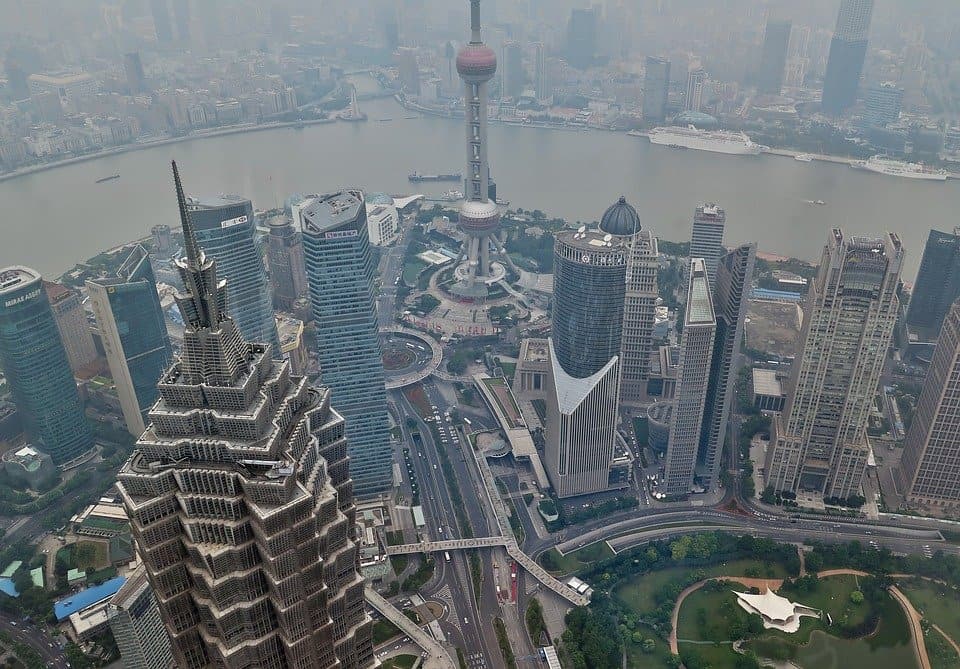 In 2007, I left the United Kingdom to live and work in China. The country, which I had left booming whilst Tony Blair was entering his final year of office, was very different to the one I returned to. This was a new strange land scarred by austerity, populism and Brexit – ill at ease and angry.

But what do I mean by L

liberalism? Definitions are important in this case because it is a word that is used in a huge number of contexts, political and a-political, positively and negatively, coherently, but far too often with great confusion of thinking.

British liberalism in the 21st century has three main strands to it as I see it.

The easiest to identify is its commitment to internationalism as the recent and ongoing Brexit saga saw liberals of all parties and none united against leaving the European Union.

Beyond that liberalism feels, on balance, that globalisation has been a good thing, despite its benefits not falling equally, and its debates on this topic are not around shutting the doors, but rather how to make more people benefit. Equally it is committed to Post-War International institutions from the UN to the WHO and wants the continuance of peaceful development of the world through this rules based order.

The second great strand of British liberalism today is its commitment to fairness. This is not to be confused with redistribution of wealth, but is rather a socio-political-economic belief that people be given a fair crack of the whip.

This can be in the ideas of many parties and thinkers from improving access to education, housing, and, with political localisation, the levers of power. It’s also present in the commitment all liberals have expressed to a greener future, as it is motivated by the desire to have a whip to pass on to future generations to have another fair crack at.

The third and possibly the most idiosyncratically British type of modern liberalism, is it finds itself being the defender of some of our traditional institutions. In the great battles that happened in parliament and in the courts before the general election of 2019, it was liberals who were most at odds with attempts to restrain the primacy of Parliament or the independence of the judiciary.

Equally it is liberals who seek to defend cultural institutions such as the BBC from those that question its relevance or impartiality from both left and right. It is also deeply attached to the maintenance of the United Kingdom.

It’s an odd place for an ideology with a long history of reforming British institutions, that it should now find itself their principal protector.

What has been so striking in writing this down is to discover that the third point is applicable in spirit to the first two as well: liberalism in Britain in 2021 finds itself trying to protect aspects of the established order that has existed in various iterations since the War.

That is not to say that liberalism has stopped being progressive. Rather heretofore we have lived in a state of progress that is under siege as never before. What all of this means in practical terms is that to misquote Churchill: “The battle for Brexit is over, the battle for the Union is about to begin.”

That battle will both be existential in Scotland and Northern Ireland, but also a battle of values as to what type of Britain we want to see emerge in the 21st Century.  Liberalism will be one of the key combatants, but it is far from sure that it will emerge victorious.