Why is the UK so badly governed? 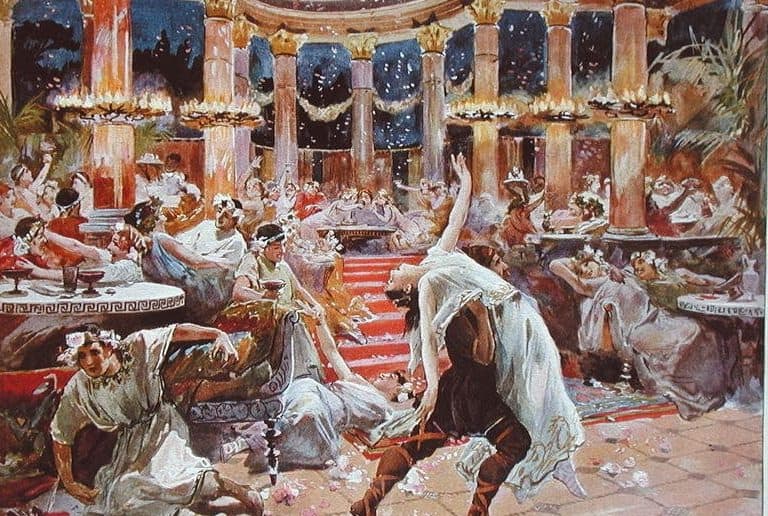 By chance, last week, I watched a recording of Robin Cook’s resignation speech in the House of Commons. It was during the Iraq debate in March 2003 and it was impressive and convincing.

But there was something else about it which surprised me. It carried within it more than a whiff of dignity and gravitas, which I had not realised was missing. Nor was it just Robin Cook.

It seemed strange from the point of view of the post-crash, post Brexit vote world, fourteen years later, when we seem to take for granted our dissent, or poor opinion of the capabilities. intelligence, dignity and honesty of the ruling class. It looked peculiar because it made me realise there was a time, not long ago, when Parliament did not feel quite like that.

It is worth wondering why we have such low opinions of our leaders these days, and I have some suggestions:

This kind of contempt for our leaders provides the gap to let through lunatics of right and left. It is now up to those who might fill it with humanity and a new humane ideology to make the moves necessary to do so. That is why Radix exists.

But, before we go too far down the path of a new political ideology, it is worth asking the question why the UK has been so badly governed in recent decades. Why have the decisions taken been so poor, from the failure to use the profits from North Sea oil through to the Iraq War?

Is it the narrow class from which our leaders are drawn? Is it the way politics has become a career, so that those who rise to the top are those with the least experience of the world? Is it the malign influence of the Treasury, which measures everything in the most simplistic terms (would a football team rise to the top if they just looked at the bottom line?)? Is it that our education system is becoming narrower and more technocratic? Or is it the peculiarly English echo chamber of power, where nobody challenges entrenched views and nobody takes any decisions?

In other words, is the poor leadership of the UK a result of our failure to breed leaders?

I was confirmed in this diagnosis by meeting a former senior military figure now working in government who says that it is staggering how difficult it is to get his staff to decide anything.

So there is the problem. We have no leaders because we don’t encourage them.