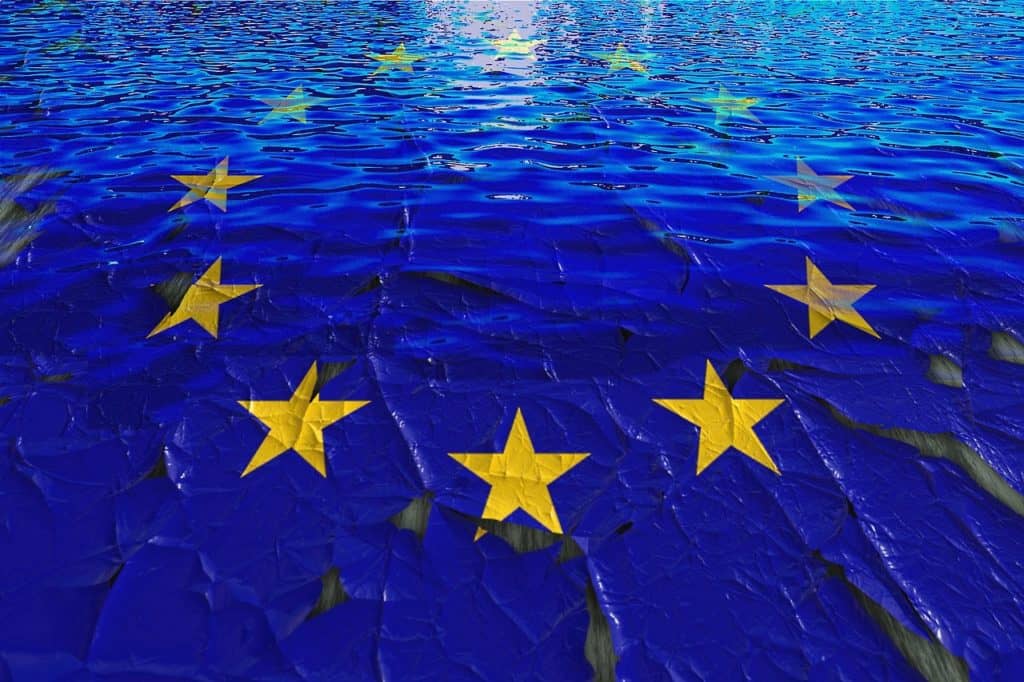 The UK government’s approach to the Brexit negotiations has involved a considerable amount of threats and complaints. The latest was David Davis’ warning that there will be ‘thunder and lighting’ in the next negotiating phase and his outrage at the EU preparations for the eventuality of a no-deal.

As all negotiators know, trade negotiations are about trust not about threats and complaints. They resemble a dance not a boxing match, as they are not about enemies but about friends. Countries decide freely to engage into trade agreements precisely because they see each other as allies. Thus, negotiations require technical competence, a candid understanding of the strengths and weaknesses of the parties and an ability to compromise. But they require a good sense of timing and choreography, and plenty of empathy.

Trade negotiating teams are often organised as a pyramid: at the bottom there are the technical experts on a myriad of complex tariff arrangements, rules of origin, type approvals, detailed regulations and the like.  They deal with the unglamorous but hugely important technical side. Trade negotiators look at them as ‘their nightmare’, as they often come up with problems which are not only difficult to solve, but also in most cases almost impossible to understand.

On top of them come the trade negotiators, often organised in two or three levels to give themselves margin of manoeuvre to move issues backwards and forwards as need be. The negotiators are meant to find solutions, smooth technical problems and find specific deals across sectors that work in the interest of both sides.

At the very top, there are the political masters, such as David Davis and Prime Minister Theresa May. Their role is to open up the negotiating space. They are meant to keep things cool and maintain a climate of trust at all times. They are the ones who create the positive momentum and keep negotiators (and the business community and general public) motivated towards an agreement.  They are also the ‘mechanism of last resort’: issues are escalated to be sorted by them when the negotiating teams get stuck.

It is precisely for this reason that the best negotiators and political masters rely heavily on charm, emotional intelligence and an ability to rise above petty squabbles. Over the years some, like Mickey Kantor and Leon Brittan or Pascal Lamy and Bob Zellick, struck up important friendships. Some like the sadly recently deceased Peter Sutherland, were universally liked.

Others don’t have such charm, but they all make an effort to get on with their opposite numbers – not only because that is the courteous thing to do, but because that is after all what they are there for.

Negotiations require technical competence, a candid understanding of the strengths and weaknesses of the parties and an ability to compromise. But they require a good sense of timing and choreography, and plenty of empathy.

For all the UK Government threats and complaints about the EU, the EU’s political masters have, by and large, been on their best behaviour towards them. Michel Barnier kept his cool at the early press conferences even when at times it was obvious that David Davis had not mastered his brief. There is radio silence at official level in Brussels about May’s lack of empathy and flexibility, and most EU top officials and heads of state dutifully gave her public praise when the ‘first phase’ deal on the exit terms was achieved, even though they all knew that she had not secured a single concession from them.

Now that the second phase of the negotiations is about to be launched, it is crucial that provocative remarks and threats are put aside. Especially since there is important substance to be discussed.

These are the kinds of things that the UK government and the Brexit Secretary could usefully be doing right now to open up valuable negotiating space: he and the Prime Minister could be asking all EU heads of state for a ‘Gentleman’s Agreement’ before the trade negotiations formally start – so that the EU makes a good-will commitment not to block a British request for more negotiating time if this is actually needed in 2019.

He could also be challenging the EU to set out clearly why it isn’t possible for the UK to participate in the EU Single Market on a sectoral basis when the EU has accepted the principle that the Single Market can be broken down per sector in the agreements with Switzerland.

He could be trying to convince the UK Cabinet that, in priority business sectors, the UK should allow for ring-fenced referrals to the European Court of Justice, a possibility that the government recognised in writing already in August 2017 and which could open up Single Market conditions for those sectors.

He could be advocating UK membership of the customs union since that would not stop Liam Fox negotiating with non-EU countries on services, which is where the UK trade interests with third countries are.

Last, he could be asking Fox to stop posturing with Pacific countries and make sure that the UK has deals in place with those countries who use the so-called ‘Pan-Euro-Mediterranean’ agreement for the cumulation of origin, without which those who export goods manufactured in the UK could be heavily penalised.

These are just a few suggestions, but there are many more. None of this is rocket science, but just common sense.

Every year dozens of governments across the world negotiate with each other competently and with emotional intelligence. It would be great if Theresa May’s government made an effort to be one of them.

This article first appeared on HuffPost.