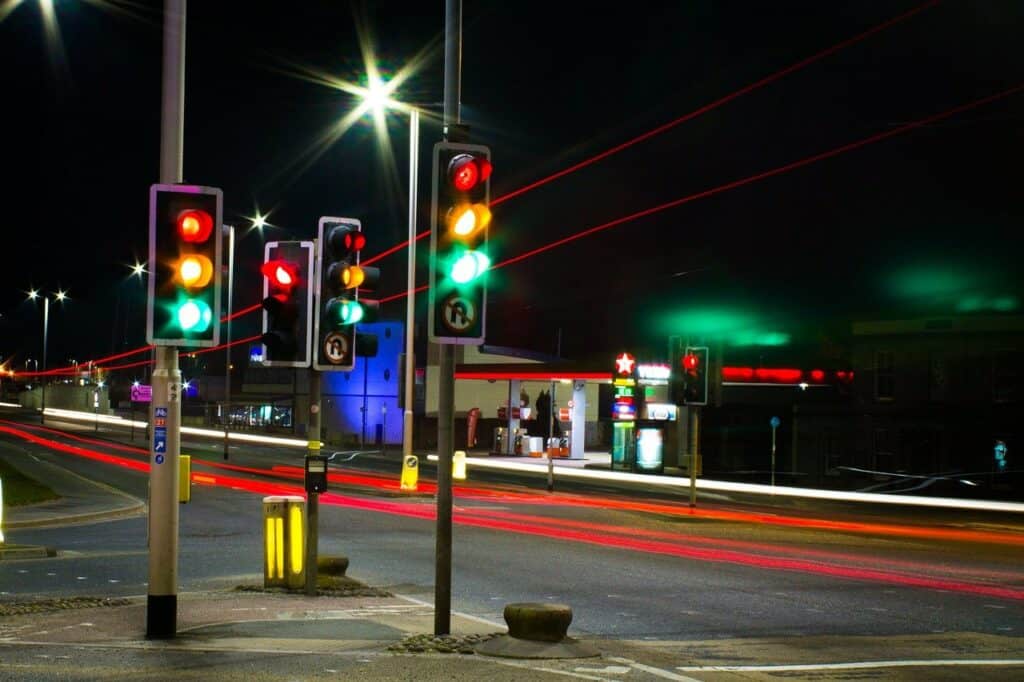 One of the benefits of living in neither the country of my birth nor the country where I spent almost all my adult life is that I can view both from a distance and with some dispassion. Though not always entirely without bemusement or anger.

Let us return to Peppa Pig and migrants in a moment.

First, I want to focus on the words that appeared on the lectern of Federal Chancellor-to-be Olaf Scholz on November 24 as he announced the coalition contract of SPD-FDP-Greens. “Mehr Fortschritt wagen”. Few political commentators will have failed to notice the historic reference.

Brandt was referring to the end of 20 years of CDU government – the last three years in coalition with the SPD – speaking to a need to engage much better with young people, many restless about Germany’s democratic progress post-war, some turning radical and extreme; to engage in much more listening, an exercise that Brandt himself endorsed very strongly.

Olaf Scholz, a mild, rather dispassionate, administrative figure was deliberately recalling perhaps the most celebrated Social Democrat chancellor, a man who doubtless made a difference to German politics and history.

But what exactly is meant by “dare more progress”? Above all, I think, three things:

But above all it is, I think, a declaration of a spirit of government, which will of course be put to the test in the coming months. That the thing which links the Greens, the Liberals – on most issues, their bitter opponents – and the Social Democrats is a desire for “progress”, getting out of the “stuck” position of the “middle” which in part has helped the growth of the far-right (now much reduced again), tackling, rather than avoiding, major social issues such as growing inequality and digital poverty, and being prepared, as political adversaries, to challenge one another in their thinking – and perhaps, in so doing, to arrive at better, unexpected solutions.

New Foreign Minister Annalena Baerbock expressed just this hope in her interview with German TV on the night of the coalition announcement.

Of course, it is just a slogan. But it does speak to a desire among many Germans for progress and change. There are two countervailing forces which could in fact support one another: as vice chancellor-to-be Habeck expressed it, the government has a responsibility to make sure that Germany ‘functions’, especially in times of the pandemic and its recovery, but also that Germany develops and leads; domestically, in Europe, with the very bright, ambitious anglophone Baerbock as Foreign Minister, perhaps also on global issues.

The world desperately needs a broad-based, progressive democracy that speaks to the “centre” and brings both sensible but also ambitious responses to deep-seated problems. A more radical centre of contemporary politics, not based on a centrist party as much as the coalition of parties on both sides of the centre.

At its heart, it needs a very talented co-ordinator, facilitator and conductor. In Scholz, Germany may have found that.

Meanwhile let us reflect some more on Peppa Pig, and whether the UK should break international law to limit the number of boat people arriving on its shores.

See the first of Peter’s posts about the traffic light coalition here.