Tracing, tickbox and the fear of the great unwashed 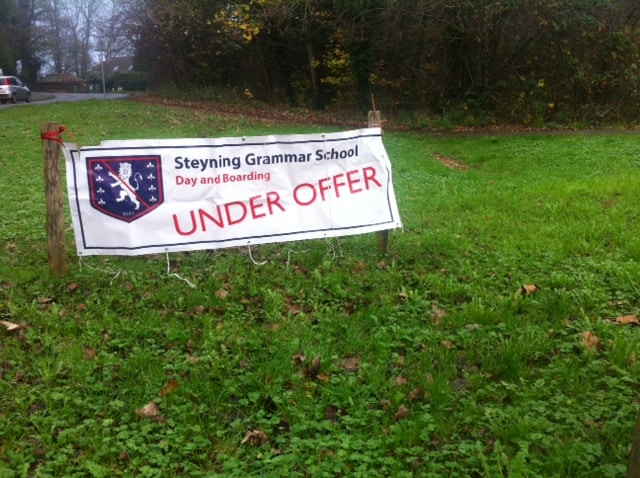 This post is partly about Tickbox – the title of the book I published a year ago now – but also partly about two friends of mine who will have to stay nameless.

First, some explanation of what has been going wrong with the government’s test and trace service. My friend has been successfully recruited and trained in testing and tracing – but there is still one more process to go on before they can start work: the service needs to check on their workstation. And this one never actually happens.

Why doesn’t she just phone up to jolly them along, you may ask? The answer is that this is a tickbox system run by the doyenne of tickbox, Dido Harding – so there is no means of contacting them.

At some point a real human being will look through their lists and discover their missing tracers. In the meantime, my friend and those like them just get bombarded with increasingly desperate emails begging her to take on more overtime. But the system won’t let them until, of course, they’ve had their workstation checked, and so on…

There is a familiar circularity about this, like the dysfunctional British Gas homecare system which I wrote about in January and which, I am glad to say, I have now left. Their useless system kept on telling me there were no appointments in my area but provided no means by which I could contradict that.

This is tickbox at work. The only people in these scenarios that believe it is all fine are the ministers or managers at the top. There is one reason for the growing political gulf between them and us.

But I’ve been asking myself – what about those other members of the establishment, lower down the pecking order – the volunteers ib health boards or school governors, for example?

Which brings me to my other friend, who has been holding our local school governors ro account for handing over the local comprehensive (Steyning Grammer School, founded 1614) to a regional group of academies.

The deal is done, theoretically, as of yesterday – but it was supposed to have gone through a month ago. My friend contacted our local MP; he helpfully replied with a list of all those official bodies the school said it had consulted.

She then wrote to them all – the parish council, the county council – and found that, strangely, few of them had ever been contacted about it. She told the right person at the Department for Education and – coincidentally, or so the governors said – the moment when the deal was supposed to go through was put back a month.

Since then, she has been contacting the county councillor in charge of education every day, and not once has he replied.

Now, who do these people think they are? Yet, for this particular example, they have probably been rushed off their feet. I don’t know.

But in general, why do these kinds of people feel that ordinary punters can just be ignored in this way? Why do they and so many others feel that their job involves ticking the box marked ‘consultation’ instead of actually doing one?

I believe this has something to do with the British establishment’s fear of the great unwashed – a fear of the mob that dates back to the Gordon Riots of 1780, a phenomenon known as enochophobia.

Or is there a better explanation?

Either way, the best way of overcoming these enormous constraints that UK institutions lay on themselves – tickbox and fear of those they are supposed to serve – seems to me to name the issues, and to challenge our leaders to come up with a better way.