Town hall styles and the best case scenarios for Trump-Biden

In the place of the cancelled second debate between the two rivals for US President, there were two individual town hall events held for each of the candidates last Thursday.

The night told a very simple story about the candidates: while Trump was pressed by host Savannah Guthrie on QAnon and his handling of the coronavirus, lying his way through the night, Biden answered questions with calmness, civility, and honesty.

Biden’s event lasted longer, too, and gave the very strong impression that he was calmer and more relaxed than the President. Biden’s event also had higher ratings, in a shock to many pundits. While the Biden campaign might have preferred for Trump’s poor performance to be viewed by more Americans, the ratings for the two events showed that Americans are switching off from Trump, tired by months of lies and incompetence which have left 220,000 Americans dead.

Biden’s performance was by no means perfect. He struggled to effectively answer the question by Cedric Humphrey, who asked him what he had to say to black voters thinking of voting for Trump, apart from “you ain’t black”.

Indeed, this question was used by the Trump campaign in social media advertising, only to prompt a response by Cedric on Twitter, where he encouraged people to vote for Biden but to hold him to account throughout his presidency. Biden’s promise to speak to him after the debate, when he sensed that he hadn’t been fully convinced by the answer, may have helped.

Biden also minced his words on the issue of trans rights, saying that young boys who are trans might “like to be” transgender, implying that it is a choice. But that wasn’t really the bit that mattered to trans people around America, suffering with little protection from the Trump administration. What mattered was that he endorsed the right to self-identification. It showed that he cared.

That shouldn’t be an important part of a presidential race, whether the candidates care about real issues and real people. But, increasingly, it’s become the only factor in this election. Biden cares, and the President doesn’t. As we get nearer to election day, and with 22 million votes already cast in early voting, this one distinction between the two candidates could sweep vice-president Biden to victory in November.

This week, I thought I’d have some fun by playing around with 538’s election forecast to see what the best-case scenario for both parties would be, come November.

Now, obviously, when we’re talking about best-cases we have to put some reasonable limits on what those cases could be (whilst Trump and Biden’s best case would be winning all 50 states and DC, neither outcome will happen. Ever.) So, I’ll only be considering outcomes which have a 10 per cent or greater chance of happening.

For the Republicans, their best-case has them holding onto the Senate majority, but slightly reduced to 52 seats. They’re also able to gain 12 seats to end up on 212. President Trump’s best-case is a narrow victory of 280-258.

In contrast, former Vice-President Biden’s best-case is a landslide victory of 428-110. In their Congressional best-case scenario, the Democrats are able to flip 8 seats to end up on 55 and they expand their House majority, holding 254. Clearly, these best-case scenarios show that the Democrats are in a far stronger position than the Republicans. And with a 95 per cent chance of holding onto the House of Representatives, the Democrats have good cause for confidence heading into the last two weeks of the election race.

The presidential part of the model gives Biden an 87 per cent chance of victory, with Trump on 12 per cent and a 1 per cent chance of an Electoral College tie. The current projection has changed slightly in Trump’s favour from last week, with him flipping Ohio, but Biden flipping Georgia and Maine’s 2nd Congressional District for a Biden victory of 351-187. 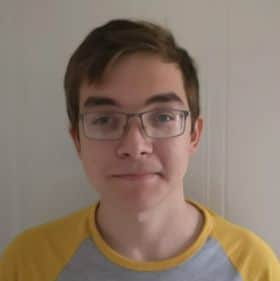 Thomas Hart
Thomas Hart is 18 years old and studies maths at the University of Warwick. He is a writer for Politika and politically non-affiliated. 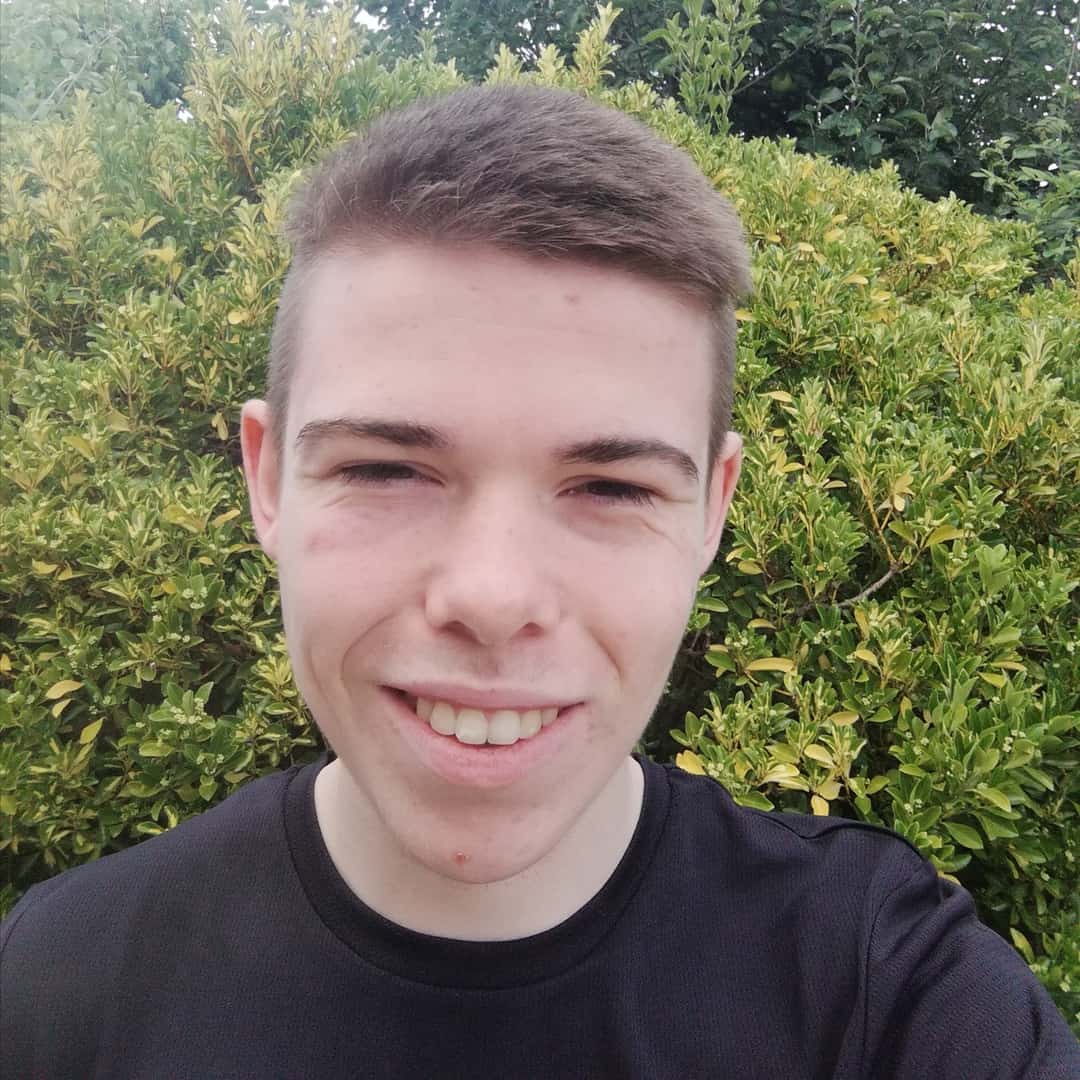 Dave Olsen is 18 years old with an offer to study PPE at the University of Oxford, and is the Operations Director of Politika. He is politically non-affiliated and a centrist. Through his writing, he works to challenge the status quo on a range of policy issues, including healthcare, taxation, and climate change.

How Trump threw away the battle to control the Chinese

We all get along for now, but for how much longer?

The German illusion about American reliability

Not such a good night for the Democrats