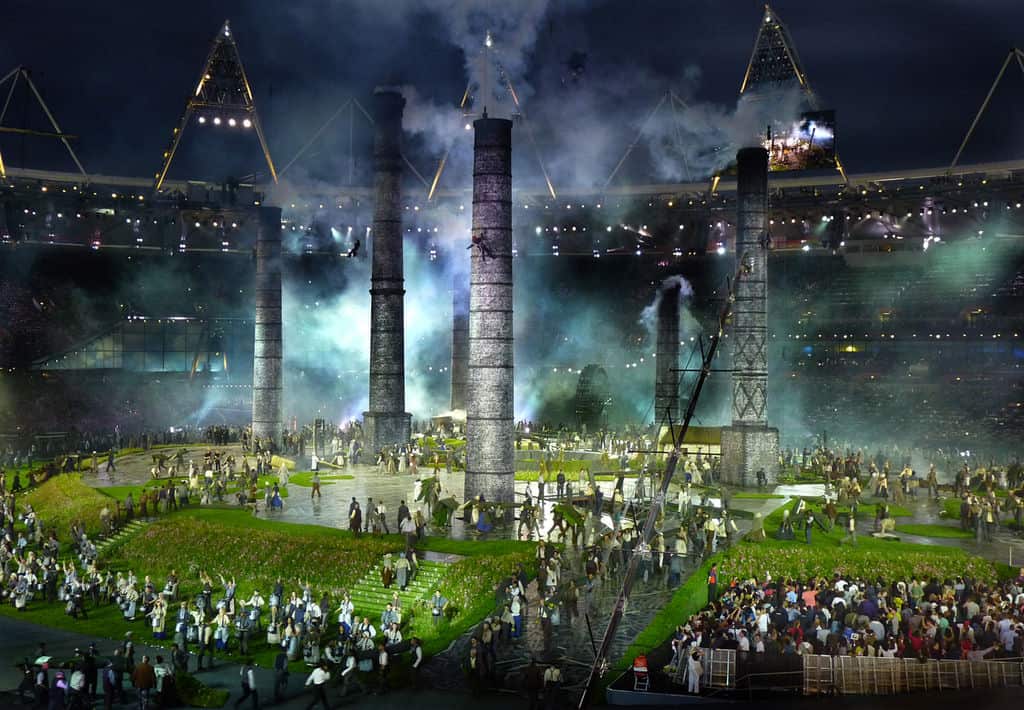 Eco-cultural ‘activists’ tend to resist adopting a revolutionary stance and frame for their work.  I believe this is mistaken.  The mistake is that their imagination of ‘revolution’ is stuck in revolution type 1.0.

Revolution 1.0 was violent.  It was insurrectionary. It’s goal was to overthrow a government and to replace that government with another form of government.  (Not all governance is government.)

Instead of bringing a battle or a contest to the centralised, concentrated power system, Revolution 2.0 (hereafter R2) mostly simply ignores the system of concentrated power and it’s capital city or cities, capital buildings, etc. In this way, the revolution is everywhere. It is in every location, every place, and networked.

Participants in R2 do not seek hegemony. They know that the hegemonic system of concentrated and centralised power will not allow itself to be ‘overthrown’ at the voting booth. R2 participants may vote, but they know the revolution will not occur in the voting booth. They know The System (concentrated, centripetal power arranged in a hierarchy) cannot be overthrown and that it must, instead, be replaced from outside of its own hegemonic systems of domination and control.

The praxes of R2 are praxes which interweave language, imagination, thought, action, creativity….  Imagination is as crucial a key as anything.  Serving the emergence of a new form of culture, after all, requires imagining its possibility and the steps one can take in collaboration with others to begin to build the emerging world in parallel with the existing one.  A motto might be: “Let us re-imagine together!” Imagination, in this way, becomes dialogical — distributed in the way R2 would distribute responsibility and authority.

This present writing is not a manifesto.  R2 has no manifesto. It requires no manifesto. It requires an awakened imagination which is distributive rather than concentrative – centrifugal rather than centripetal, collaboratively evolving.  Imagination is not lodged in our personal heads or hearts, but is a process we share out distributivity in dialogue, poetry, dance, song and magical acts of loving-kindness and ecstatic joy.  Our sharing of imagination resembles a murmuration of starlings. Birds of a feather dance together.

We have no hierarchy of leadership, no charismatic leaders for the assassin’s bullets or poisons.  As we mature in our leadership our skills at distribution of leadership and responsibility have grown into a ripening. Everyone leads. Everyone is a leader. No one follows.

We distribute our charisma, our charm, our joy, our love, our revolutionary inspiration. We scatter it everywhere we can like flower petals or pollen.

We are not only non-violent, but we are the opposite of violence. Our revolution at its heart and core is the antidote to violence.  We are as a balm to the current world’s violence.

Not seeking hegemony, our revolutionary movement grows like a wildfire in the wind, but these are not destructive flames, and they burn no one and nothing.  Our passion is gentle, subtle, loving, joyful, and it is the antipode of harm.  It turns harm inside out and upside down. What was thieving becomes gift. The mine becomes ours, and we stop mining. We wed the I to the we so that you cannot tell the difference — and all is we and all is I.  Poetry becomes prose becomes poetry again.  Imagination flowers and scatters its petals and pollen.

This is not a manifesto. This is a conversation.

The revolution has already begun.

This post first appeared on the substack newsletter, the R-Word!