Towards a radical pragmatism 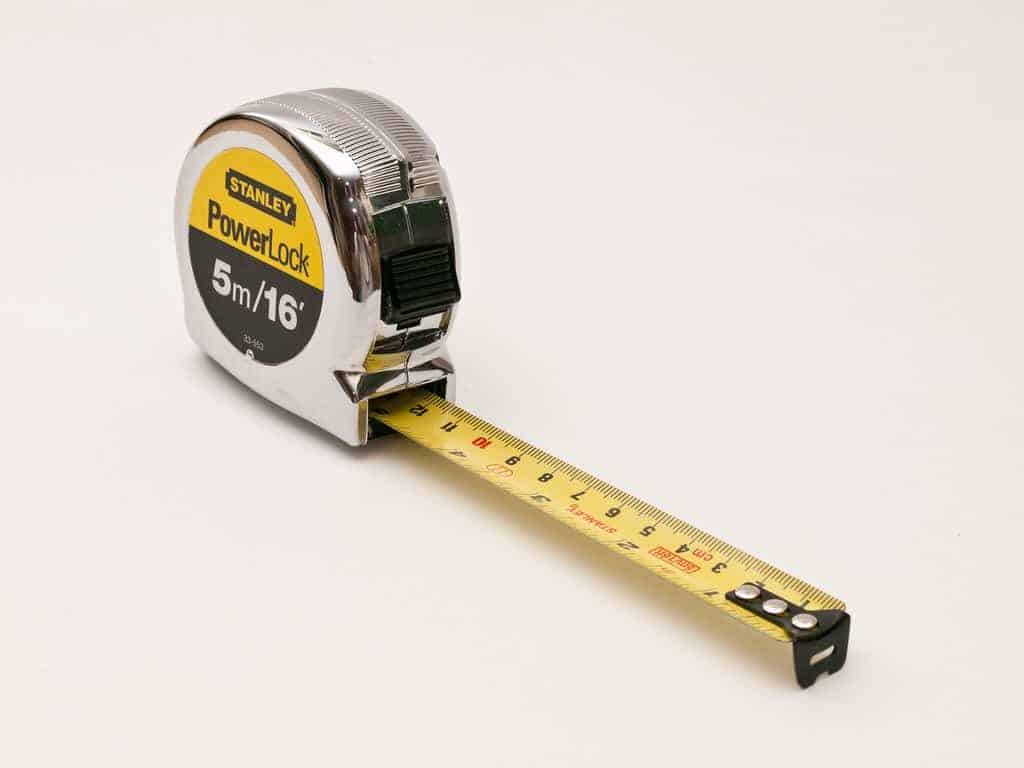 What is the radical centre? Isn’t it just a re-hash of the Third Way, of Blair, Major and Cameron?

With hindsight, New Labour was far preferable to the current manifestations of the Labour Party; and – for all their flaws – Major and the coalition were the least bad governments we have had in my lifetime. But these governments also led to the mess we are in now.

The Radical Centre is a set of shared objectives, principles and methodology for governing a country, which looks for a new 21st century settlement between the market, the state and communities.

Instead of being defined by an ideology, the centre aims for a government that enhances people’s wellbeing. A convenient articulation of the objectives of the centre are the UN Sustainable Development Goals (SDGs): https://sustainabledevelopment.un.org/?menu=1300

These are 17 goals which are “a shared blueprint for peace and prosperity for people and the planet, now and into the future”. Most of these goals would be pretty hard to disagree with. For example, who could argue against Goal 3 “Good health and well-being” or Goal 4 “quality education”?

There are also certain principles which we believe are best adhered to in achieving these goals, as well as being ends in themselves. We want to live in a society which is democratic, pluralistic, fair, has the rule of law, has a participative citizenship, people’s rights are respected and our society is an active participant in a globalised world.

Where there is a healthy balance between the individual, civil society, the commercial world and the state should be maintained. There should be an appropriate balance in decision-making between the local, national and international. We live in a mixed economy, the state should be active and entrepreneurial, using markets, where appropriate, but people’s rights, agency and dignity take priority over the dictates of the market or government.

In attempting to achieve these goals, the main choices are in means of achievement and prioritising different objectives. For example, to achieve ‘quality education’, some might believe that education should be uniform for all and entirely by the state, and others with more or less involvement of the private sector.

With limited resources, there will be disagreement about the prioritisation of goals, so some might favour Goal 8 “decent work and economic growth” over goals 12-15, which represent environmental concerns, and some will have the opposite objectives. However, this debate is over priorities, it would be hard to support an argument suggesting that we want to destroy the environment or jobs.

So far, so Third Way; Blair and Cameron would approve.

The Radical Centre must transcend the centre by reaching these goals in radical new ways. Whilst the Third Way balances not just ideology but approaches too, rendering it inherently compromised, the Radical Centre is pragmatic in employing whatever works best, whilst prioritising open, fair and participative decision-making process.

This is radical because what works best may not be the way things are currently done, or fit into any particular ideology; crucially new technology facilitates participative democracy which could result in revolutionary change in the way societies are organised. There needs to be a constant struggle to avoid state capture by powerful interest groups..

Most of the sustainable development goals could be achieved without running into priority conflicts because the main barriers are vested interests, sclerosis, ideology and inertia. Overcoming these will be radical.

Radical means embracing change, often through disruption; this disruption will hurt. It will hurt vested interests and people may have to abandon cherished beliefs. There will be losers in this process, which needs to be anticipated and the consequence managed fairly.

Pragmatism involves finding what works best, embracing change and policy innovation, and learning lessons from past policies. It involves taking a systems approach: society consists of inter-connected complex systems – changing these systems involves understanding how they work and what the levers of change are.

Solutions can be found by learning from the past, looking to other fields, academia or business, finding international best practice, searching for innovative solutions and embracing technology. Models need to be adapted to work in the local environment. Pragmatism means turning ideas or theoretical models into political reality.