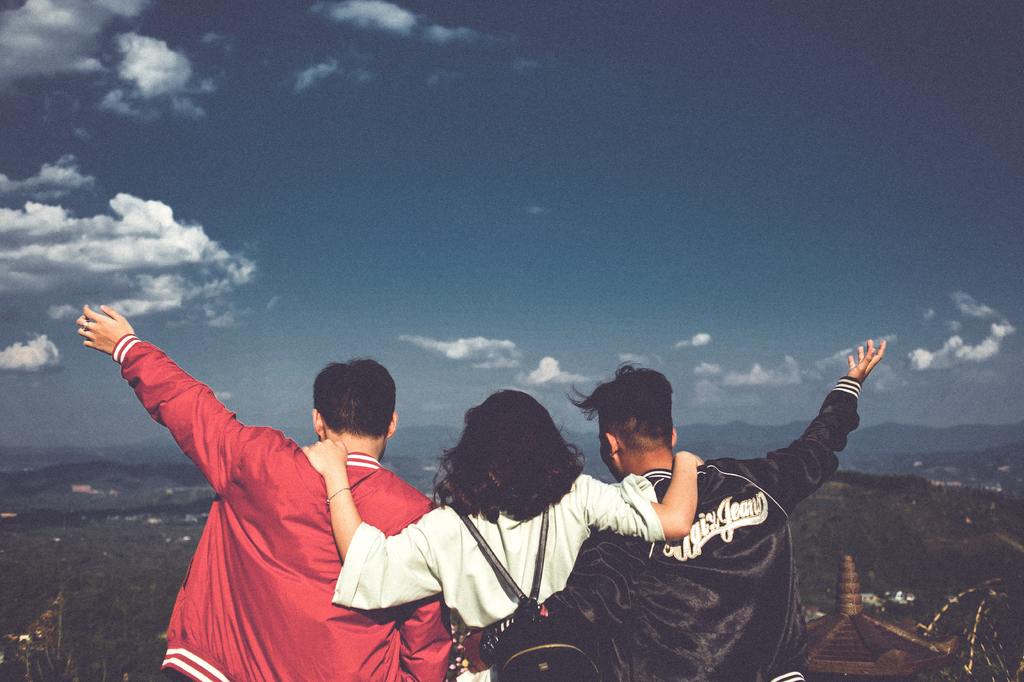 In 1957 the then Prime Minister Harold McMillan famously said “most of our people have never had it so good”, yet now over 60 years later we are five times richer yet no politician would say that.

The way our economy is structured is it needs to grow, otherwise everything falls apart, and to do this people need to be persuaded to buy more and more stuff. This system has made us a lot wealthier. Yet now we are consuming so much that we are destroying the planet, and despite our wealth there are still lots of deprived and marginalised people.

My hypothesis is that the way our economy is structured has a lot to do with economics, and economics has a big mistake at its centre. This mistake is that people want to maximise their utility – which they do by having more stuff.

Recently, I came across positive psychology, which is now one of the main branches of psychology taught at universities. It finds that what makes people happy is not having more stuff, but things like spending time with your friends and being kind. It also explains the utility mistake – utility is what positive psychologists call mis-wanting – we tend to want things that think will make us happy, but which actually don’t. So we’ve created an economy which is very good at satisfying our mis-wants.

So I am aware that, over the years we’ve had a load of initiatives attempting to put well-being at the heart of politics – the most recent by the Cameron government. I put their failure down to the fact that they don’t get to the heart of the problem – if we really took the findings of positive psychology seriously – we would have to re-formulate the whole of economics, removing utility which is core to much of the discipline.

I don’t actually know what the resultant economics would look like, but the effect should be to totally transform economic policy, for example junking – quite rightly – the Treasury’s green book on which they allocate resources. Unlike Cameron’s Big Society this would not be woolly or vague.

I would be very interested to know if the fellows agree with me – would changing economics change the economy? And what would economics or economic policy look like?

The other implication is to do with health policy – if people’s well-being is impacted by their health, both physical and mental. Having more stuff doesn’t make you happy, but it doesn’t make you unhappy either. What does make you unhappy, and therefore affects your well-being and health, is being constantly bombarded with messages that your life would be better if only you had this shampoo, car or whatever – by advertising.

And now we have a plague of un-happiness, caused by social media for example, with increased levels of depression and teenage suicide. So, on the one hand we do have a ground-up movement with activities like mindfulness becoming more popular as people try and preserve their own well-being.

But on the other-hand what should government be doing, if anything, to counteract these well-being pandemics?

My overall motivation here is that positive psychology provides a concept – like Adam Smith’s invisible hand – of how we could all be better off, in terms of health, happiness and general well-being, but with a much fairer and more sustainable economy. What I would like to discuss is how to get there from where we are now!