Towards a politics that’s not about “winning” and “losing” 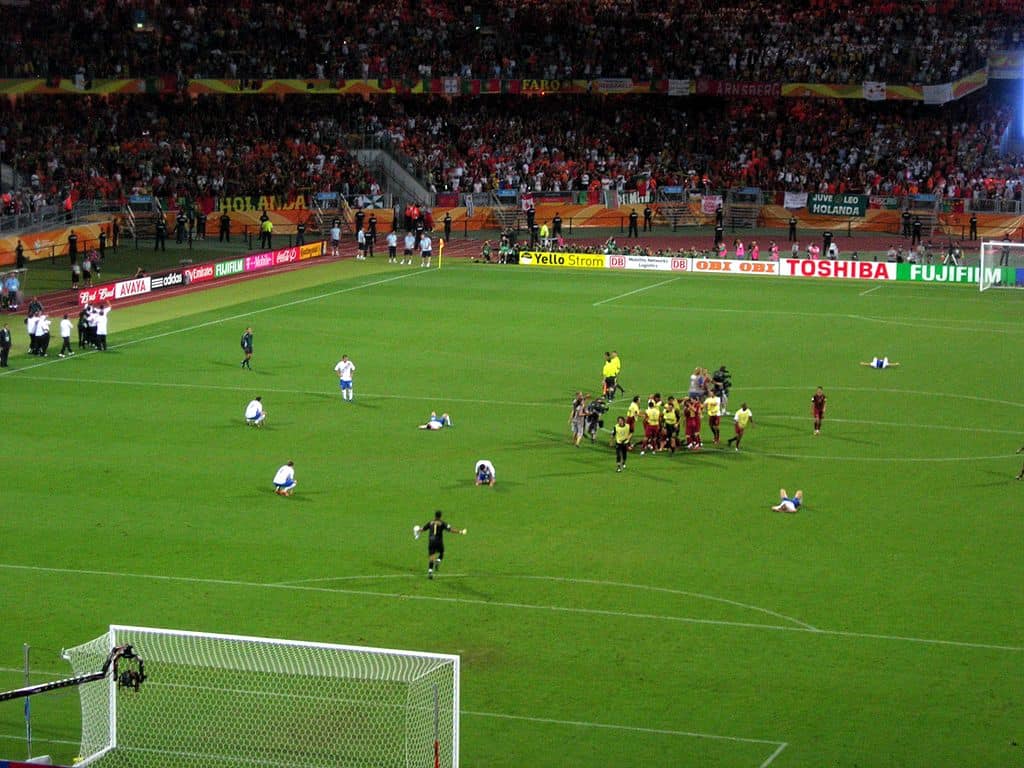 As results were coming in from the Georgia run-off, I found myself thinking about polarisation in politics. The shape of Joe Biden’s presidency hung on the small number of voters in Georgia who would, or would not, give the Republicans a Senate majority.

In the end, both Democrat candidates won, though Jon Ossoff came in with just 50.6 per cent of the vote. Logically, this was just the last stage in a close election. Emotionally, the situation charged.

We discovered how charged it was when rioters burst into the Capitol, desperate to stop Biden being confirmed as President-elect. One said: “We are the last hope for the world, at least in my mind and everything I’ve seen. We are free.” Another carried a banner with the word “treason”. More worryingly, a Yougov poll found 45 per cent of Republicans supporting the rioters.

The UK is also no stranger to close votes. In the 2015 general election, David Cameron’s government had a majority of just twelve seats — which came down to the choices of 1,271 individual voters in the six most marginal constituencies. Boris Johnson’s government’s 80 seat majority to “get Brexit done” rests on a 1.4 per cent increase in the Tory vote, and it’s not clear how much of that was support for the Tories, or fear of Corbyn in No 10.

Then there’s a 52:48 vote in the EU referendum, apparently called by David Cameron to end the matter — though Scotland’s independence referendum points to the opposite conclusion. A wise government would listen to why people on both sides felt as they did.

This is about something deeper than compromise. In the case of Brexit this is sharp because the apparent compromise of staying in the Single Market and Customs Union but leaving the political structures would have brought to life the Brexiteers’ nightmare of obeying EU rules but with no influence over them.

Splitting into simple binaries is something we learn as babies, at a time of life when we needed others to contain and voice emotions we didn’t understand. It’s something we can regress to under pressure.  I suspect that Trump, and his supporters — and some of the architects of Brexit — are not so much “lying” as putting words to people’s emotions.

The  problem is that’s this is at a very raw level — “right” against “wrong” and “good” against “bad”. I’m tempted to add “fear” against… but there’s fear on both sides. That’s fertile territory for leaders who can put the fear into words, or “tell it like it is”. The snag is that understanding is the first casualty of this.

What we actually need is a more mature approach that’s stable enough to hear people’s anxieties, build trust and help them engage with difficult realities. It’s what enabled Nelson Mandela to navigate an end to Apartheid without civil war. It might be what enables Joe Biden to address the divisions aggravated by Trump. It’s an empowered and rooted approach to the centre ground — and urgently needed. 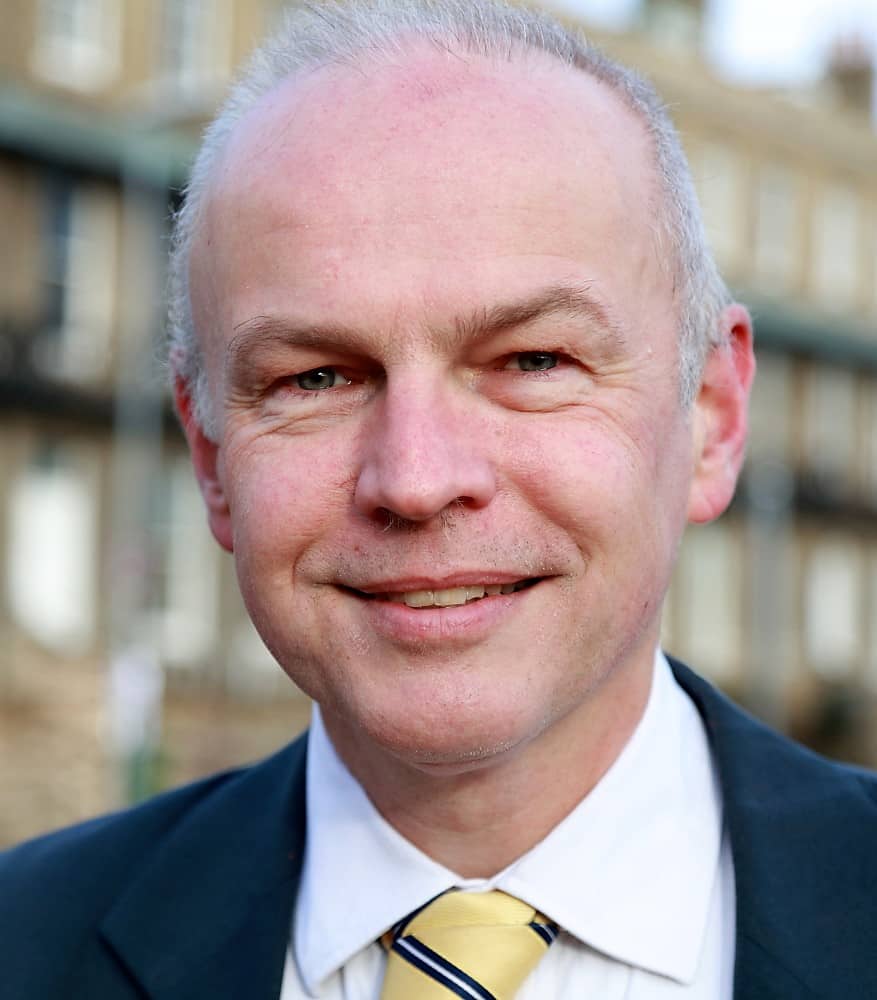 Mark Argent is an organisational consultant who works in the interface between psychoanalysis and politics. He’s actively involved in politics and was a Liberal Democrat candidate in the last three general elections.