Towards a new liberal manifesto 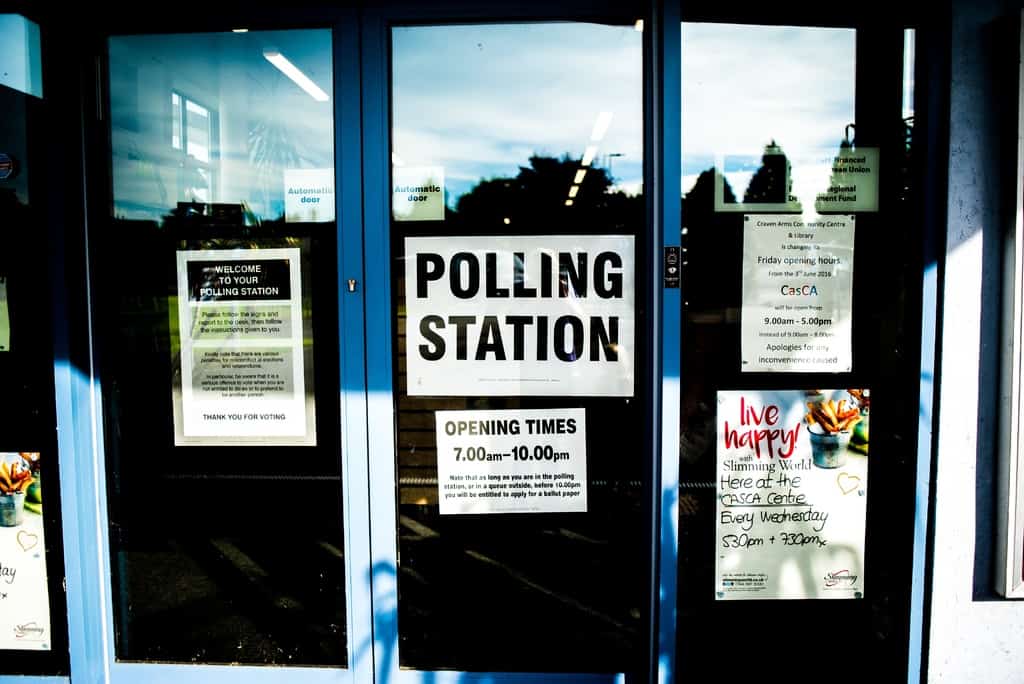 Here’s a conundrum. How do you make something interesting when even its name might be a turn-off? OK, let’s try it: liberalism. Does that word conjure up some crusty historical concept that’s useful for long-term analysis but has little relevance to today’s politics?

Hopefully not, as the quest five Liberal Democrats have been on in recent months is to revitalise liberalism, redefine it for today’s British political landscape, and reinvigorate it as both an ideology to better denote what the Lib Dems stand for and a useful platform for a potential cross-party alliance to challenge the Conservatives.

The result of that quest is The New Liberal Manifesto, a 24-page pdf that’s downloadable from its own website.

The problem for the Liberal Democrats in recent years has been that, in a political system dominated by two parties and a media culture that sees two sides to every story (often extreme ones), they have struggled to be heard. When they are heard, many think of them as a compromise or half-way house between Labour and the Conservatives.

The Lib Dems have even encouraged this, so they can game the first-past-the-post voting system by ‘squeezing’ Labour voters in Lib Dem/Tory marginals, and Tory voters in Lib Dem/Labour battlegrounds. But at general elections, the Lib Dems’ lack of definition means the majority of voters go back to the two parties who will provide the prime minister, and the Lib Dems themselves get squeezed.

Does this matter? Well yes, for two reasons. First, the Lib Dems are the closest challengers to the Conservatives in nearly 100 parliamentary seats, so if the Tories are to be toppled at the next election, the Lib Dems will need to perform well. Secondly, in a country traditionally sceptical about anything that feels too ‘left-wing’ – an increasingly outdated concept that I’ll return to in a minute – a liberal platform is probably what voters would most comfortably gravitate towards if they wanted to eject the Tories.

This is why the Liberal Democrats must be clear what they stand for. To aid the process, I led a team of five people in drawing up the New Liberal Manifesto in order to restate liberalism for the modern era. It meant looking at what liberalism has historically been, what it has achieved, what its core tenets are, and what makes British liberals different from liberals in other political cultures (like America, Australia or some mainland European countries).

The meat of the document is seven pages of issues that a liberal manifesto for the next general election must address. It does not offer specific policies – although it floats a few – but sets out the parameters for a liberal approach to the crucial issues of the day.

As such, it shows why liberalism is fundamentally radical in the sense that it seeks change from the roots. The liberal believes that the welfare of the individual must be the measuring stick for whether society, capitalism and indeed any measure from government or private enterprise is working.

At the centre of this is individual liberty, but it’s not the ‘I’m-all-right-Jack, sod-the-rest’ variant that the libertarians on the Conservative right like to encourage, but a liberty that restrains itself when it bumps up against other people’s liberty. By definition, it is a liberty rooted in a compassionate society, where we all move into and out of different communities the whole time.

I mention the libertarian right,  but really the terms ‘left’ and ‘right’ are becoming increasingly obsolete. The old dyad of the left supporting maximum state intervention while the right wants minimum intervention in a free market economy is making way for a new inward versus outward dyad.

In recent years, the inward looking, intolerant, nationalistic pull-up-the-drawbridge platform has triumphed at the EU referendum and two general elections over the outward looking, diverse, internationalist pull-down-the-drawbridge platform advocated by Remain and their broader supporters. The challenge at the next election is to make the outward looking philosophy attractive to enough voters to win, and a new expression of liberalism could hold the key.

This is why we used the phrase ‘Liberalism’s time has come again’ in our launch literature for the New Liberal Manifesto. The advance of big tech, data, AI and other features of the internet age threatens to reduce the individual to a number or byte, and to make the biggest companies bigger than – and beyond the reach of – national governments.

The counterweight to this is a political philosophy that puts the individual first in a bottom-up society that wants everyone to be able to flourish in their own way.

The five of us who put together the New Liberal Manifesto don’t expect everyone from the liberal persuasion to agree with us on everything, and we are well aware that elections are won not by policy documents but by which party the voters feel is in tune with the times and vaguely competent to govern.

But the liberal tradition in Britain needs to kick itself up the backside and work out a way of stating clearly what it stands for, and if the New Liberal Manifesto gets that discussion going, it will have served its purpose.

Ultimately, if ‘liberalism’ is too old and crusty a name, we must seek another. The underlying philosophy could be just right for the coming decade or two, so finding a new identity for British liberalism is well worth the effort.

The New Liberal Manifesto can be downloaded free of charge from its own website, www.newliberalmanifesto.org.uk. An accessible (text-only) version is also available.

Chris Bowers is a writer and broadcaster, two-term district councillor (2007-15) on Lewes District Council, and has stood four times for Parliament and once for the European Parliament. He co-edited The Alternative (Biteback, 2016) with Caroline Lucas and Lisa Nandy, a collection of essays on how Labour, Lib Dems and Greens should work more together.