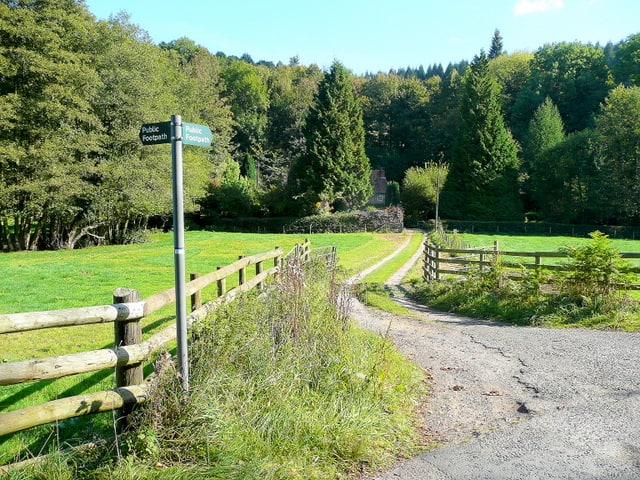 Multi-stakeholder capitalism (MSC) is the default engine of economic activity and wealth creation for most countries covering, in one form or another, an estimated 80 per cent of humanity.

Its foundation is the limited liability company (“LLC”) owned by shareholders who receive dividends paid out of profits and control all the
votes necessary to run the company, but with negligible legal rights protecting them against financial loss.

Other stakeholders do not share in profits and have no votes in company meetings but, as voters, democratically elected governments separately protect and promote their interests with prescriptive rules (including protection against financial loss), principally:

Climate and the environment (the green agenda) are separately helped and protected by ‘nudge’ taxes payable by all – carbon tax, congestion charges and fuel duties for instance – and environmental legislation ranging from planning policy and building regulations through to emissions and waste control.

LLCs listed on stock exchanges in which the public can buy shares are viewed by governments as a good thing, enabling wider public participation in the creation of economic wealth and listing rules which require high levels of operational disclosure and transparency.

Otherwise, the public interact most frequently with LLCs as customers or employees. In the UK, section 172 of the 2006 Companies Act obligates directors of larger companies to promote the success of the company for the benefit of its members as a whole considering employees, suppliers and customers plus the impact of the company’s operations on the community and environment, and requires them to publish an annual Strategic Report explaining and illustrating how this duty has been discharged.

However, in practice this obligation is not onerous as no non-shareholder stakeholder has yet sued for failure to consider and the process has become one of “worthy words”.

Government delegating to shareholder owners the policing of corporate delivery on the ESG agenda via SRI has also largely failed, even where shareholders have been specifically empowered on issues like executive pay. Shareholders are poor stewards of companies because:

• Ownership of listed companies is fragmented, particularly for the largest companies, making it easy for the management to play divide and rule.
• The transmission mechanism between owners and management is incredibly clunky, particularly for listed companies, and any SRI messaging from owners gets lost in transit.
• Owners, through their delegated agents of fund managers, prefer to exit rather than engage, selling shares in companies with issues rather than sitting down with management to discuss.
• Most shareholders primarily own shares for capital gain or dividend income, and only pay lip service to the interests of other stakeholders.

For MSC to have a sustainable future, it needs to be better protected from itself to maintain the necessary political buy-in from the public as voters.

Listed LLCs are too often in the media (rightly) for all the wrong reasons. MSC is bringing itself into public disrepute. More prescriptive intervention is required by government to address what I term the four horsemen of the apocalypse. These are:

• Inequality. First, performance unrelated executive pay remains excessive. Listed companies are obliged to publish the pay ratio between the CEO and the median paid employee and the FTSE100 average is >100. Employer’s national insurance contributions could, for instance, be made more progressive as a ‘nudge tax’, penalising companies for paying excessively. This is testament to the failure of delegating G (as in ESG) to shareholders: despite having the necessary votes to hire and fire directors, only one FTSE100 director has had re-election voted against since 2015. Despite giving shareholders the necessary levers, they choose not to use them.

Second, there is an un-level playing field on corporate tax with the multinational global tech disruptors paying very little tax globally on their obscene profits whilst most of the disrupted companies pay crippling amounts.

• Customers being ripped off. Flat footed regulators way behind the curve on recognising and acting on blatant abuses are part of the problem but a bigger problem is non-enforcement of the rules that do exist. Companies can infringe with impunity (providing they don’t lose customers’ data). Trading Standards’ enforcement has been emasculated by austerity.

• Employee disgruntlement with a “race to the bottom”. This covers the corrosive inequality of excessive executive pay, the minimum wage being too low, minimal training, high staff turnover, a perception of exploitation, job insecurity and a growing sense of detachment from one’s employer through the remoteness of home working. Employers know jobs that can be done working from home can be relocated off-shore. Companies already out-source with indifference to supply chain labour law malpractice.

• The payment of contentious dividends. Examples are allowing companies to claim furlough, not repay it and then pay a dividend or gear up aggressively and pay dividends effectively out of borrowed money or from over-priced “live now, pay later” sale and leasebacks. These are exceptions to the rule but media focus creates the perception that these are the rule, not the exceptions and all dividend payments become demonised. It then becomes a disincentive for companies to list because listed companies’ dividends are paid in the public glare.

Promoting fairness between stakeholders under MSC needs prescriptive solutions similar to the government’s success allowing the public access to the countryside and a right to roam, against the bluff and resistance of landowners.

After three years working for Jardines in Hong Kong, Nigel spent 31 years in the City of London, 16 years in investment banking, then 15 years as a fund manager running an activist fund. The fund took big stakes in under-performing companies and, working with the other major shareholders to build a consensus for change, engaged with management to implement change, giving him a rare understanding of the UK corporate governance eco-system.

He is a chartered accountant with an Oxford law degree. He retired in 2017 and is a Radix patron and fellow.