Today’s standards may be tomorrow’s problems 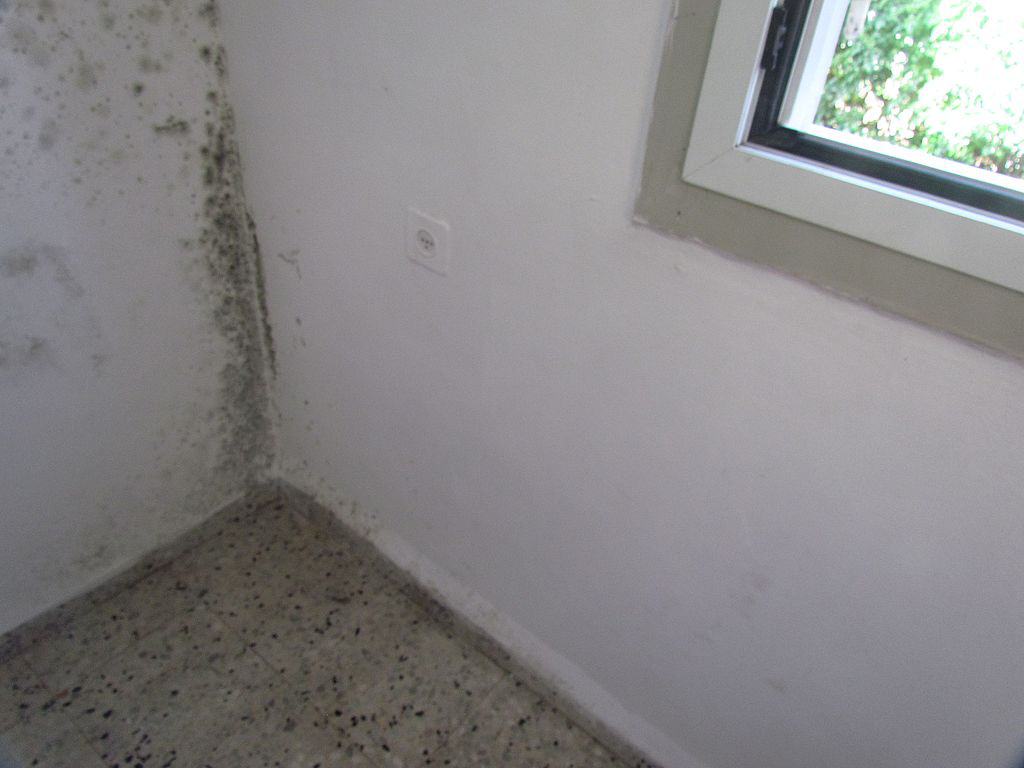 Twenty-five years ago, my wife and I invested in an air-to-air heat pump in our new house.  With heat recovery and ventilation provided by ducts. Insulation in the walls and roof,  air-tightness and double-glazing.

Not up to passive house standards, but having the same fundamental problem. What to do when the technology needs replacement?

Building and improving UK houses to passive house standards are seen by the government, opposition parties and ‘the green lobby’ to be an essential element of the move to net zero greenhouse gas emissions.

It is said that “a passive house uses only one-tenth of the energy consumed by an average house. With very little maintenance and upkeep.  Passive houses are future-ready and will work continuously for years to come.”

So we are replacing just the heat-recovery system, for £5,000, which will provide ventilation and we will heat the rooms we use with infrared radiators.

We have to put in the heat-recovery system because ventilation is essential in an air-tight house if unhealthy mold is to be avoided. I remember visiting the Centre for Alternative Technology in Wales in its early days, and seeing a demonstration building which was insulated, but had no ventilation and the walls inside were covered in black mold.

According to the World Health Organisation: “A large chunk of the world’s 300 million cases of childhood asthma is linked to prolonged exposure to indoor dampness and mold.”

According to the Homebuilding and Renovating Magazine: “Less than 200,000 heat pumps are thought to have been installed in UK homes since 2000, and around 27,000 are currently being installed each year.”

According to Evergreen Energy: “Heat pumps currently last around 20-25 years before they need replacing.”

According to Home Inspection Insider.Com: “Insulation can last for 80 to 100 years under the right conditions. However, insulation can start to degrade in as little as 15 years if moisture or rodents are present. If your insulation is damaged to the point that it no longer provides the insulating value once intended, you should replace the insulation.”

Houses are now being built or modernised that will, in 25 years, be subject to prolonged exposure to indoor dampness and mold – with a risk of childhood asthma if their heating and ventilation systems are not replaced.

Will the owners of these houses be able to afford to replace their heating systems?

Will it be physically possible to replace the insulation of houses which have not been properly installed or maintained?

What will the state of the economy be 25 years hence?

Should we assume ongoing economic growth or will the calculations made by those of us who see the economy as an energy system turn out to be correct?

Which set me thinking.

According to the Hydro and Wind Company, Renewables First: “The design life of a good quality modern wind turbine is 20 years. Depending on how windy and turbulent the site is, the turbine could last for 25 years or even longer, though as with anything mechanical, the maintenance costs will increase as it gets older.”

So, it is not just the houses that will be on their last legs.

This reminds me that in the 1960s, as a highway engineer, I was designing roads sufficient to carry traffic 20 years ahead. No wonder we now have congestion and pollution.

Will the same fate be suffered by today’s passive houses in 25 years?  Will they still be fit for healthy human habitation?

Houses built hundreds of years ago are still fit to live in.  They have been kept in a fit state by successive owners according to the condition they wanted and what they could afford.  They didn’t plan, they did what they wanted at the time they did it.

The introduction and development of economic evaluation processes killed the old ways of deciding things.

In the old ways, they built what was wanted “now”, in other words, at that time. Economic ideas of putting a value on the future with a fixed design life were then introduced.

Even so, it is admitted now that we don’t know what the future will be. We claim to be doing things to slow or even stop global warming.

We must plan for NOW, just like they did in the past.

Instead of planning to stop global warming, we should adapt our homes to deal with the problems we have NOW.  Heat waves, flooding, unaffordable heating bills, droughts and insufficient space to accommodate homeless relatives and declining prosperity.

With that attitude, passive houses, sustainably planned for years to come, shouldn’t get a look in.  We should build what we want NOW.

If you believe that the economy is an energy system, discretionary spending is becoming unaffordable and essentials are becoming more expensive.  We will probably revert naturally to the well-proven lifestyle of our predecessors.  Wearing warm clothes, living in sometimes chilly naturally ventilated houses.  In which I was happy to live 60 years ago.

It is time NOW to abandon the idea of airtight houses with mechanical ventilation. Whether you follow that mantra or not, you must admit that you don’t know what the future of your house will be.

If I am right and the economy is driven by declining surplus energy, most of us will be looking for new ways to keep warm quite soon.

We should have metal and masonry chimneys. Open fires and stoves to provide radiant heat for warmly-clad people. Using smokeless fuel. And seal the drafty gaps which annoy us.

Doing what we NOW need for a comfortable and affordable life.

Is Trussonomics brave or reckless?  

The coming struggle between the government and the Bank of England