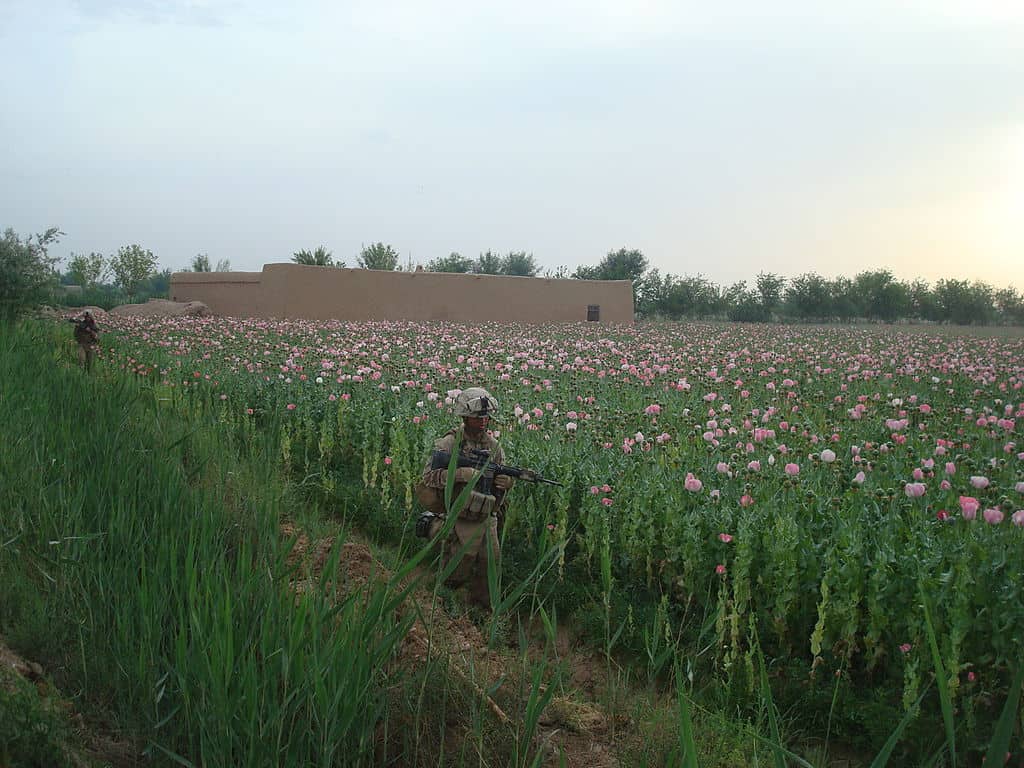 Founder and first president of our Fifth French Republic, General de Gaulle had an excellent principle for his diplomacy: France recognises states, not regimes.

For the past two decades, we have tended to forget this sound principle. Is it because we are sometimes too aligned with American foreign policy? Is it because we have not understood that being a good and solid ally does not mean becoming an aligned vassal?

In Kabul, the Taliban have called on foreign embassies to reopen. Unquestionably, the Taliban are Afghans, and unquestionably, they control the whole territory of their country. This is regrettable, but they are here to stay. Just as the Communists are there for a long time in Beijing. We do not like the ideology of the Chinese Communist Party, nor its return to the cult of personality. However, we maintain a very large embassy in Beijing. Because China is a huge country, with which France must have deep political, commercial and cultural relations.

We do not like the ideology of the Taliban and their taste for Sharia law, which is the opposite of all European values. These have been shaped by our Greco-Latin and Judeo-Christian heritage, itself the matrix of the Enlightenment. But we must accept reality as it is.

De Gaulle also taught us that there is no real politics outside of realities. One of them is that the Americans, after having waged war on the Taliban for twenty years, have abruptly decided to hand over Afghanistan to the Taliban. On September 6, Secretary of State Blinken made the trip from Doha, in part to set up, via the Qataris, a constant link with the Taliban.

After the September 2 surrender of Ismael Khan, the former governor of Herat, and the request for negotiation made by the son of the late commander Massoud in Panshir, the Taliban control the entirety of Afghanistan. This is a reality that we must take into account. We must reopen our embassy in Kabul, if only to talk with the new masters of the country. Talking to them will never mean sharing their values.

Talk to them for what? To maintain the French Istiqlal high school in Kabul where, a generation apart, King Zaher Shah and Commander Massoud studied. To allow the DAFA (French delegation for archaeology in Afghanistan), founded in 1922, to continue its valuable work. To help the work of our NGOs, very present in the country since the 1980s.

To verify that the Taliban keep the commitments they made in Doha in 2020 to never again harbour international terrorist organizations in Afghanistan. To encourage them to ban, once again, the cultivation of opium poppies in their country.

In 1998, the UNODC (United Nations Office on Drugs and Crime), as part of its campaign against heroin, asked Mullah Omar, the founder of the Taliban, to ban poppy cultivation in Afghanistan. The leader of the Islamic Emirate of Afghanistan agreed but asked for UN assistance in finding alternative income for his farmers.

In 2000, an international inspection mission, including high-ranking American, British, and French police officers, found and published a report stating that 95 per cent of poppies had been eradicated from Afghanistan. The UN bureaucracy then proved unable to provide the Islamic Emirate with the agricultural subsidies it needed.

If we do not reopen our embassy, we will leave the field in Afghanistan open to Russia, China and Iran. The short war of 1998 between Iran and the Taliban will not be repeated. Tehran will follow a pragmatic policy with the new Afghanistan (where four fifths of the population speak Persian). Iran wants to avoid having to deal with an influx of refugees. It wants heroin to stop transiting through its territory, where it is causing havoc. It has left open not only its embassy in Kabul but also the 14 consulates it maintains in the country.

Diplomacy is more about talking to your opponents than to your friends.