Time to divorce? A new year message to my American friends 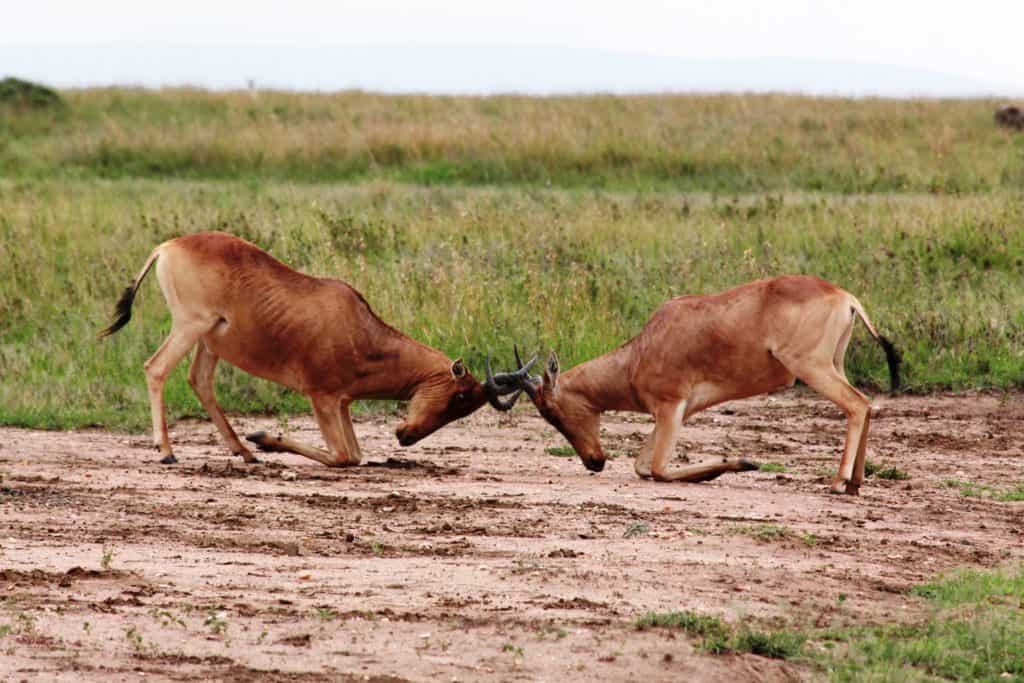 What you need most is a good divorce. You (liberals and conservatives) are both my friends, but I can see you can’t stand each other and have nothing in common.

I am writing this in full knowledge that my country is not in a great state either. It’s always worth trying to save a marriage, but at some point you have to say enough is enough, the relationship has become poisonous. It would be better for both of you, as well as the kids and the dog and the rest of the world if you go your separate ways.

This has been the conclusion I have reached after watching the unedifying spectacle of the US elections and their aftermath. When I read comments and commentary from either side, I am struck by the bile and hatred within, and my first thought is that you guys have to live with each other.

I have even read many comments along the lines of “San Francisco is not really America”. You have to face up to the fact that you have two choices – either you make a concerted effort to get on with each other or split up.

It’s easier to break things then to fix them, so like in a marriage you should first attempt reconciliation. You really owe it to your forefathers and mothers, and your history and shared identity, and all the great things your proud nation has achieved. Also, getting a divorce would be expensive, difficult and cause a great deal of disruption: the precedents are not great – for example the last time you tried this you ended up with the Civil War, when Indian tried it in partition, with millions dead.

What would marriage guidance for a country look like? There are plenty of examples which have been developed such as deliberative democracy and the truth and reconciliation process in South Africa.

When I identify the topics that I feel need to be covered by the process to addresses your pathologies – such as access to health, money and lobbying in politics, mis-information in media, race, the voting system, etc – it reads like a liberal wish list.

This would not work because the Conservatives would – justifiably – be suspicious of the process. Therefore, both sides would have to put together their own agenda of what the other side does which they can’t abide, and both of you will have to agree to open-mindedly and in good faith discuss these topics. Only then would you get buy in to the reconciliation process, probably with outside help; by a party agreeable by both sides.

However, this process will not work without willingness from both sides, and at the moment it doesn’t seem there. To get to this stage you would need a process of healing which would have to be promoted by politicians and media from across the divide. I am almost certain it would end in failure. In fact, at the moment I can’t see you agreeing to even enter the process.

If a state wanted to switch it has the right to, say every ten years. Initially there would be free movement of people and goods between the two countries; this could change with time depending on the wishes of both governments. All Americans, wherever they lived, could choose to hold a passport of either or both nation.

Each entity would have a separate federal government, there maybe some dispute as to who kept Washington as its capital. There would also be a great deal of negotiation and details to agree on, such as do the two countries share a common currency, and if so how would this work?

In this scenario, the blue states would probably with time tend to a European or Canadian-style liberal democracy, whereas the red states would be a novel experiment in political governance. At some point in the future they might decide to give union another go, but I doubt it.

Perhaps, though, the process of drawing up credible plans for divorce might sway enough of you to want to enter into a marriage guidance process. Or the reality of divorce might seem an attractive proposition.

Both would be an improvement on the direction you are currently heading.