Time to break the mould all over again? 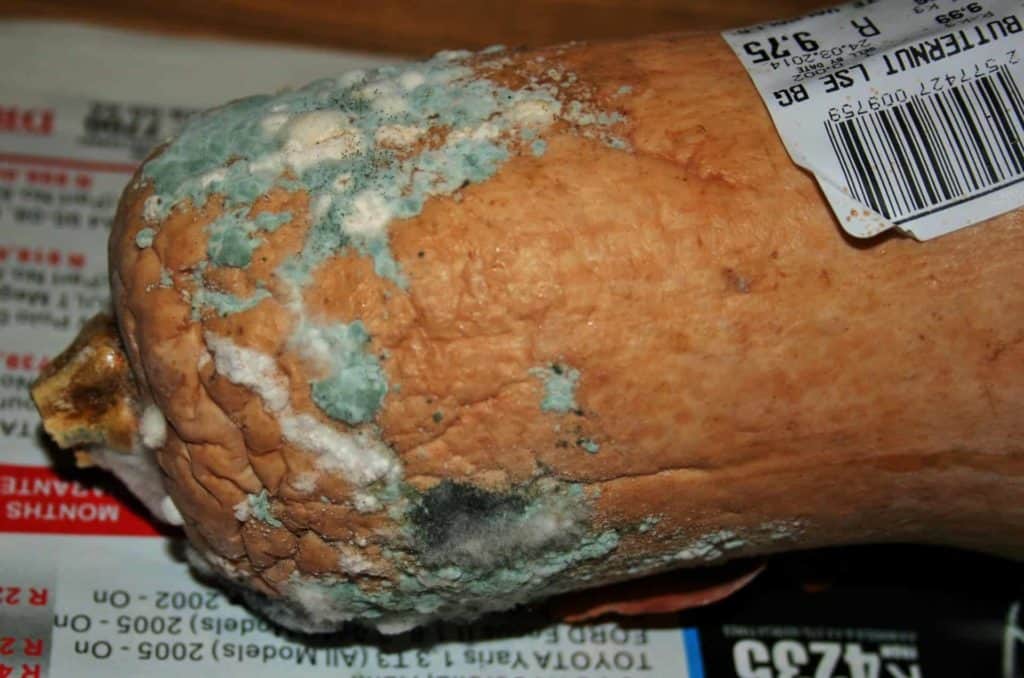 Back in 1982, I stood for Manchester City Council for the new shiny SDP. We hoped for and expected big changes. Many of the Labour councillors had come over to the SDP, including Chris Muir, the Labour leader and director of Manchester City Football club.

Chris stood on the same ticket as me in Burnage, south Manchester, once the home of John Thaw (Sweeney, Morse) and the Gallagher brothers (Oasis). But it was not to be: voters reverted to form and reelected a Labour majority. Change was averted!

The tremendous enthusiasm surrounding the SDP did not convert into sufficient electoral success, leading ultimately to the merger with the Liberal Party. It did however it did bring change by influencing the Labour Party to transform into what the SDP wanted to be and subsequently won the election in 1997 under leadership of Tony Blair, notably with the theme song of “Things can only get better” (D:Ream, 1993). Things did, for a bit.

But the call for change is still there, plainly demonstrated in the ballot box on 23 June 2016 and 8 June 2017. After all, you are not going to vote for things to remain the same if you are having a tough time, in poverty, suffering from constant financial pressure, have no job or a dull uninteresting or poorly paid job and you feel that life has little meaningful purpose. So these results are not surprising.

What is astonishing is that little or nothing has been done to tackle the root cause of the problems of disenchantment and disengagement. Although many of those in political and government circles may indeed not seem surprised, as it is very difficult to effect change.

It is much easier to have a pragmatic approach to the day-to-day administration, the firefighting and general crisis-to-crisis management, than it is to offer a clear strategy, and take the people with you.

And now the government has been overwhelmed with Brexit and seems to have little time for tackling the fundamental problems that caused the Brexit vote in the first place.

But neither is the opposition taking the lead in offering radical answers to our basic problems. They are more concerned with their internal battles and issues than providing practical answers.

If we are to move the country forward, Brexit or no Brexit, systemic change is required to our economy with the understanding that we all create the wealth, so it has to be shared more equitably. We can start with small steps such as:

Cutting income taxes for the lower paid by shifting tax from income to wealth, more money to spend, less in storage.

A fair property taxes that reflect the value of the land, those with greater value pay more

Sharing the wealth we all create more equitably, by a tax on large personal asset portfolios

And a properly funded infrastructure plan that secures our future, funded by wealth and property taxes.

All these will significantly help reduce inequality and increase opportunity for all people, not just privileged people.

The SDP set out to “break the mould”. It did in a way, but our challenge now is to break the mould in its other sense – to throw out the stale policies and bring in fresh ideas; radical, practical fresh ideas that can bring results in the lifetime of a single parliament.