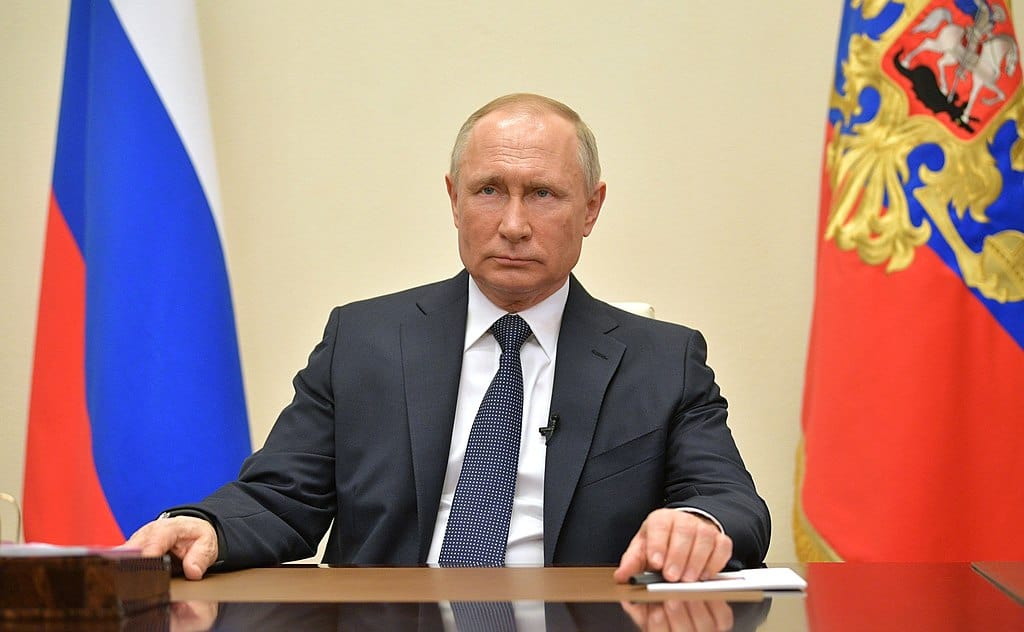 The Foreign Affairs Council of the European Union (EU), to be held on Monday 22 February in Brussels, will be dedicated to the relations it must build with Russia. It is here that the European High Representative for Foreign Affairs will report on the results of his visit to Moscow on 5 February.

The Spaniard Josep Borrell went there in particular to ask for the release of the opponent Alexei Navalny, who has just been sentenced by a Moscow court to two years and eight months in prison without having committed any real offence.

In front of the press, the Russian Foreign Minister lectured the High Representative. Sergueï Lavrov castigated the “exceptionalism” of Westerners who, according to him, arrogate to themselves the right to interfere, as they want and when they want, in the internal affairs of other countries.

On the same day, his ministry expelled three European diplomats (a German, a Pole and a Swede) who had been seen in the crowds demonstrating in favour of Navalny. All the European media headlines focused on Borrell’s “humiliation”.

It is therefore highly likely that the European Council of Ministers on 22 February will be largely devoted to Navalny and the question of human rights in Russia.

This elegant 44-year-old lawyer, founder of the Foundation against corruption, has three qualities that are much appreciated by the youth of Russia’s big cities. First, he is courageous, physically and intellectually. Secondly, he is an eloquent and effective opponent, a genius of activism on social networks, who focuses on the weak points of Russian hierarchs, namely their undue enrichment. Finally, he is a nationalist, who judges, for example, that the Crimea is a Russian land.

The clumsy relentlessness of the Russian security apparatus against him (yesterday poisoning, today imprisonment) has given him an aura of martyrdom and worldwide fame. Navalny does not hide his ambition to become President of Russia. If he succeeds one day to the Kremlin, will he prove to be more democratic than Putin? It is possible. But it is not certain.

Some European countries (Poland, Lithuania, Latvia, Estonia) would like the EU to impose new human rights sanctions on Russia. So the only question we Europeans should ask ourselves is: does this punitive strategy have any chance of working with Russia? Will it advance human rights there?

The answer is no. In their history, Russians have always hated it when foreign states lecture them and try to impose their way of thinking or acting from outside. Moreover, it is not certain that the current EU campaign of pressure on Russia is in Navalny’s interests.

For it gives arguments to the regime’s propaganda, which seeks to present him as an agent of foreign powers (which he is not). It is natural that the media and NGOs support Navalny, a courageous and unjustly condemned opponent. It is counterproductive for states to do so through sanctions.

The EU’s policy towards Russia should be dictated by its interests and not by its emotions. Germany is right to want to complete the construction of the Nord Stream 2 gas pipeline, which would link it directly through the Baltic Sea to Russian gas reserves.

Why should it pay 35 per cent more for its gas by buying American shale gas? France was wrong to give up delivering, in 2015, the military transport ships that Russia had ordered from it. If we want to gradually draw the Russians towards our European values, we must trade with them, not punish them!

On the other hand, realism requires us to be intractable with the Russians when they attack us at home. This is what they do by tolerating the proliferation of hackers on their soil. Ransomwares from Russia are growing exponentially in Europe.

This software is capable of blocking all data on a computer network. To unblock them, network owners have to pay a ransom. It would make sense to tell the Russians that European companies will no longer be able to do business with them if they persist in tolerating acts of piracy against them at home.

France’s cyber-war doctrine is all about defensive measures. This is wrong. Secretly paralysing a major Russian institution could send a clear message to the Kremlin. Let us be tough against the Russians where it is useful to us. But, as long as mutual respect for the sovereignty of nations is maintained, let us refrain from damaging the trade that has always brought them together.